May More and More Supermarkets Flourish in 2014

In the last decade, supermarkets have gone from being elitist to being accessible to the middle-and-lower-middle class. Now we need more of them in every Indian city

Ten years ago, Eden General Stores was a small, 150 sq ft store situated 200 metres away from a modern supermarket in Thane near Mumbai. (The supermarket is currently one of the top stores of the DMart chain.)

The little Eden General Store, which was a simple, counter service kirana shop that sold everything at MRP, and that had opened six years before DMart, is now a 3000 sq ft self-service store that has expanded its range to mimic DMart by keeping fresh produce, and specialising in home delivery. All its products are bar-coded and the billing is computerised.

Right under the nose of a successful 100-crore store of discounter chain DMart, Eden General has found customers, and is flourishing today. (I don’t know the owner of Eden and it doesn’t matter. I’m happy that he’s finally recognised the fact that the path to growth doesn't lie in exploiting the customer but in enabling him / her.) 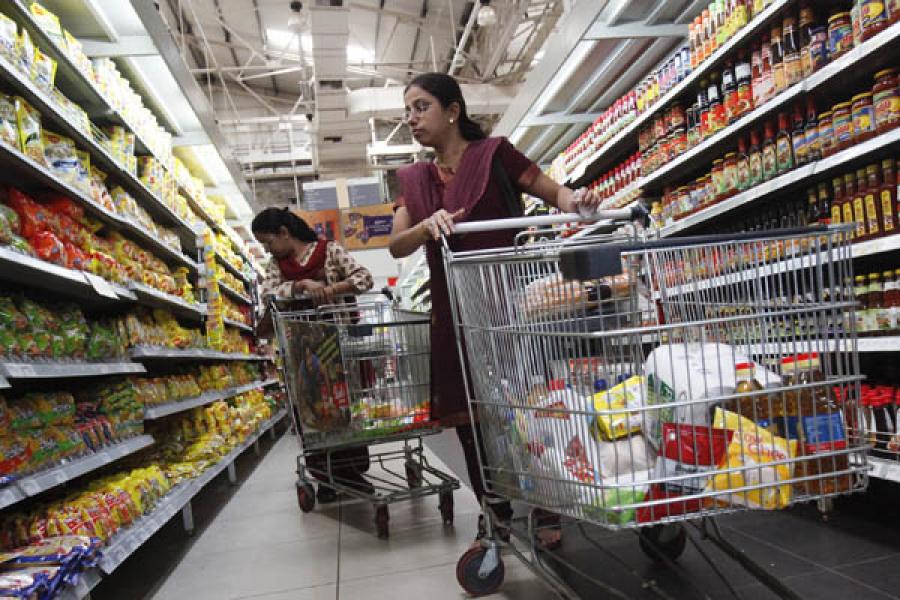 Modern supermarkets, by their presence, tilt the balance of power in favour of their customers (Photo: Reuters)

When I ran that Thane supermarket, one of my smart customers walked up to me one day and said, "I find your store too crowded and shop here only once a month. However, I thank you twice a week!" He went on to explain, "Because of your large, well-stocked and well-priced store, every small shop within a 2 km radius has learnt to improve its service and respect the customers."

Modern supermarkets, by their presence, tilt the balance of power in favour of their customers. (One of my earlier posts details how this is even more true in the case of women customers.) There are simply not enough of supermarkets. They are positive change agents for consumers and we want more of them to appear in our cities. They trigger better availability of choice, more deals, a relief from buying vegetables from street carts etc.

In the last decade, supermarkets have gone from being elitist to being accessible to the middle-and-lower-middle class. Where modern retail has been introduced, it is the rich who shop from the local kirana store, with its culture of patronage and add-on services. The average consumer would much rather avail of the benefit of choice and bargains that modern retail has brought their way.

I do not understand the complexities of single, multi or specialty brand retailing and their maze of policy. All I know is, by any elementary calculation, the number of customers is far greater than the number of shopkeepers — old or new. So, in the wake of the larger consumer interest, may more Eden General Stores and Reliance Marts and Tescos come our way, and faster. And that’s my wish for the New Year.

7,503
Thank you for your comment, we value your opinion and the time you took to write to us!

Tweets by @forbes_india
Prev
Happy Karva Chauth: Here's to the marriage between tradition and modern tastes
Next
Return of the Desi - nice read