Aakash Debacle: Why we're not Surprised

Is Aakash tablet finally getting shelved? Will DataWind bag more orders? Has the tablet failed pilot tests? The Guardian wrote it could herald an Internet revolution. Even at half price, few opt for world’s cheapest tablet, screamed another headline in The Indian Express.

The opinions have swung from one extreme to the other. If you care about education and technology, you can’t help but feel bewildered. To make matters murky, several unnamed government officials are being quoted in the media, who, again, swing from one radical view to another.

To me, it’s déjà vu. Having seen a raft of start-ups, many with brand new products and technologies, struggle with government tenders, I think not only do we lack long-term vision but can’t even manage a two-to-three year technology roadmap for national programmes. 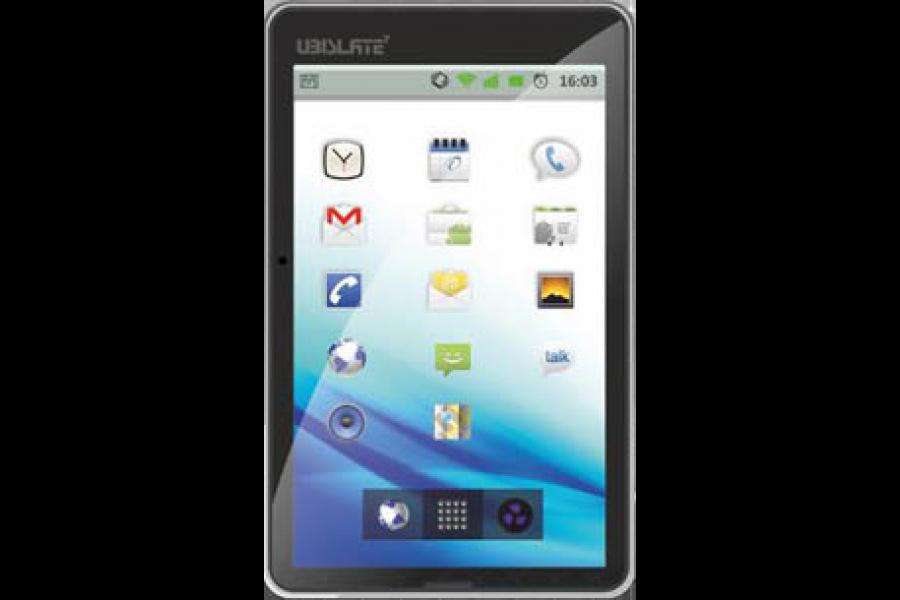 In case of Aakash, if the pilots were not complete, why did the minister launch it prematurely, and with so much fanfare? How can the procuring agency change specifications (to match US military standards) at its whim or in the middle of an order and then go to town announcing it to media without discussing it with the manufacturers?

If the ministry of HRD has put six years of work behind it, and if IIT-Jodhpur has been a key partner, this is not the way you blotch the image of your own product. Much of the success of technology products today depends on perception and image and this controversy will give a serious blow to Aakash or DataWind.

In the past too, the government has goofed up on procurement, in the process snuffing out budding technologies and derailing many entrepreneurs. Simputer and Mobilis, developed by PicoPeta and Encore Software respectively, are two famous examples where if the procurement had been tight and the government keen to encourage local technology development, we’d have had some useful, low-cost computing devices long ago. (More on these in this story that I wrote sometime ago.) Another example that comes to mind is ReaMetrix and its struggle to sell improved, novel re-agents to India’s anti-HIV programme.

Even in the defense sector, the story is not much different. At the 2011 Aero Show, I met some start-ups which have not been able to crack the thick bureaucratic wall that surrounds the government procurement. A Coimbatore company that makes sophisticated antenna, is able to sell its products to Israeli and European defense manufacturers, but can’t penetrate HAL’s bureaucracy.

Why don’t the government agencies in India get this simple fact that procurement is crucial to new technology development? Israel and the US are two worthy examples where the defense (or any other govt) agency works closely with technology developers to buy, and hence help bring products to the market.

“I agree. L1 tendering is the bane of startups But given any other possibility, we will have politicians starting tech startups and cornering the funds, just like they started engineering colleges,” says Swami Manohar, founder and managing director of LimberLink Technologies and co-founder and CEO of PicoPeta Simputers Pvt Ltd, which was acquired by Geodesic in 2006.

3,879
Thank you for your comment, we value your opinion and the time you took to write to us!