Apple's iPhone SE is a pitch to two worlds

Despite the steep prices associated with them, iPhones are set to sell in the millions in India 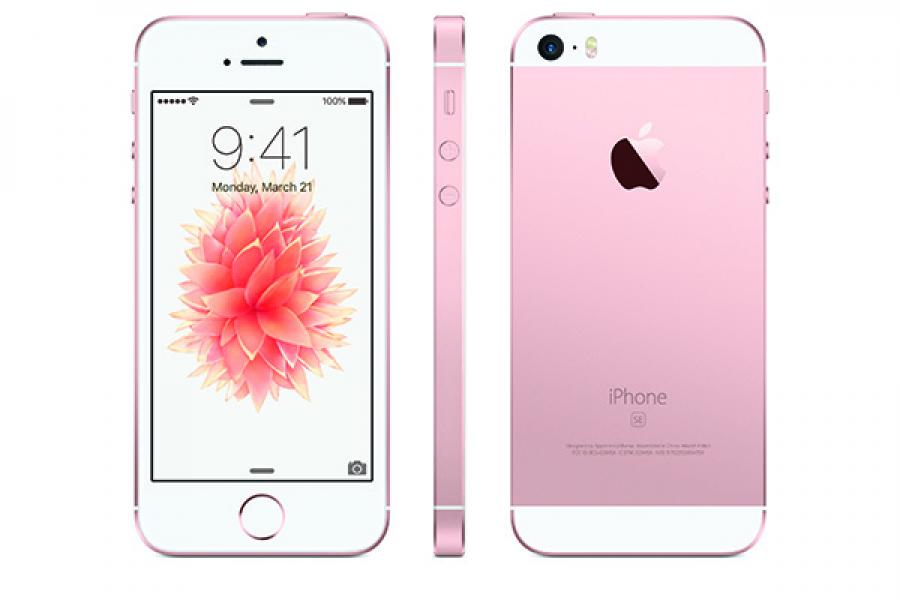 Only a few years ago, nary an Indian carried an Apple iPhone. Today, despite the steep prices associated with them, iPhones are set to sell in the millions in India, after crossing the 1 million milestone in 2014 and nearly doubling that last year.

And the smartphone that Apple unveiled on Monday, iPhone SE, with a 4-inch display, but with most of the high-end features of the iPhone 6s will likely play a bridging role in getting many more onto the Apple ecosystem in markets like India, while it offers a smart new choice to buyers in Apple's home market.

Apple recognized it could tap into a growing segment of India that aspired for sophistication, and valued products that reflected that aspiration, but needed just a bit of help to pay for them. There are similar pockets in emerging markets around the world, and together they are adding up to a sizeable market for Apple.

Why Apple wants own stores in India

These new markets, small individually today, not-so-small collectively and potentially huge in the coming years are one side of the coin. The flip side is the US, where the days of carrier subsidies for new handsets are numbered, and where installment plans - not dissimilar to those that Indians love - are thriving.

This is where the iPhone SE fits in beautifully, and touches many different needs and wants. In India and other emerging markets, it offers the aspirant Apple user a phone almost as feature-packed as the iPhone 6s, but at a price that many young and mid-level professionals alike will find attractive. Some of them may already own a 4s or 5c or even a 5s and consider trading up.

In the US the new phone starts at $399 and addresses a segment that comprises a big chunk of all iPhone users in the country. And as sales move from subsidised handsets to instalment plans, the considerably lower priced SE will find buyers. At the worldwide sales level, Apple sold 30 million iPhones that had 4-inch screens, market research consultancy IHS estimates.

“iPhone SE will help Apple broaden their market segment. Users will be able to buy a phone with latest features which is very different from buying an older version at lower price," Anshul Gupta, a research director in India at Gartner Inc., wrote in an email to Forbes India. "I think this will appeal to more people, who otherwise couldn’t afford their flagship phone."

The SE also tugs at the emotions of those who are drawn to the compactness of its look-alike 5s, one of Apple's most successful phones. The differentiation increases, the analysts pointed out, if one looks at Android rivals, who have all increasingly forced their consumers to buy phablets to get high-end hardware.

All of this means Apple just opened a new front as it moves for market share in India and other emerging markets with a power-packed phone that easily shines in contrast with similarly priced Android rivals. Apple's already set the ball rolling to build company-owned stores in India, and the day may not be far when it introduces factory-refurbished units in this market as well. All in all, expect to see many more people toting iPhones in India.

3,340
Thank you for your comment, we value your opinion and the time you took to write to us!

Tweets by @forbesindia
Prev
The future of learning: Technology coupled with human interaction
Next
Cognitive computing for health care is just what the doctor ordered