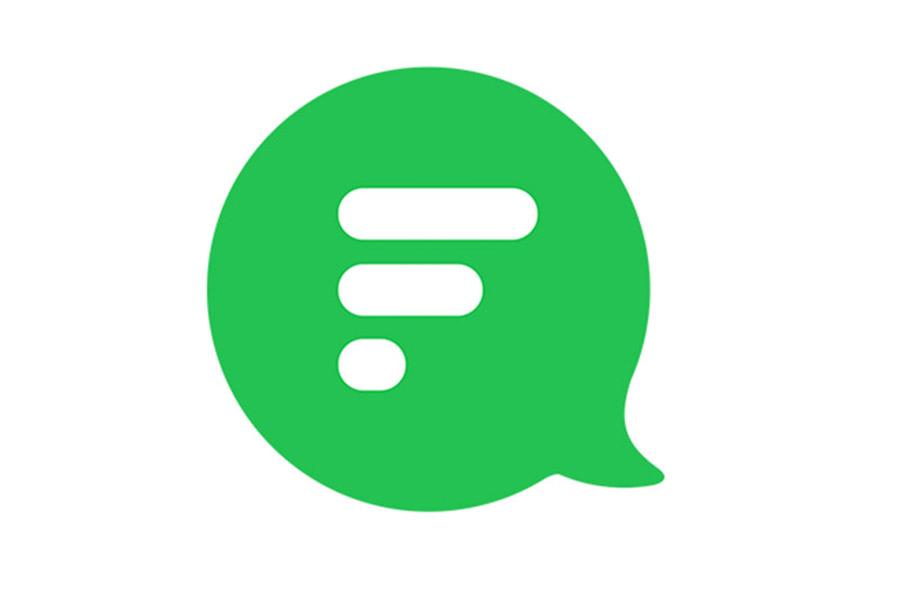 13,786
Thank you for your comment, we value your opinion and the time you took to write to us!

Tweets by @forbesindia
Prev
How blockchain can help fight counterfeit drugs in India
Next
Exploring newer territories: Enabled by storage