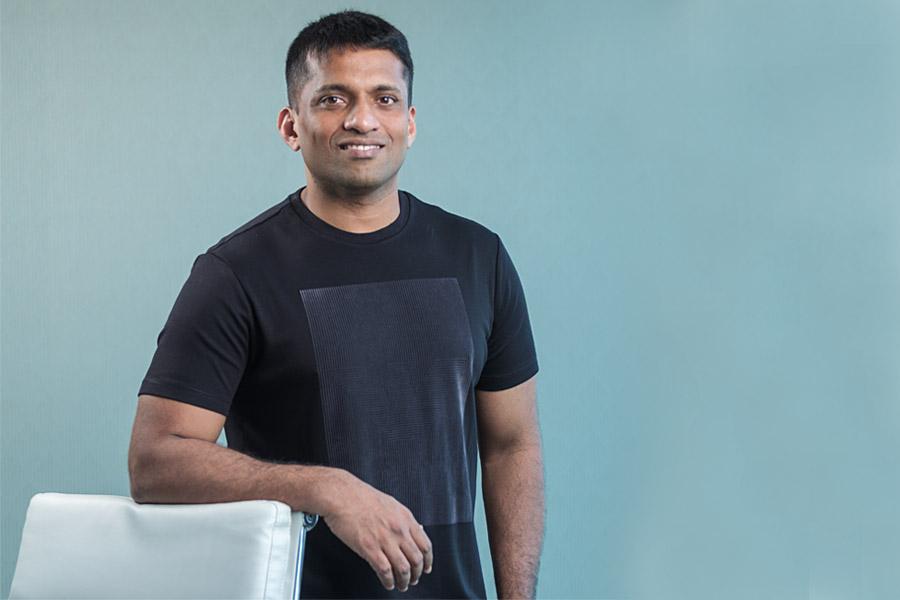 12,570
Thank you for your comment, we value your opinion and the time you took to write to us!

Tweets by @forbesindia
Prev
Voice: Tech Industry's Next Big Platform Shift
Next
Data Security—Is There An App For That?