Shridhar is the CEO and Co-Founder of Senseforth, an AI Platform for Intelligent Assistants. Senseforth mimics human cognitive ability in understanding and actionizing user intent. As an alumnus of National Institute of Design, and IIM, Calcutta, Shridhar brings on board a unique blend of B-School strategy and D-School thinking. Currently pursuing his PhD, his interests range from film making to technology writing. 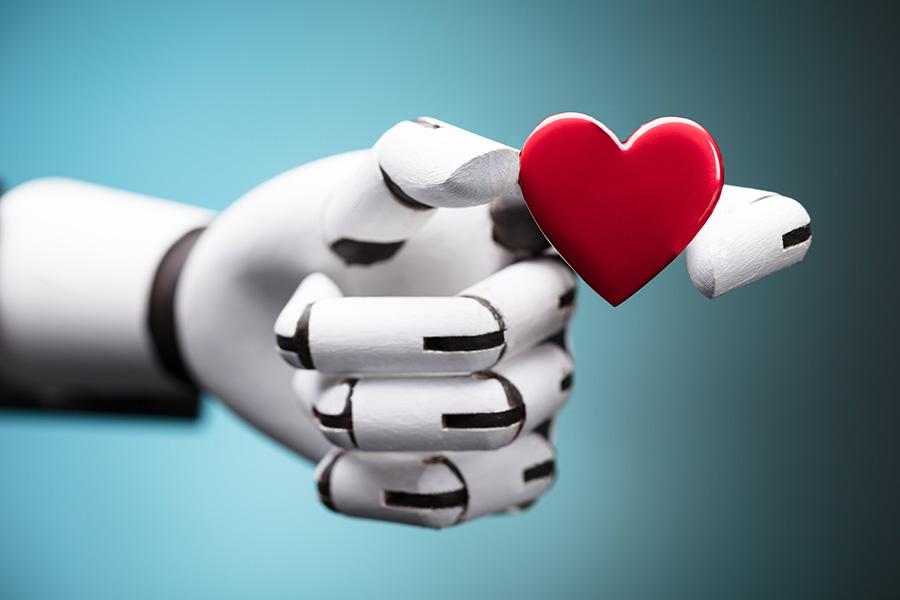 As technology gets smarter, humanity faces major questions about the future. Will computers become superhuman computers become superhuman and so intelligent that they can tackle any task and do it better than a human counterpart? Not in the next few decades, but rapid advancement in Artificial Intelligence (AI) fields means that such a scenario could happen. Humans could in fact create their own obsolescence, and approximately half of all current jobs could be automated. That's without the availability of a super intelligence to oversee disparate AI-driven technologies.

What is super intelligence?The myth, the legend, the science fiction fantasy -- Super Intelligence. Super Intelligence refers to the development of a machine that can do everything a computer can do and everything a person or collectively many people can do. Imagine a machine that combines the skills of the best doctor, a leading-edge engineer and effortless control over tools like 3D printing and robotic equipment. Automated surgical procedures with faster response times and hands that never shake are more than just a possibility. With the abilities of true Super Intelligence, that would just be scratching the surface.

Instead, deep learning has created highly specialised artificial intelligence that can learn and do a singular job better than human counterparts. Consider the use of AI in the banking industry, where some banks use AI to generate loans. While the first year involved a high default rate, machine learning now means that the same AI program is issuing loans at a default rate that is substantially better than human loan officers.

Great customer service starts by creating empathy between an agent and a customer. Without empathy, problem-solving is difficult, if not impossible. Today's AI does not feel emotion, making any attempt at empathy fall more than a little flat. AI learns by repetition and pattern recognition, but without the underlying understanding of what drives those patterns, can true empathy exist?

Can super intelligence and emotional intelligence co-exist?A machine with enough data can predict human behavior with almost frightening efficiency. In a society where data collection starts at the first interaction with the digital world, machines have plenty of data points to use for predictive analysis. Highly specialised programs offer automated customer service using pattern recognition to synthesise empathy. While this works well for routine issues, empathy is still an elusive ingredient for more complex problem-solving. Currently, machines do not feel emotion. While some developers believe emotional intelligence is just around the corner, others think that teaching machines to feel is still well into the realms of science fiction.

If machines do develop an emotional repertoire that resembles humanity, it may change the shape of the modern world. What computers do well, they do much better than humans. Modern facial recognition software can pick someone out of a crowd of thousands in a few seconds, and complex calculations take a fraction of that time. But, that doesn't mean humanity has nothing of value to offer in a world populated by humanistic super intelligences. No matter how intelligent the machine, it still needs guidance on what to do. The best facial recognition software is pointless without a user to say, "Find this person." Humans provide the motivation for machines to work. That means emotional intelligence could become the higher order capability essential for super intelligence to become more meaningful. Coexistence of these two distinctly different intelligences will define humanity in the short term where Super Intelligence (SI) and Emotional Intelligence (EI) will become the twin engines of our progress.

How both types of intelligence compliment and transform each otherNo matter how intelligent the machine, humanity is better at creative processes and multi-level critical thinking. It may be possible to teach a machine how to recognise emotions within the next few years, but that does not mean computers will suddenly be better at creative thinking, research and development or innovation. It also doesn't mean computers will suddenly develop the emotional abilities needed to replace human interaction in the workforce.

Career technologist Kai-Fu Lee offers an example of how modern AI can help to transform society for the better. His theory involves using machines for the data-driven portions of the workplace and people for the needed soft skills. One example might be using an AI to interpret medical diagnosis, but using a person to deliver results. The medical technology can say with near-certainty that a patient is unlikely to live, but a human doctor can deliver the news in the least painful way.

The challenges of blending humans and super intelligenceWith delivery driver jobs, logistics, tellers, radiologists and dozens of other jobs and industries ripe for automation, AI advancements present tremendous challenges to the workers of today and tomorrow. Not just low paying jobs but even high-paying jobs of today may disappear, long before today's school children are ready to enter the workforce.

Evolving the definition of work and how humans interact with machines will determine the future of society when super intelligences handle many of the mundane tasks that clutter up the workday.

The author is CEO and Co-Founder of Senseforth, Inc.

9,397
Thank you for your comment, we value your opinion and the time you took to write to us!

Tweets by @forbesindia
Prev
Sprinkle neural dust: Internet of nerves could soon be a reality
Next
Role of IT modernisation in the success of retail business in the digital era