Is the $19 billion price tag for WhatsApp a bargain for Zuckerberg?

WhatsApp is really only a chat system, but even so it has massively dis-intermediated SMS; in fact its chat volume is already equal to worldwide SMS volume 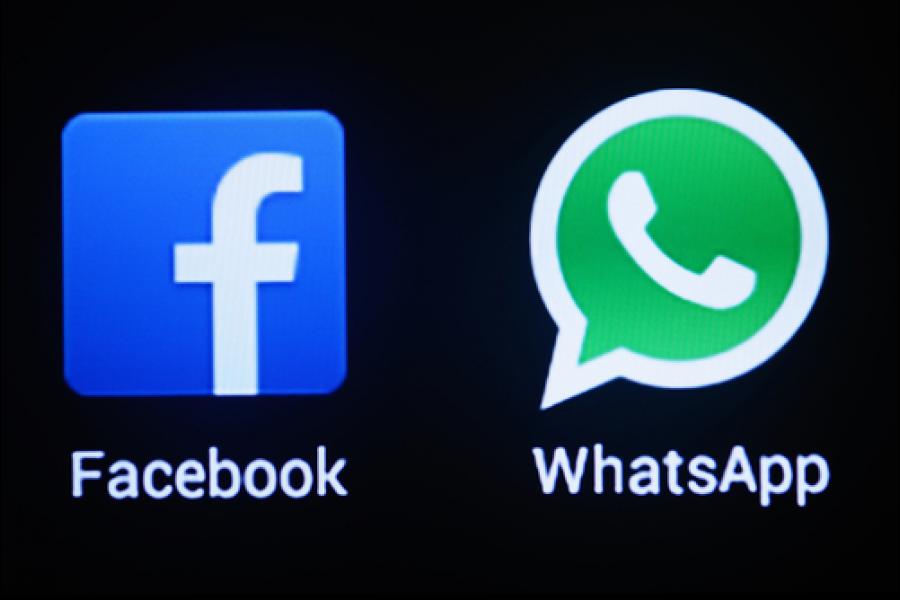 By now the dust is settling over Facebook's $19 billion acquisition of WhatsApp. Certainly that's a big number, but not really out of line with similar buys in recent years.  Microsoft paid more than $7 billion for the Nokia handset business, and Google paid $12.5 billion for Motorola Mobility (though Larry Page had to do some explaining when that business was recently sold to Lenovo for a mere $2.9 billion). Lastly, some people might reflect that since Snapchat, another leading-edge mobile messaging vendor, reportedly turned down a $3 billion offer from Facebook, that Facebook was determined not to be spurned again and so made an outsize offer.

So is the $19 billion price tag, all for a 52 person company, just the price of admission in the increasingly high-stakes arena of consumer technology? My intuition is it will turn out to be a bargain for Mark Zuckerberg and Facebook. The reason is the intersection of growth markets, communications and social.

Let's first look at some numbers on WhatsApp. At the January 2014 DLD Conference in Munich, WhatsApp CEO Jan Koum shared some impressive metrics on his company: over 430 million users, sending more than 50 billion messages every day. So best case, we can say Facebook just acquired 430 million new customers, at a cost of $44 per customer. If you compare that to acquisition costs for a typical mobile telco customer, typically >$250, $44 is great deal; then even if many WhatsApp users are already Facebook users, I still think the per-customer cost will be pretty good.

WhatsApp is really only a chat system, but even so it has massively dis-intermediated SMS; in fact its chat volume is already equal to worldwide SMS volume. And, what is the first major feature WhatsApp will add now that it is part of Facebook? The answer, digital voice communication, which will enable it to attack landline and cell voice just as it attacked SMS.

Now let's look at the worldwide penetration of WhatsApp. Tech site gigaom reports that WhatsApp has more users in Asia, South America and Africa than it has in North America and Europe. The Facebook subscriber base in North America is actually beginning to shrink, while countries like India -- over 90 million users active each month -- and Brazil are growing. WhatsApp clearly could accelerate Facebook's growth in these markets.

So on the face the numbers look plausible, and the deal also strengthens Facebook in parts of the world where there is still growth ahead. But all that is just looking at WhatsApp and Facebook as just being on the same balance sheet. The future play is really the seamless linkage of communications with social.

Before Facebook, we of course had newsreaders, news-aggregators, and file-and photo-sharing. Facebook added the simple but immensely powerful idea of seeing what our friends are seeing, reading, or doing. We all value the selections of our friends more highly than the selections of an unknown editor, or of a scripted agent. This is what drives 48 percent of Facebook users to login at least once every day -- that's 600 million users each day.

But powerful as the core social scenario is, it is still static data. Yet imagine, if we add the real-time aspect to that, not only seeing what my friends posted some hours ago, but where they are right now, what they are doing and, if I want, being able to talk to them, or to talk and see them on video. Just plain talking was of course the original social networking, and we lost that when the world went digital. Now through digital real-time communication we are coming full circle, able to interact with others the way we used to.

What will this social communications future look like?  It will absolutely be pervasive.  Of course the simple case of interacting with your friends is already there, and it will only get better, with advanced features like long-lived real-time discussions, topical discussions, audio transcripts and interest groups engaging in real-time. Next, bear in mind that through services like Facebook you interact with much more than just personal friends, you interact with stores and vendors you like, with artists you follow, with political or community groups -- all of these will now have a real-time aspect.

Need to hire someone? Or, to get a job yourself? You will first sign on to the right professional social network, or maybe your own company's in-house network for inside opportunities. Then you will do some real-time networking, maybe via a video call with a former co-worker living across the country, or by trading chat messages with prospective candidates.

And, coming back to the growth market thought, all this will be amplified in emerging and developing countries. In countries like India and Brazil, the smartphone is already the preeminent online connection used by workers of all levels.  In these places, people will be doing social selling, a fusion of CRM and social networking, now amplified by fast and rich digital communications. Entrepreneurs will be building their teams and businesses by leveraging their networks and mentors by chatting online. Consumers looking for health care will poll their friends for doctor or clinic suggestions, then do voice-chats to resolve details on their top picks. The list goes on and on: Already powerful social networks become even more so when linked to real-time communications.

Here's the WhatsApp-Facebook lesson in a nutshell: If your communication tools are not social, you are not really communicating. That lesson was worth $19 billion to Facebook, and makes it clear social communication will have immense impact on all our professional and personal lives.

Disclaimer: “The postings on this site are my own and don’t necessarily represent IBM’s positions, strategies or opinions.”

8,460
Thank you for your comment, we value your opinion and the time you took to write to us!