Data localisation: Running on the Edge

Alok Ohrie is the President and Managing Director of Dell Technologies – India. 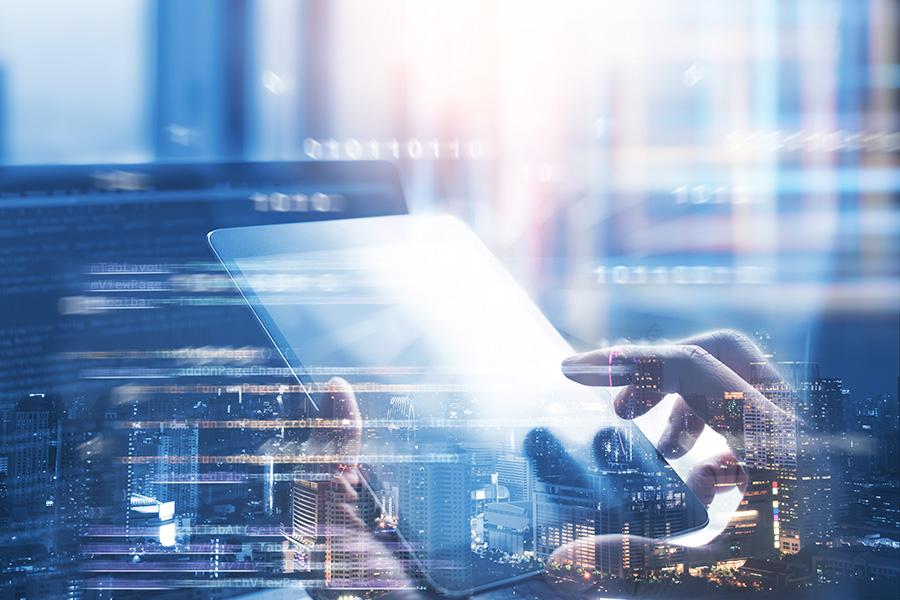 It's unnerving to think of recent reports, which show that our personal data, including banking and credit card details, social media accounts, and those relating to gaming and dating applications, could well be available in the market.

If the recent findings by Kaspersky Lab are anything to go by, it appears that data can be accessed on the Dark Web by cyber criminals using the encrypted portion of the internet that is not indexed by search engines.

This raises concerns about the security and privacy of data. Today, most tech companies are collecting customer data either through consensual conferment or by automated means using smart devices or IoT. Virtually every action is recorded and stored digitally, including location, interests and inclinations.

The stupendous growth in digital data can be gauged from Cushman & Wakefield’s assessment that by 2021 in India alone, digital data may soar to 2.3 million petabytes from about 40,000 petabytes in 2010. This will grow exponentially with the country having 900 million+ mobile connections and more than 100 million active mobile data users. This number will snowball when the figures of connected devices and consumer and enterprise data are added.

In light of the above, the move on data localisation assumes significance. It started with the Reserve Bank of India’s circular this April, mandating that payment data be stored only in India. The stated objective was to ensure what the central bank termed as unfettered supervisory access and better monitoring. Payment companies such as Mastercard, Visa, WhatsApp Payments and Paytm were among those that were impacted immediately.

Then came the Justice B N Srikrishna committee’s draft data protection law, which has stirred a hornet's nest. The panel’s recommendation that all critical personal data must be stored within the country has not gone down well with a host of high-tech overseas companies with operations in India. Alongside came the report that the government’s e- commerce draft policy favoured localisation of data generated by users. Significantly, India is the third country after Russia and China to seek data localisation, though, in comparison, its strongpoint is its thriving democracy.

While the move has evoked varied reactions, some even seeking its review, we at Dell recognise India’s concerns. It is natural to worry if “you don’t know where your data is or it’s gotten into the wrong hands. It can be a very, very dangerous problem,” to quote our chief executive Michael Dell.

It is also important to understand how and where global players store their data and how the system works. In Europe, for example, companies have their data centres in big cities even as they partner domestic players to establish smaller centres in the interiors. It would be natural to see India following the same path. In fact, Gartner sees data centre hardware spend crossing $2.7 billion by this year. According to Cushman & Wakefield, India had a data centre capacity of 1.3 million sqft in 2007, which is expected to shoot up to 10.9 million sqft by the year-end.

Critics of the Indian government’s move argue that it is technologically challenging, and they need centralised data processing warehouses. I, however, believe that with the right technology, data can be safeguarded on the Edge, irrespective of location.

Edge Computing is an emerging paradigm where data is processed near the edge of the network. Or, very close to where it is being generated. In the event there is a cloud over a transaction, one can analyse the data at the Edge or in a distributed form to indicate the problem.

The technology is already available. I am convinced that it is a matter of time before MNCs realise this, too. As a matter of fact, data flows have created new infrastructure, new businesses, new policies and—crucially—new economics.

The apprehension that unless data is centrally located, it would be difficult to run analytics and fraud detection, is misplaced. Today, companies can run analytics on the Edge.

All that is needed is the right technology.

The author is a President and Managing Director, India Commercial of Dell Technologies.

4,960
Thank you for your comment, we value your opinion and the time you took to write to us!

Tweets by @forbesindia
Prev
Industry 4.0: How India can build for the future
Next
Neoskilling: How to implement double and triple-loop learning for employees