Sumithra Gomatam is the Executive Vice President and President, Digital Operations at Cognizant. 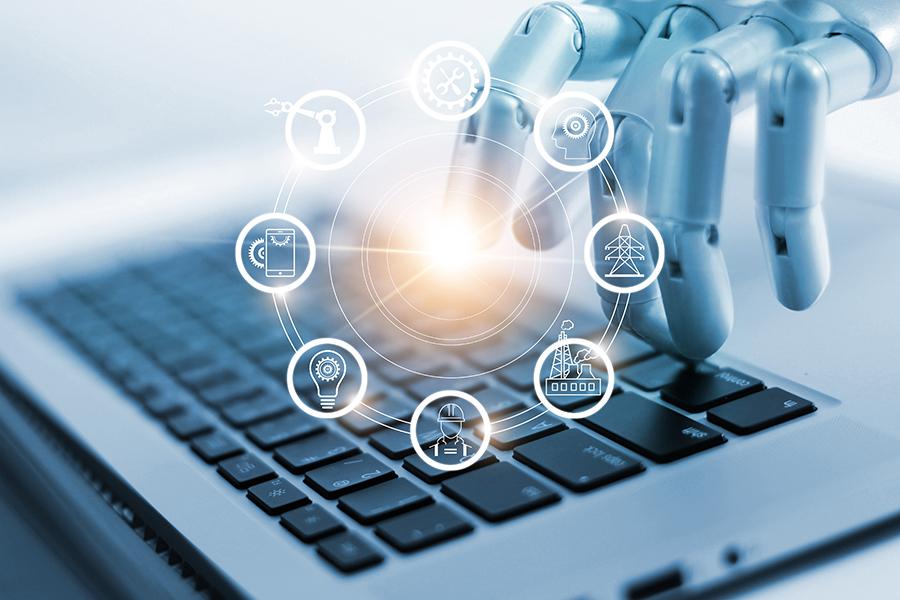 Smart machines are slowly permeating every aspect of our professional and personal lives. The rising influence of smart machines is expected to grow exponentially in unpredictable ways. The magnitude of change will dramatically influence how organisations and individuals perform their day-to-day work. While a majority of companies have begun to implement automation, they have not yet seen any significant bottom-line results. Although automation is among the most-discussed business topics, only a few organisations have built the right strategies to seize the business benefits of machine intelligence.

In a bid to capitalise on the latest in automation technology, many businesses go wrong in executing automation. Off-the-shelf automation products have often failed because of insufficient or unavailable data points to establish the business case to justify the automation in the first place. Several large organisations, including those in the finance sector, have taken the initial plunge with robotic process automation (RPA), with mixed results.

This begs the question, where should an automation journey start? How do we identify which business processes to automate first? Further, there is the looming question of how to decide the extent of control which we can give machines? Is there a winning recipe for companies to succeed in automation?

A recent Deloitte report reveals that 72 per cent of global organisations intend to implement RPA within the next two years. Though the rationale behind RPA has been to cut costs by automating low-risk, routine processes, many RPA efforts have not resulted in any significant cost cuts, causing disillusionment.

It is not just enough to join the bandwagon. Organisations need to find the right strategic fit to infuse automation that will help free up human capital to focus on higher pursuits. Before a company pursues the path of automation, the first step is to understand which processes are ripe and not ripe for automation.

A comprehensive and quantitative scientific technique helps analyse a company’s existing situation to arrive at an action plan. A flexible and empirical approach is required to chalk out a solid strategy. Here are five progressive steps to aid any organisation for effective decision making:

Evaluate the business processThe above-mentioned parameters are based on variation and complexity of business processes. A process such as payslip generation is low on complexity, and low on variation, and would be a good candidate for RPA. However, a process such as broking relationship management or specialised underwriting score high on complexity, and should be validated differently.

The evaluation process may suffer from subjective bias. To reduce such subjectivity, organisations should apply a fundamental rating technique to the dimensions and sub-dimensions of processes to arrive at a framework. Such a robust framework uses a combination of weightage and scores to derive the strengths and weaknesses of the dimensions.

Arriving at the winning automation formulaBased on the findings, an automation implementation roadmap can be produced, where the level of complexity and variation would dictate the automation that it calls for. The roadmap can be implemented in waves. During the first wave of ‘quick wins’, RPAs can achieve the low-hanging fruits of easy processes. During the second wave of near-term automation, non-routine and complex processes can be automated. Finally, long-term automation should be a deliberate, well-thought out process of achieving long-term process rationalisations, involving the entire organisation’s decision makers at every level.

Any automation journey would meet with initial resistance to change. To facilitate smooth transition and implementation of automation, it is crucial to reinforce the importance of automation and its benefits to the entire organisation. The strategy must be effectively communicated to every employee and the managements teams should be aligned accordingly. Finally, choosing and assembling cross-functional action teams and budgeting all resources would help in realising success in automation.

Smart machines are becoming more ubiquitous in our work and lives. In the near future, we will soon have smart machine ‘cobots’ or colleagues at work. Therefore, organisations should be proactive in smoothing the transition. If you think your business processes are not ready to be automated, then the first step should be to get them to a stage where they are. If you think your process landscape is ready to be automated, then the next step should be to identify and draw a roadmap for automation. Either way, the end goal is to become a smart organisation where business processes work optimally.

The author is Executive Vice President and President, Digital Operations at Cognizant.

15,207
Thank you for your comment, we value your opinion and the time you took to write to us!

Tweets by @forbes_india
Prev
How to turn India's food waste problem into opportunity
Next
Coping with the automation revolution: The need for strong policies