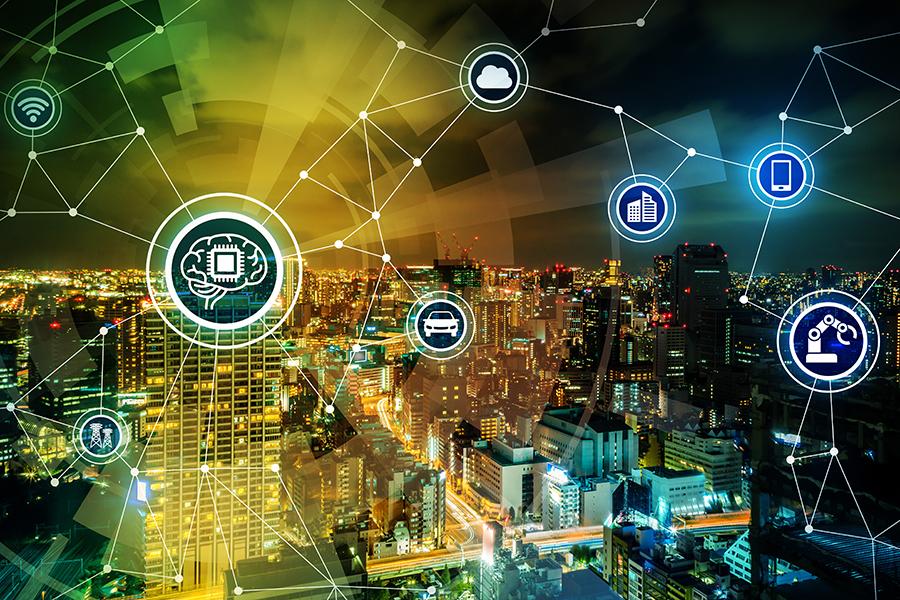 Over the last decade, urban population in developing countries has risen twice while, in the developed world, it has risen by 10 percent. The changing cities have altered the scenario in many ways. It poses opportunities as well as challenges.

The cities face newer threats in the form of crime syndicates and terrorism. On the brighter side, they will provide us with the economic engines to power new world economies and represent their respective national hopes and desires on the international platform.

Technology is converting cities into intelligent cities that can appreciate the power of communities, while also respecting their legal and political responsibilities. Cities that understand this potential will establish the foundation for intense collaboration between all constituents in a city.

In order to thrive in the age of globalisation, cities will have to become smarter, innovative and integrated. Citizens, enabled with modern technology, will be in a position to take on more responsibility for the quality of life in their communities. Matching the city’s accountability with citizens’ responsibilities requires the city and its residents to work together in a more intelligent way.

Changes are being seen both, internally in cities and in the broader domain of the communities. Already many cities are optimising their operations to become more citizen-centric, processes are being simplified and shortened, using advanced technology, facilities are being shared to reduce costs.

Citizens are using the improved access to technology to create new solutions addressing their needs immediately without waiting for the intervention of city services. Experiments and pilots to collaborate within the community are paving the way. Such initiatives are helping create a livable city from both ends of the equation.

One such example of an implementation would be the migration of the Dongcheng District, Beijing to an Electronic City Management Platform. The Dongcheng district is in the heart of Beijing, covering an area of around 26 square kilometers, inclusive of Tiananmen Square.

The system enables data to be transmitted without relying on extensive cabling, by using wireless functions, and supports the development of a high-end geographic information system, enabling the district government to undertake accurate city planning. The success of the City Grid Management System implemented by the district government has led to other cities adopting the system.

Indian government is riding high on the wave of development, smarter cities and technology enablement. Even local governments in India are trying to build service delivery environments that respect the digital divide as well as the budget realities cities face. Innovative governments will leverage IT in an appropriate integrated fashion, looking to use the least expensive, fastest means of servicing its citizens and businesses with a fully integrated means of providing a fall back to the next level of support – typically incurring greater cost but a smaller number of instances.

The other aspect of this would be an effort to deliver the right programs to citizens and businesses in the most efficient and least expensive fashion for which government employees too must have an accurate understanding of their target customer. In the absence of that, it will result in failure to maintain data accuracy which will further lead to decreased reimbursements, wasted government resources, or worse, citizens getting lost in the bureaucracy of government. In the rare but highly visible cases private information about citizens can be publicly disclosed, corrupted or even stolen.

Governments today need to build an intelligent, integrated, efficient and transparent service delivery platform across all programs covering all services delivered to business, citizens, and municipal employees. Transparency and accountability – these two aspects are going to be the support pillars that will transform the day-to-day operations into priorities of tomorrow’s focused and integrated programs.

4,169
Thank you for your comment, we value your opinion and the time you took to write to us!

Tweets by @forbesindia
Prev
Role of IT modernisation in the success of retail business in the digital era
Next
Intelligence on the edge: What does the future hold?