Healthcare Tech: Role of IT departments will change fundamentally

Hospitals will see the rise of demand for data scientists as they customise treatment, as well as seek to differentiate themselves from competition 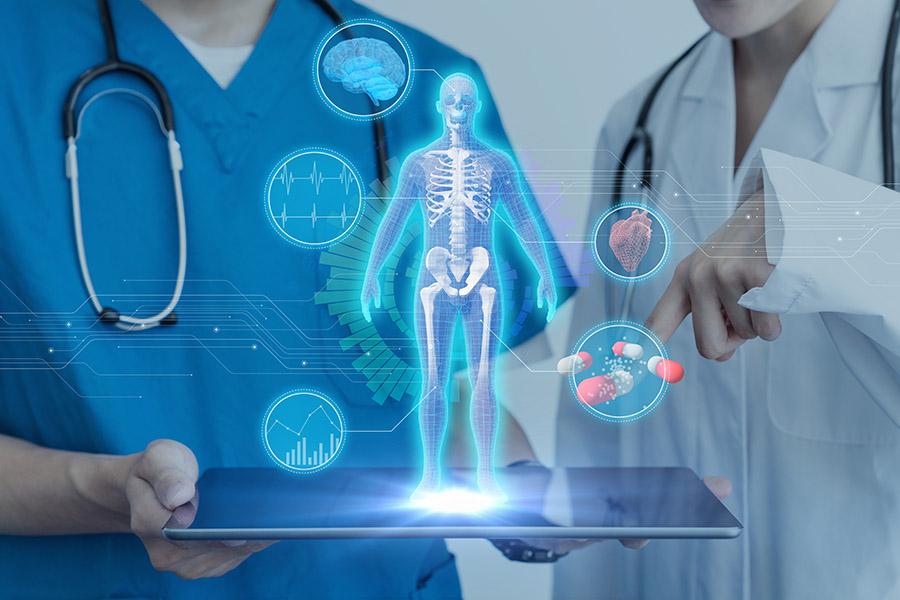 If healthcare has to become better, more accessible and cheaper, particularly in markets such as India, the only way to do that is to bring technology to bear on top of traditional practices.

Doctors and surgeons bring extensive training over many years to their jobs. Which means, a patient would prefer to go to the most experienced doctor or specialist. With modern technology, health records available in the electronic form and data on thousands of patients with the same disease becomes amenable to analytics. For example, doctors could study the efficacy of three different drugs in treating the disease.

This means, the next patient who comes in for treatment has a better chance of getting the most effective treatment regimen right from the beginning. This makes clinical decision support much more data driven.

Thus far, the role of the IT department in hospitals, even large chains, has been about maintaining software like billing systems and some administrative systems, Rizwan Koita, co-founder and CEO of CitiusTech, a health care tech company in the US, said in a recent interview. Where specific departments — like radiology, for example — need support, they typically contact the makers or suppliers of their equipment or products directly.

“Going forward the role of the technology department is going to fundamentally change,” adds Koita, whose company has large delivery centres in Mumbai and Bengaluru as well, with a total global staff of about 3,000. In the US, for instance, there are already many hospitals where roles such as chief analytics officer or chief medical informatics officer are becoming common. This is sharpening the focus on not just getting the patient well and out of the hospital as soon as possible, but also on how that patient’s data can be part of a much larger aggregate to which, incrementally, analytics can be applied.

The tech team then works much more closely with doctors, identifying best practices, and creating it as a source of competitive advantage for the hospital. If you go to the best known hospitals in the US, you can see how they’re marketing themselves based on new data, Koita said. Higher performance on metrics such as success rate on surgeries, mortality rates in the emergency departments, average duration of stay for patients with specific ailments and so on is being showcased as proof of superiority over competition.

Increasingly, for any healthcare company, the long-term competitive advantage is going to come from its ability to extract and exploit data from as diverse a set of sources as possible, and analysing that information — applying advanced analytics and artificial intelligence (AI) techniques — to determine the best possible outcomes for patients who come in for treatment.

This extends to communications with the patients via their smartphones or an IoT device that could be a wearable gadget. The idea is to determine the physical condition of the patient in real time, check if he or she is taking her medicines regularly, get alerts on potential emergencies — for example, a pacemaker that can connect to a smartphone app via bluetooth and send out an alert about an irregularity — and so on.

Koita adds: “There is a tremendous amount of innovation waiting to happen over the next decade.”

19,609
Thank you for your comment, we value your opinion and the time you took to write to us!