Is GM Crop in India Headed the US Clean Tech Way?

The sorry state of affairs of GM technology in India resembles what’s happening to clean-tech in the US – a few bad moves and the whole programme is tarnished.

It’s a sad year for agri-tech in India. Exactly a decade after the first genetically modified (GM) crop, Bt Cotton, was introduced in the country, the technology itself is being threatened. It’s riskier than conventional breeding no doubt but it doesn't deserve to be put in the cold storage for 10 years as the Supreme Court is contemplating. The sorry state of affairs of GM technology resembles what’s happening to clean-tech in the US– a few bad moves and the whole programme is tarnished.

Last week a Supreme Court-appointed scientific panel recommended that India impose a 10-year moratorium on open field trials of GM crops. It is important to recall that even when Jairam Ramesh imposed a moratorium on the release of Bt Brinjal in February 2010, he did not stop field trials of other crops, either from public institutions or private companies. 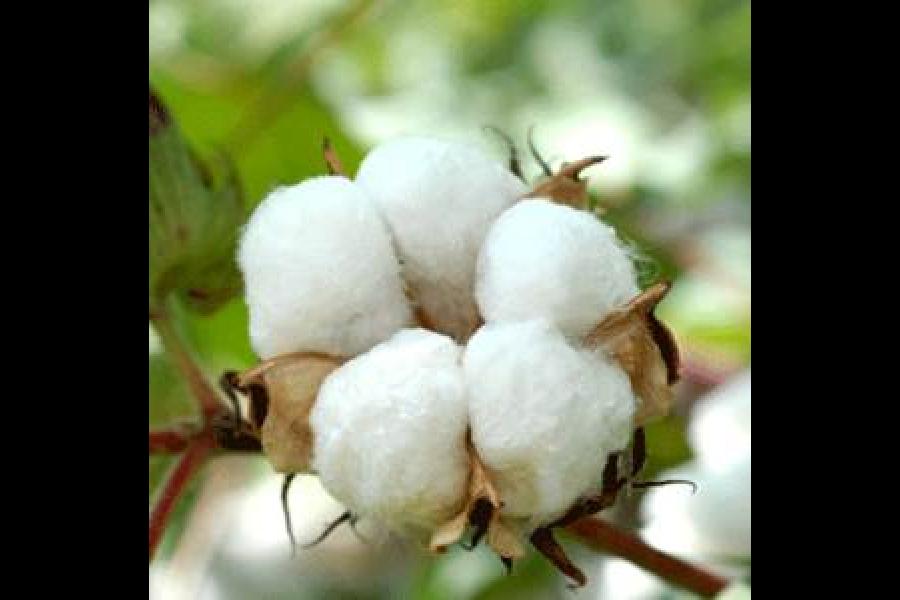 In May this year, the Supreme Court appointed a six-member panel of scientists to advise it on a case where some GM opponents, including activist Aruna Rodrigues, have challenged release of GM crops in India. Ironically, this panel’s recommendations come after the prime minister’s Scientific Advisory Council (SAC) on October 9 batted strongly for GM technology in the country. The SAC report warned: “…the current debate, unfortunately, is demoralizing and isolating our scientists in the sector whose skills have been built with painstaking effort and large investment.”

In August, a parliamentary committee on agriculture came out with a damning report, which hinted, (by way of quoting officials), at the hurried way in which some approvals were given by the government agencies.

Agreed, the approvals may not have been given in the most rightful manner. It is also not transparent, at least as transparent as it should be. And this was pointed out to me a few years ago by none other than a senior Monsanto official. But focusing on flaws will not serve the purpose.

Weren't the last two years, since the first moratorium by Jairam Ramesh, enough to put a more stringent, trustworthy regulatory system in place?  The Biotech Regulatory Authority Bill, which will give India an independent watchdog, is gathering dust in the Parliament. Okay, many will argue that they have objection to the draft Bill itself. Then debate it in the Parliament; for country’s sake, don’t ignore it. As DBT secretary MK Bhan says,India needs a regulator even if it rejects GM crops. There are many biotech products entering the market.

The whole episode has come to such a frustrating point that a team of 65 independent agriculture and social scientists from 20 countries have now written to the Indian Prime Minister. Their appeal:  “As independent agricultural economists and political scientists with substantial research experience in the field of GM crop impacts we are well aware of the contentious public debate in India and elsewhere. For many years, anti-GM groups have tried to challenge the available evidence on Bt cotton benefits for smallholder farmers in India. But these claims by anti-GM groups are unsubstantiated. We are therefore very surprised that these claims are now reproduced in a high-level parliamentary panel report, while the large number of peer-reviewed scientific studies is completely ignored.”

As for the claim that GM cotton has not benefited the country, there are several reports that prove otherwise. I’d cite just one figure: A comprehensive study (2003-2010) by N Chandrasekhara Rao of the Institute of Economic Growth, Delhi University, shows that the rural Indian economy gained Rs 75,000 crore from the introduction of Bt Cotton in this period.

Now for farmers’ suicide being linked to Bt cotton: there’s no denying that. But the reason is not the technology. The answer lies in two key issues. One, indiscriminate use of Bt hybrids. Second, it is explained by the step that the Maharashtra agriculture department took in August. It banned Mahyco Monsanto Biotech (MMB) from carrying out any trade in cotton seed in the state. MMB is a joint venture of Mahyco (aMaharashtra based see company), the Maharasthra govt and Monsanto Holdings.

The seed of today’s GM controversy also lies in the trade – artificial shortages are created which jack up prices, forcing farmers to pay more for the seeds which many times are of inferior quality. A source (who’s worked in one of the largest seed companies in India) tells me that the place to start investigation into the painful story that Bt cotton is today turning into is the seed distribution network in the country – how it is controlled and manipulated.

A lot of mistrust on this technology would have been mitigated if the Indian Council of Agricultural Research had come out with some good hybrid seeds. Fact is, it hasn't.  Similarly, if in the last 10 years, Indian government (including DBT, ministry of agriculture, and environment) had set up a monitoring system whereby they could independently judge how the Bt seeds were performing in the field, this call for a blanket ban wouldn't have crossed activists’ minds. Today our system relies on industry data for assessing if pests have developed resistance to one generation of Bt cotton or not. Was it not known to the researchers that resistance would develop, sooner rather than later?

The adoption rate of Bt cotton has been much faster than their management rate, or the reaction time of the true custodians of agriculture. This brings me to the comparison with clean tech I made earlier. In a very thought provoking piece New York Times Op-Ed columnist David Brooks says, “The biggest blow to green tech has come from the marketplace itself.”

While Brook’s piece is a must read, the key takeaway for me is: “Government planners should not be betting on what technologies will develop fastest. They should certainly not be betting on individual companies.” (By the way, I was stunned to learn that net worth of Al Gore, when he demitted office in 2001, was ~$2 million; today it is $100 million.)

What is the price India may have to pay for not being vigilant? Dump a technology that holds enormous potential. All eyes are on the Supreme Court which begins hearing on October 29.

5,327
Thank you for your comment, we value your opinion and the time you took to write to us!

Tweets by @forbesindia
Prev
Today in Tech: HCL Tech hits 12 year high; Impact of presidential elections; Microsoft Surface pricing
Next
Today in Tech: TCS Vs Infosys: How many people can you manage; Marissa Mayer on mobile; Bill Gates on Windows 8