KPCB Internet trends 2014 from Kleiner Perkins Caufield & Byers: Some take-aways including a few relevant to the Indian reader 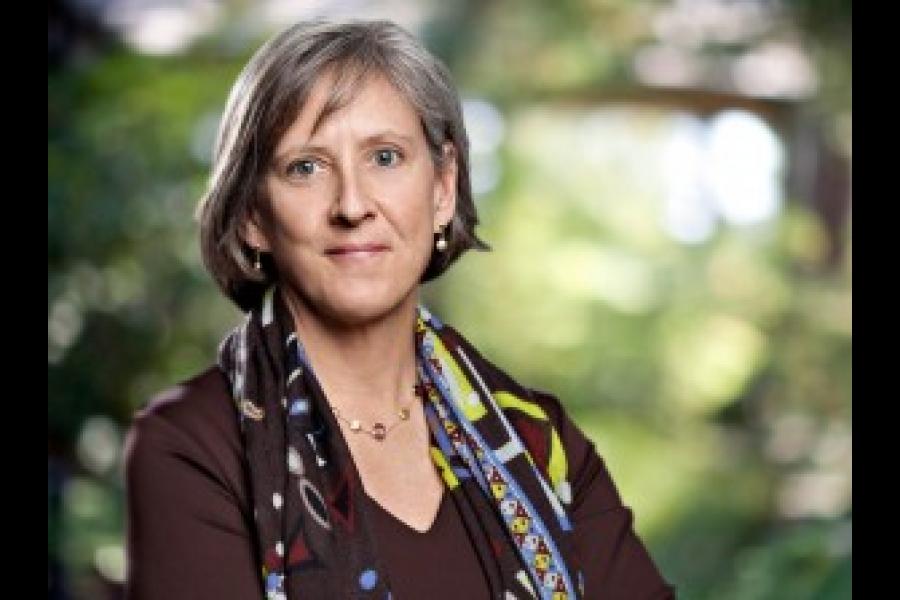 Mary Meeker is a quiet Internet legend of our times. She is known as one of the earliest in Wall Street to see the potential of the Internet. A former stockbroker and securities analyst, She spent almost 20 years at Goldman Sachs before leaving, in 1991, to become a partner at the VC firm Kleiner Perkins Caufield & Byers. Her 1995 "The Internet Report" (with Chris DePuy) a Morgan Stanley industry report, was known as 'the bible' for dotcom boom investors. Since then, her annual reports have awaited eagerly by professionals in the internet world.
Her 2014 report was just released. Here it is.

(You can view a PDF of the report here.)

Some take-aways, including a few relevant to the Indian reader:

• Internet usage has slowed (but the fastest growth is in 'more difficult to monetize developing markets like India / Indonesia / Nigeria').

• Smartphone usage is still growing, though slowing down: 'fastest growth in underpenetrated markets like China / India / Brazil / Indonesia' But there's lots more room for growth: usage is at around 30% of a total of 5.2 Bn cellphones worldwide.

• Cybersecurity is a big worry, with 95% of networks compromised in some way

• Education may be at an inflection point; online education is finding takers across the world

• OTT (over the top) messaging services — like Whatsapp, China's Tencent WeChat and Viber — have gained over a billion users in less than five years.

• Image- and video-sharing is rising rapidly.

• Apps are moving from multi-purpose (for web or phone) to 'there's an app for that' (i.e single-purpose) and 'invisible' apps (they open only with context, run like a service layer).

• The BBC gets most shares on Twitter, with NYT coming in second and web-native Mashable third. Forbes comes in at #8.

• All sorts of things are being re-imagined, including dating, music listening, grocery shopping, currency itself..

• ..but the big one is "People enabled with mobile devices + sensors uploading troves of findable & sharable data." (And not 'findable' — i.e., not publicly available or searchable — isn't dong too badly either!)

• Two-third of digital universe content is consumed and created by the consumers themselves.

• MEMS (microelectromechanical systems) which include sensors and actuators, mainly in mobiles and, to a lesser extent, tablets, but also in laptops, cameras, wearables have grown 32% YoY, to just under 8 Bn units.

• Data mining and analytics has lots of room to improve and grow.

• Big Data is being used to solve big problems.

• Screens are growing. And smartphone are the most viewed and used in many countries, including India (where TV gets 96 minutes a day, laptops + PCs 95 minutes, tablets 31 minutes, and smartphones 166 minutes).

• In 2013, nine out of the top ten global internet properties were 'Made in USA' and 79% of their users were from outside the country. By March 2014, that had dropped to six, with four China sites muscling in, all four of them getting no traffic from the US.

• China is pretty much the mobile commerce leader in terms of innovation.

• While the big four (Apple, Google, Facebook, Amazon) still lead the Internet companies in market value, China's Tencent is now number five. From the top twenty, thirteen are US companies, four are from China, two from Japan and one from Korea.

• 60% of the top tech companies were founded by first- and second-generation Americans (immigrants to the US or the children of immigrants); among them, at #21, Cognizant, with co-founders Francisco D'souza (Indian origin, Kenya-born) and Kumar Mahadeva (Sri Lanka-born).

• Mobile traffic as a percentage of Internet traffic has been growing globally at around 1.5x. It is now (as of May 2014) 25% and likely to maintain that speed or accelerate.

5,090
Thank you for your comment, we value your opinion and the time you took to write to us!