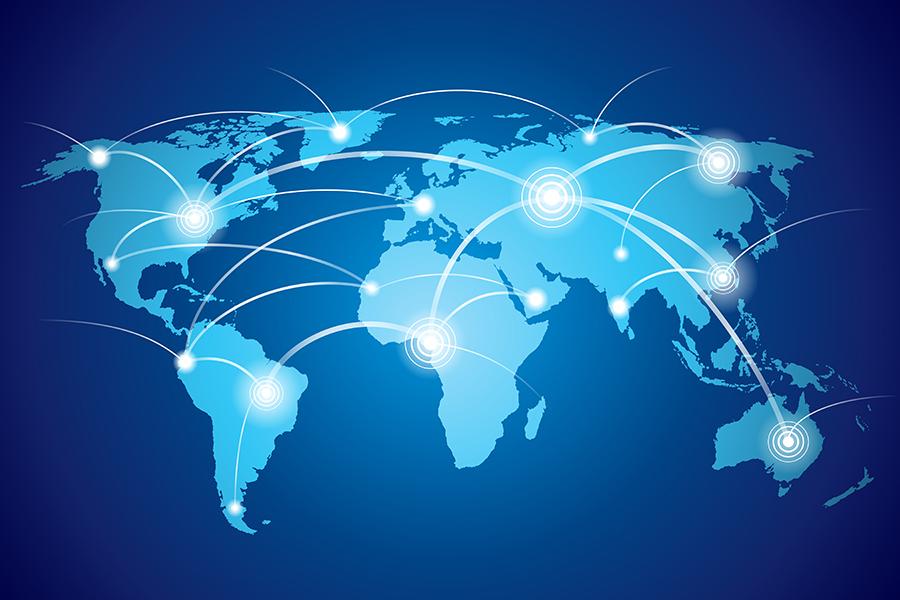 As on June 30, 2018, 3.5 billion people across the globe did not have access to Internet. This divide in access is prominent in underdeveloped regions and among middle and lower-income groups. Affordability, availability and digital awareness are key deterrents that restrict this population from accessing Internet. This lack of access to Internet has created multiple challenges to development, such as illiteracy and unemployment.

The impact investment community, which seeks to create social or environmental benefits, directing capital to enterprises that accomplish impact goals, has traditionally looked beyond connectivity. In fact the sector 'Internet connectivity' does not even feature as part of the areas of focus on many of the leading impact investors' propaganda. There is a rising need to acknowledge the social and economic impact created by these enterprises in order to magnify development outcomes.

Studies across the globe have identified and quantified the fact that connectivity enables economic growth and facilitates social development. Huawei’s quantitative analyses show that for each percentage increase in Global Competitiveness Index (GCI), there is a 1.4 to 1.9 percent increase in a nation’s gross domestic product (GDP). This may be relatively higher for emerging countries. Evidence from various studies also shows that connectivity has a positive impact on employment and earnings.

This impact is delivered through an expedited access to products and services across core sectors such as agriculture, education, financial services, health and more importantly, gender. myAgro, a mobile application, helped 18,000 farmers in Mali/Senegal save for seeds and fertilizers through custom made agricultural financial access products, leading to yield increases of 50 to 100 percent. The SMS Story in Papua New Guinea, known to exhibit low reading proficiencies in its elementary and primary schools, delivered daily mobile phone text message stories and lesson plans to teachers on children’s reading abilities. This programme helped to establish statistically significant results, among the treatment group that performed better on educational outcomes.

In 2006, before m-Pesa was launched, 25 percent of Kenyans had access to banking products. By 2014, this figure had jumped to 68 percent. Kenya also saw a boost in outcomes of HIV treatments post introduction of SMS-based interventions. A study conducted in rural areas of South Africa found evidence that mobile phone coverage increased wage employment by 15 percent, an effect observed mostly due to increased employment by women.

The last-mile connectivity ecosystem needs to draw interested stakeholders, particularly investors aligned by their mission to address the under-served community’s access and affordability challenges for basic services. More importantly, these stakeholders need to include an increasing proportion of domestic actors. As new stakeholders enter the space, there is a need to review and develop a stronger rationale and typology, as well as institutional structures such as contextual standards for impact measurement and reporting for last-mile connectivity.

The author is Associate Vice-President at Intellecap Advisory Services.

2,595
Thank you for your comment, we value your opinion and the time you took to write to us!