After this longish wait, typical for Samsung phones, one gets some of Android N’s worthwhile features, and some fun options too 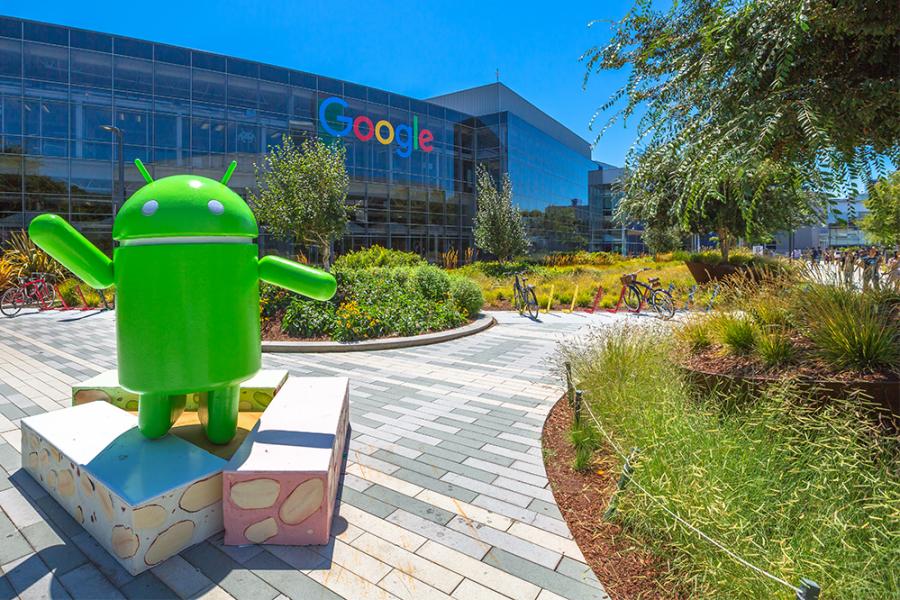 The first thing that jumped out, sort of literally, once Android Nougat was up and running on my Samsung A5, 2017 version, was that the finger print recognition seemed to be faster and less prone to the need to try multiple times.

And that was a very satisfying and appropriate first feature to encounter, having obsessively checked the ‘manual download’ option in the software update section of the phone settings every day for some weeks now. Surely many of you got there ahead of me, but it was great to fix the one thing that my otherwise superb phone lacked — the latest Android version when some competitors are already in sight of the next sweet.

With Nougat, us finally-upgraded beings get better encryption management, and improved power use — including the Doze feature running even when the phone is in the pocket or bag. A feature called ‘Direct Boot’, along with ‘file-based encryption’ helps with getting the phone to load the operating system software up to the level where it can run behind the lock screen, so it doesn’t compromise the user’s data.

This is a useful feature because the earlier way was for the user to input his or her passcode or pin number before the phone fully came on, which meant that if the handset rebooted without the user’s knowledge, it would just sit there waiting for the pin.

One thing I did come across is that these features are probably not enabled on devices that get upgraded to Nougat, but only on those that ship with Nougat factory installed. Various bloggers focused more technical aspects have pointed this out. And this is indeed the case with my Samsung A5.

The brave may try enabling it — at their own risk — and there are instructions on the internet, of course, which include a full factory reset. This writer is happy to accept the upgrade provided, as probably will most of you be.

On the front end, the notification tray has a cleaner look and feel, including reverting to the long press on an icon for various options within a setting (like wi-fi or bluetooth), which Samsung earlier had included as a slightly cumbersome drop-down under each icon.

While on notifications, one now gets the option to send quick direct replies from right there while the rest of the phone stays locked. The notifications can each be pulled down to reveal a bit more — in an email for instance — before a quick reply or a snooze or a delete. One can also either long press on a notification to go straight to related app settings, or do a gentle left or right setting to reveal the setting gear icon, tapping which will do the same job.

Nougat brings split view to the screen, convenient to multitask, with a double tap on the overview button to toggle between the two most recently used app. For a deeper dive into all the many features, Google’s own web page on Nougat is perhaps the best guide, with the features listed neatly under various heads.

And finally for those whom fun comes before productivity, Nougat also brings more emoji options, including human emoji options with multiple skin tones, Google says. I’d also like to point out that my experience with Nougat is on my Samsung, mostly, and therefore I’ve to contend with the ‘Samsung Experience’ version 8.1 tweak that the Korean company makes of the Android software. That does make a difference, even if it has come a long way, for the better, from the Touchwiz days.

Personally, I’d prefer the stock Android, but since I like Samsung phones, when it comes to Android, the A5 is a superb compromise. And now I have Nougat.

7,645
Thank you for your comment, we value your opinion and the time you took to write to us!

Tweets by @forbes_india
Prev
Disruptions in the global automotive industry: Solutions from India?
Next
Integrating Chatbots into your business model