Sprinkle neural dust: Internet of nerves could soon be a reality

Shridhar is the CEO and Co-Founder of Senseforth, an AI Platform for Intelligent Assistants. Senseforth mimics human cognitive ability in understanding and actionizing user intent. As an alumnus of National Institute of Design, and IIM, Calcutta, Shridhar brings on board a unique blend of B-School strategy and D-School thinking. Currently pursuing his PhD, his interests range from film making to technology writing. 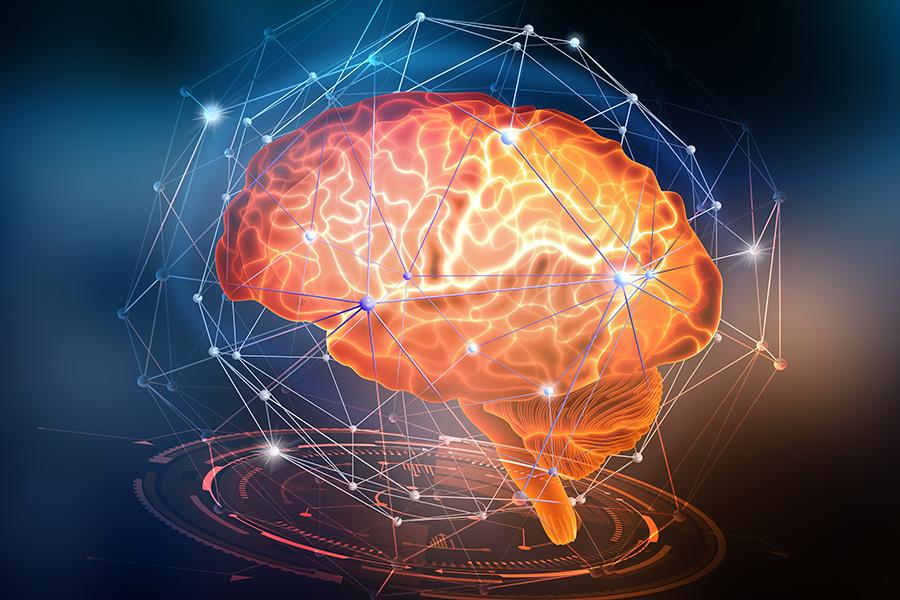 These tiny specks communicate using ultrasound and thus, can potentially create a sort of Internet of Nerves (IoN) in the future. The neural dust devices are roughly the size of a rice grain — three millimeters — and are being shrunken to be the size of a human hair.

This could dramatically affect the way our bodies function and could create a huge impact on the entire healthcare ecosystem. The technology could also pave the way to making the deep crevices of human body ready for exploration, communication and stimulation. Current experiments in the Peripheral Nervous System would soon extend to Central Nervous System, and even help us glean into the secret and magical world of our brain.

The potential to scatter neural dust in your brain to monitor brain activity and remotely track, study or control muscles and nerves will create an entirely new gamut of hitherto unknown possibilities.

Inner dataWe will have direct access to our highly personal data which can be termed as “Inner Data” or “Deep Data”, which will help us understand an individual’s highly granular nerve activity information. Internet of Nerves, powered by Inner Data could turn decease progression study into a ceaseless and real-time function. The insights generated by the nervous system analytics will help us grasp diseases better to design accurate prevention strategies. IoN would also reduce human error in reporting, help us deliver targeted medicine and would even provide remote access to healthcare professionals.

Health, as it happensHealthcare expenses keep rising due to lack of preventive action or lack of timely intervention. Coupled with this, stress and other conditions further impact our bodies adversely with no major early visible signs or symptoms. It’s a double whammy. On one side, we have no clue of what is happening inside our bodies. On the other hand, reactive healthcare measures makes the entire process an expensive affair.

As a result, healthcare costs keep skyrocketing, but neural dust technology may be a solution.

A report by Aon predicts that healthcare expenses will increase by 8.4 percent globally in 2018. Surveys from the human resource consultancy company Mercer have revealed that average healthcare costs for US-based businesses have historically leveled at a three percent rate every year since 2011. These costs are expected to climb to more than four percent in 2018. Much of this hike in healthcare costs are due to increasing expenses associated with poor exercise, diet and monitoring of care.

However, with neural dust technology, it would be possible to lower these costs by providing preventive measures. These small devices could monitor, scan and even stimulate your brain cells, which can make a difference in tracking heart conditions, controlling prosthetic limbs or catching potential indicators of poor health.

This can also help catch early signs of diseases in people who may be too busy to follow up with their doctors on a regular basis.

Transmitting therapyWhen people are undergoing stress, they are less likely to perform at their best capacity. A Global Benefits Attitudes survey of 22,347 employees from 12 countries, including the US, revealed that 30 percent of the US workers indicated they were both highly stressed and disengaged.

Neural dust has the potential to play a role in reducing these stressors by providing cognitive and behavioral interventions. One future implication would include using neural dust sensors to deliver psychotherapy by transmitting signals to the person's mind to overcome anxiety.

For example, it could be applied to computer interfaces. IoN could be used to extend our communication with devices beyond typing and voice commands, to thoughts. Research is already on in what is called Brain Computer Interface (BCI). Neural dust may also be used to transmit thoughts into text on devices.

This can help speed up the time it takes to create a report, for instance, since the communication is occurring as you think. “Thought Interfaces” for devices would need to be specially designed to take thought inputs in an intelligible way and to perform various tasks. Segregating coherent thoughts from the noise, while transferring relevant thoughts to devices will be an area that requires a lot of research.

This concept may be decades away due to issues such as lack of sufficient knowledge of the brain, the corrosive nature of the human body and difficulty in the adoption of implantation.

However, it's still a possibility thanks to silk interfaces and an injectable yet delicate mesh made of electronic material called neural lace.

'Inner data' protectionThe Internet of Things, or IoT, has enabled smart devices to communicate with one another. It's applications have spread to almost every industry, from cars to clothes. This has brought in
unparalleled efficiencies and experiences.

Now with IoN, it may be possible to communicate and control the entire human body. Many data challenges faced in IoT today
can naturally extend to IoN, with magnitude increase in complexity as they will now be a part of a bio-neural environment.

Challenges
Security would be a daunting issue if these smart neural dust motes are hacked. When the human body becomes a part of the interconnected world that can be tapped into, imagine the immense information that hackers can gather by stealing your body’s inner data or to even use your body to turn it against you.

Inner Data Protection may become one of the biggest ethical and political issues in the future. Daily firmware updates to neural dust motes in your body could become commonplace to prevent data theft. Many large corporations provide Fitbits to their employees to track their health. This has helped employees buy medical insurance at lower premiums. There were however, large concerns about how these corporations were handling the individual health data of their employees.

Science is still a way off to maximise the full spectrum of applications that neural dust technology can offer to humanity as a whole. But the need for stringent regulations to protect inner data from hackers and large corporations will be more important than anything else.

Weeding out dysfunctional and broken down motes of neural dust from your body would also be an enormous challenge.

The author is a CEO and Co-Founder of Senseforth, an AI Platform for Intelligent Assistants.

12,590
Thank you for your comment, we value your opinion and the time you took to write to us!

Tweets by @forbesindia
Prev
The business value of enabling IoT in industrial manufacturing
Next
Can super intelligence and emotional intelligence co-exist?