The Blockchain of Things: Why it is a major game changer for Internet of Things

While blockchain cannot prevent attacks such that temporarily crippled the servers of popular services such as Twitter, Netflix, and PayPal, last October, it does ensure that if a device is compromised, it cannot disrupt or create false records inside a business process 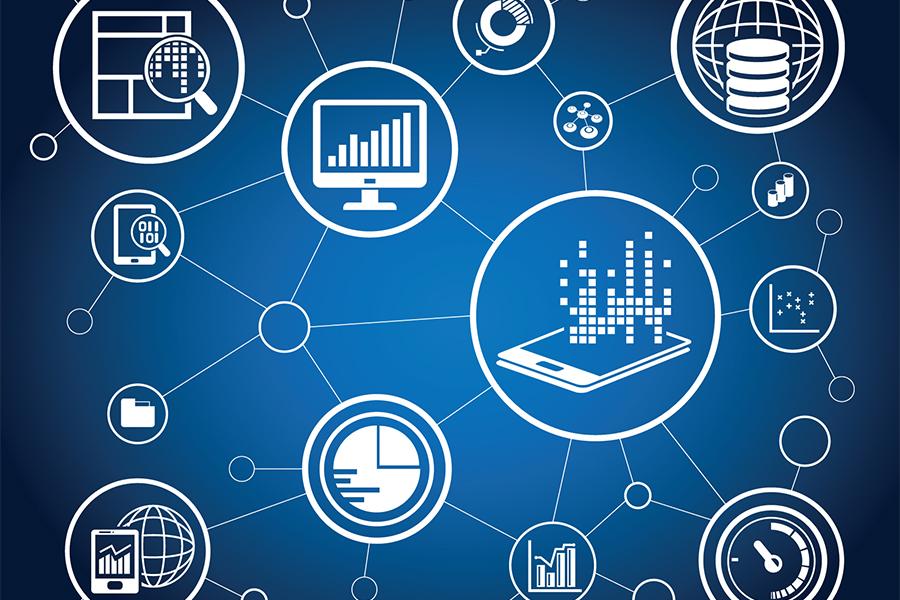 There is no denying the immense potential of the Internet of Things (IoT) market. From smart homes and cities to smarter retailing, manufacturing, healthcare and logistics, IoT devices are creating smarter ecosystems resulting in improved efficiency and reduced costs. Research from Gartner forecasts that 8.4 billion connected things will be in use worldwide in 2017, up 31 percent from 2016. This figure is set to reach 20.4 billion by 2020. But the centralised model that currently supports the billions of smart devices connected to the Internet of Things devices fails to address several critical issues.

Identification, authentication and security continues to be a challenge, especially considering the exponential growth of IoT. The centralised security systems can also be compromised to introduce a single point of failure making IoT devices vulnerable to cyberattacks. Tied to this is the issue of scalability, which is both difficult and expensive to implement. Monetising data is also negatively impacted as concerns around confidentiality can prove to be a barrier to the flow of real-time insights.

Why Blockchain is the Viable Alternative?Blockchain, based on the decentralised and distributed ledger system, is the most viable alternative available, because it fills in the critical gaps currently faced by IoT. Powered by the cryptographic processes behind it, blockchain records are secured and synchronised ensuring that data flowing from sensors and embedded processors gain the highest levels of security—protection against alteration and modification. While blockchain cannot prevent attacks such as the major distributed denial of service (DDoS) attack that temporarily crippled the servers of popular services such as Twitter, Netflix, and PayPal, last October, it does ensure that if a device is compromised it cannot disrupt or create false records inside a business process. This offers immense potential for IoT security, considering how the earlier mentioned DDoS attack had involved 100,000 malicious endpoints largely made up of IoT devices.

Apart from building the much-needed trust in IoT devices, blockchain, which operates on a peer-to-peer basis, will reduce monetary and time commitment costs. Legal and contracts will be replaced by ‘smart contracts’, which in turn will accelerate transactions. Scalability then also becomes easier and less expensive. Monetising data is also possible as data can be collected, shared, processed and analysed accurately, without the fear of security breaches.

IoT Powered by Blockchain brings Immense Possibilities A December 2016 Deloitte Survey on blockchain adoption that polled 308 senior executives at US companies with $500 million or more in annual revenue, found that 21 percent of senior executives across a wide range of industries indicated that their firms have already brought blockchain into production, with 25 percent planning to do so within the next year. Amongst these 42 percent belong to the consumer products and manufacturing industry and are planning an investment of $5 million or more in the coming calendar year.

The use cases and proof of concepts that leverage blockchain technology as the underlining grid for IoT devices are several. For instance, industrial manufacturing is increasingly using IoT for production, customer demand monitoring, and inventory management. Blockchain technology can serve as a secure ledger at various levels, from within the plant to regional and global levels, resulting in cutting of costs and creating efficient operational processes. Insurance is another area where blockchain has immense potential. Drones are already being used to verify property claims in remote area. Bring in blockchain and smart contracts, and validation and verification of those claims become a breeze for companies and their clients.

The best part of blockchain technology, is that it makes a great fit for what is already digital. For example, in a responsible coffee chain, the records of how coffee is grown/ transported/ processed is all set for provenance. But to bring provenance to a bag of coffee, including the assurance of zero possibility for someone to switch or introduce things, there should be no gaps between the digital and physical. IoT devices such as tracking/ tamper proofing seals powered by blockchain technology eliminates this cyber-physical gap, creating a completely transparent and responsible coffee supply chain.

IoT that has leveraged blockchain (hence blockchain of things) is a powerful tool. Although a few challenges remain—such as the establishment of consensus models and arriving at computational costs for verifying transactions—the partnership of blockchain and IoT will do for business what the internet did for communication.

30,536
Thank you for your comment, we value your opinion and the time you took to write to us!

Tweets by @forbesindia
Prev
Anti-competitive practices: Intel safe from record fine by EU top court for now
Next
Six principles to stay employed over the next 10 years