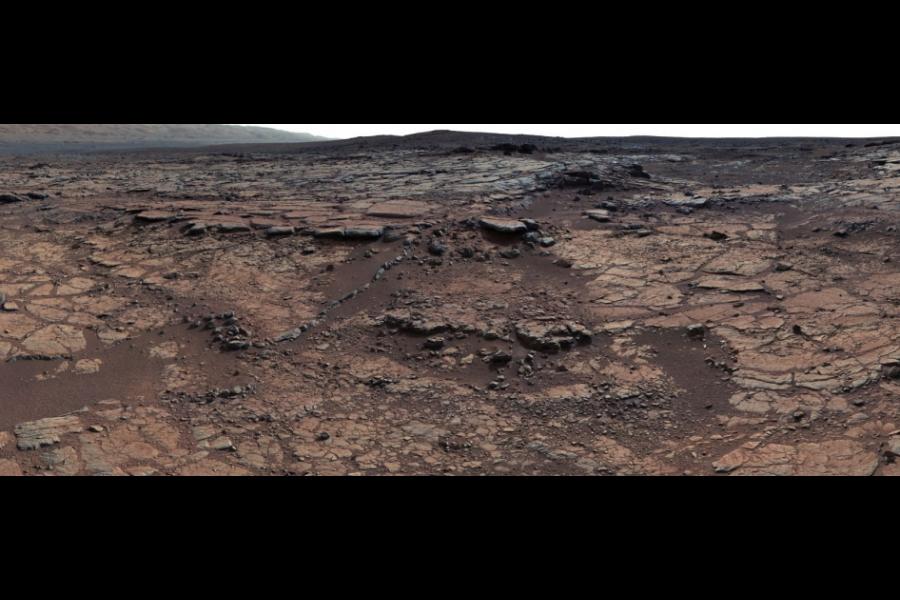 9,740
Thank you for your comment, we value your opinion and the time you took to write to us!

Tweets by @forbesindia
Prev
Employers, can you figure why your people leave?
Next
Is your mobile app making it to the "Top 10 Best" lists?