More visa woes for Indian IT firms Employers applying for H1B visas have long been required to fill a 'Labor Condition Application' (LCA) with the US Department of Labor, essentially saying that there are no payscale differences between their employees (with H1B Visas) and a local equivalent. Business Standard reports  that the proposed changes in LCA process would require employers to disclose more information, including personal details of employees, to get the approval. This would make things complicated. Companies will have to identify specific employees early on, and disclosing client information might come in the way of confidentiality agreements. 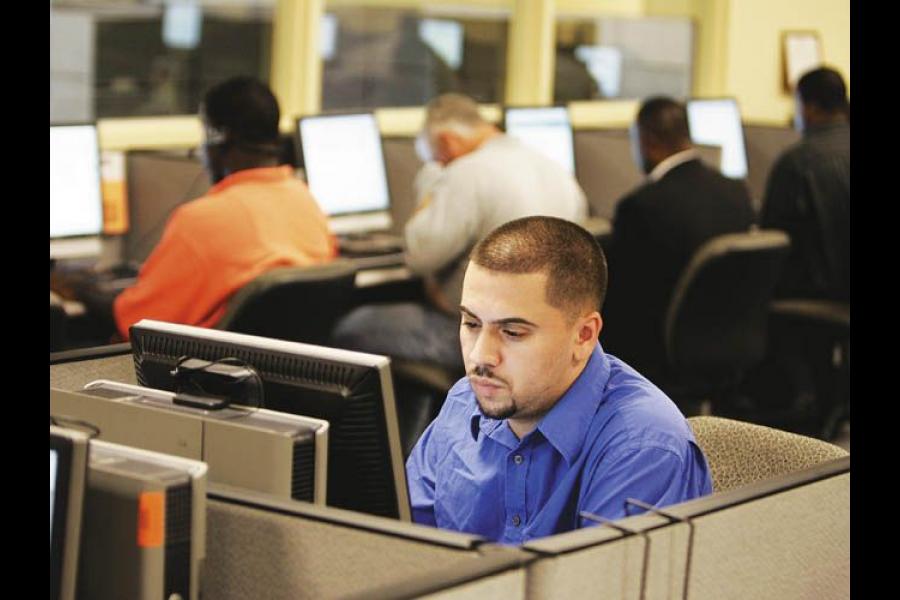 On surface, this might appear to be a small hurdle that could be crossed by throwing more resources. But, it needs to seen in the context. It's in fact a part of a trend. In 2010, the US increased H-1B/L1 visa fees by about $2,000 for companies with less than 50% of local workforce (in other words, for all Indian IT Services companies). This additional fee was to strengthen security along the US-Mexico border, US said. It almost doubled the total H1B visa cost from $2320 to $4545 per visa.

Last year, US said L visas will be given only in Chennai (It used to be processed in three other metros plus Hyderabad earlier). This probably brought in consistency to the process, but it also meant people from other centres had to be flown to Chennai for their visas. The visa rejection rates in both H1B and L1 have gone up significantly.

This is also a reason why companies have started making more local hires. This not only changes the cost structure of IT Services companies but also makes one of the traditional levers - onsite-offshore ratio - less effective.

Amazon has launched an ultra cheap cloud storage service called Glacier for data that you might want to archive for regulatory purposes, but don't access often. It costs $0.01 per gigabyte per month, or about $10 per terabyte per month. Amazon's website says there is no upfront cost and companies pay only for what they use. But, the retrieval is both slow (your requests are queued and it might take 5-6 hours to retrieve your files), and beyond a point, might be, expensive.

(If you haven't checked, I made an update to yesterday's post on Infosys Vs Jay Palmer)

3,295
Thank you for your comment, we value your opinion and the time you took to write to us!