Nineteen Eighty-Four: Not yet, but getting there

Steve Jobs gave this speech thirty years ago, as an introduction to the now-famous 1984 commercial. He contrasts Apple with IBM, talks about George Orwell, alludes to his dystopia and talks about freedom. Yet, watching him speak, you wonder if either Jobs or his admiring audience gave any thought to privacy at all. Jobs's pitch was mostly about business and strategy. The audience, even though they cheered when Jobs uttered the word freedom, seemed to be more excited about the new features that Mac would bring than about some of the darker implications of technology.

I don't know if consumers today are any wiser, but they definitely have more reasons to worry. Here are three news reports from over the weekend - all of them providing an update on issues that emerged earlier - that tell us why. 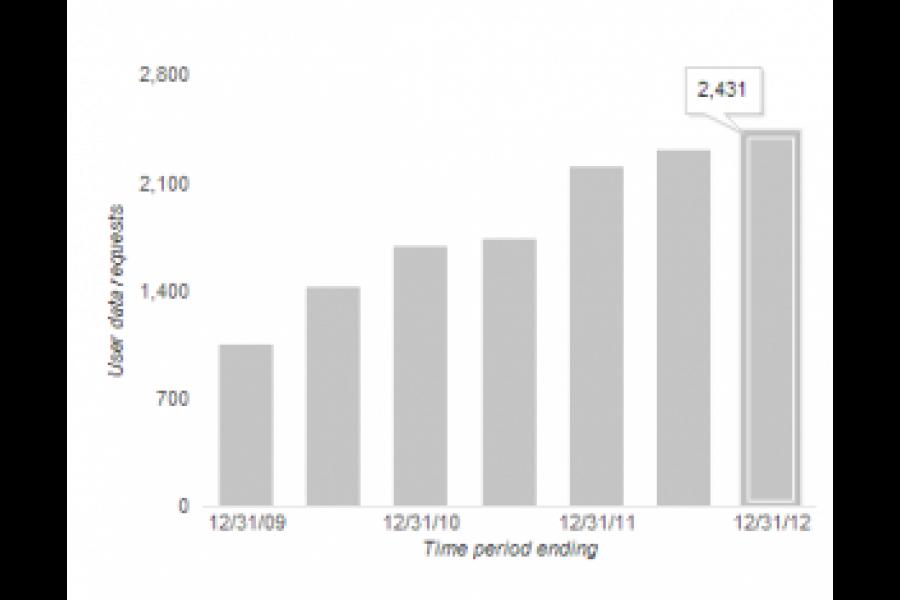 I want you to think about data as the next natural resource,” she told the audience of business and political leaders. Data-based insight helped reduce crime by 30 percent in Memphis, Tennessee, and correctly predicted the outcome of swing states for President Barack Obama’s campaign, she said.

For IBM, the capabilities are helping it break into new overseas markets and sell services covering a wider range of tasks -- from traffic management to weather monitoring to payroll. About 80 percent of growth is coming from outside the U.S., she said.

And the algorithms will follow irrespective of how many times you change your device. Tapad, a New York based ad firm, for example, tracks over a billion data points across devices. Here's an interesting Bloomberg video with its CEO.

Why it makes sense to step out
Nilofer Merchant, author of 11 Rules for Creating Value in the Social Era,  makes a case for moving out of meeting rooms. Here's one problem with meetings.

Too many people wait until the meeting to share information, resulting in the first 20 or 30 (or 40!) minutes spent on “background.” Which means the most expensive time — eight people in one room, prime-time hours — are used to do data transfer, not idea-building or problem-solving. Sending information in advance has obvious benefits, including more time for: research, formulating ideas, and asking other people about their points of view to inform a better discussion. Perhaps more significantly it allows those who are naturally quiet or introspective to contribute more meaningfully.

1,905
Thank you for your comment, we value your opinion and the time you took to write to us!

Tweets by @forbesindia
Prev
Today in Tech: Facebook's new news feed; Dell deal; Future of work & more
Next
Blackberry Z10: Good for an upgrade, but is it good for a switch?