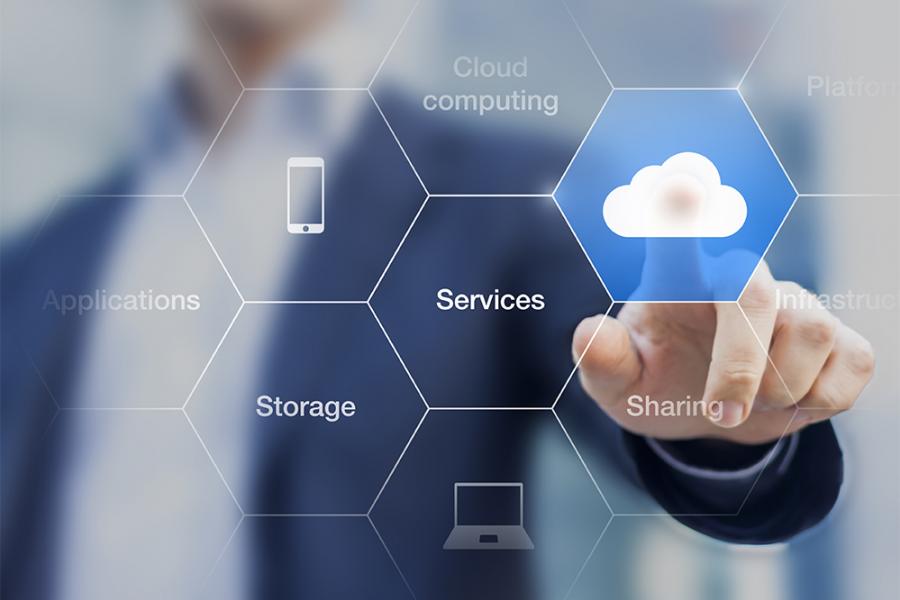 Survey findings reveal that more than 50 percent of Indian companies plan to run their business on cloud infrastructure over the next three years. (Photo: Shutterstock)

As organisations continue to rationalise their time and resources to focus on innovation and growing their core business, most are moving from on-premises infrastructure to a service-based model with cloud infrastructure, known more popularly as infrastructure-as-a-Service (IaaS). While concerns exist about how easy this will be, in many cases, the perceptions are outdated.

Businesses that haven’t invested in IaaS solutions will find themselves struggling to keep up with competitors that have, according to 75 percent of IT decision makers in India who participated in a recent Oracle research on the ‘State of the cloud infrastructure market in India’. Further, the survey findings revealed that more than 50 percent of Indian companies plan to run their business on cloud infrastructure over the next three years.

Here are four reasons why IaaS adopters believe they have an edge:

1. Paving the way for innovation

Over three quarters (79 percent) of the Indian businesses that are already using IaaS to some extent say it makes it easier to innovate, according to the same survey. For example, if an enterprise has an idea for a new tool, it can create a virtual test environment at a low cost, and demo and deploy that service in a matter of days instead of months. This agility can help foster a workplace culture that encourages innovation through trial and error, and is helping organisations develop tools to help people do their jobs better – and even save lives.

One such example is Birlasoft, a leading information technology services company. It was able to transition quickly to a new, more stable and flexible cloud infrastructure. Using IaaS significantly freed up time and capital, allowing Birlasoft to innovate more and accelerate the growth of its core business.

2. The flexibility to scale Businesses that need to scale up quickly in response to new opportunities or peaks of activity, and want to do so without carrying the cost of investing in additional expensive on-premises technology that will take time and money to deploy, are also benefiting from IaaS. Should a company wish for more computing power or server space, IaaS providers can supply it as and when needed.

3. The need for speed
In competitive industries, speed is of essence and businesses are turning to IaaS to accelerate their processes. Similarly, the ability to roll out new products, applications and services more quickly is helping businesses in fast-moving industries to capitalise upon new opportunities while they are still opportunities.

These are just four of the benefits businesses are deriving from IaaS. Early adopters of IaaS are already achieving high levels of success and satisfaction when it comes to saving money, cutting complexity and driving exciting innovation. With new, modern cloud infrastructure services available and increased experience, it’s only a matter of time before nearly every company takes advantage of IaaS to gain competitive mileage.

9,599
Thank you for your comment, we value your opinion and the time you took to write to us!