Blockchain has uses that go well beyond cryptocurrency, and could seriously help target some of the most pressing issues of our time: Climate change and fake news 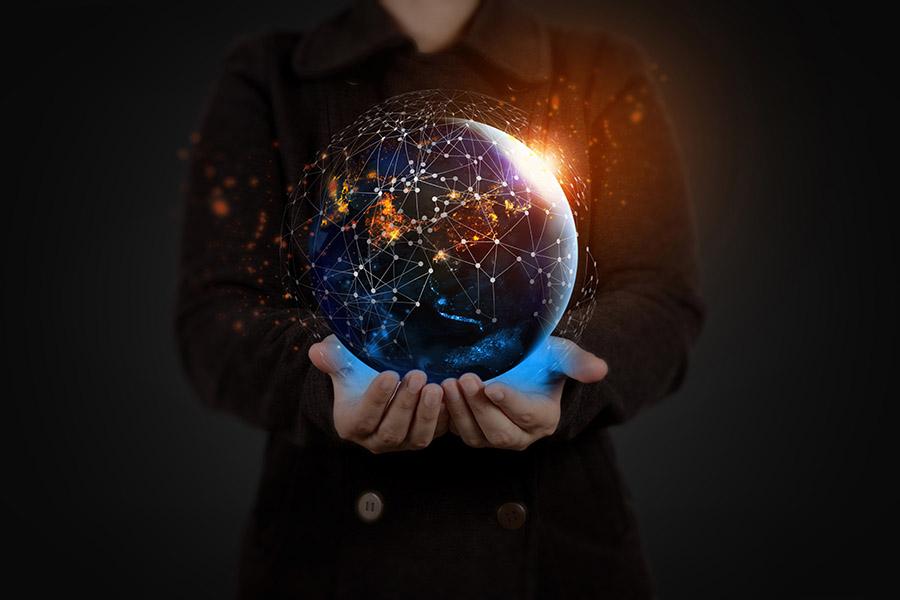 Blockchain provides infinite opportunities. Its future potential is likened to what the internet did in the last Industrial Revolution. Though it’s one of the most promising emerging technologies, there’s a tendency to not look beyond cryptocurrency.

A pressing challenges today is rapid environmental degradation. Think of the raging fires in the Amazon and the irredeemable damage it continues to create; are we devoting adequate mindshare to this catastrophe? Probably not.

According to a 2018 World Economic Forum report, in the first quarter of 2018, less than 1 percent of blockchain investments accounted for the utilities and energy sector. The needle, I believe, hasn’t moved appreciably since then. One doesn’t need to be constantly reminded of its impact on the BFSI sector (for instance), as considerable work is already being done. But surely, blockchain’s potential to transform the planet remains underexplored.

The reason it has not happened so far, it may be argued, is perhaps due the fact that almost every entity in some manner is adding to carbon footprints. Though renewable energy—particularly solar—is fast catching up, fossil fuels are miles ahead in terms of economic viability. For a fast-paced country like India which aims to be a five trillion dollar economy by 2025, the temporary slowdown (we hope!) notwithstanding, it is imperative that we grow upwards of 7.5 percent. Given the economies of scale that have to be maintained, it will be extremely difficult, if not downright impossible, to replace fossil fuels by renewable energy right away. The transition has to be phased.

If we adopt blockchain, we will have a more efficient, decentralised system, peer-to-peer trading of resources, including permits, supply chain transparency, new financing models for environmental outcomes and the realisation of value that is non-financial. There will be a high degree of transparency, and at a click in real-time, an authorised participant (in the blockchain) will know if environmental regulations have been breached. However, developing nations may have very different goals in terms of carbon footprints generation from, say, the developed nations. Is it viable to agree on commonly laid down rules to facilitate seamless supply chains across the world? This is something we need to ponder on, even as the Amazon forests burn.

Of equal challenge is the proliferation of fake news. Again, blockchain can come to the rescue to positively impact content and journalism, only if we let it—without bias or favour. Any piece of information can be stored as a block with a time stamp. Once it’s entered, the data is immutable. A subsequent block can be created with updated content only when a majority or all the authorised users agree to it. Is that even fool-proof? Can we say with certainty that the world will be free of the scourge of fake news, once blockchain is adopted? Probably not. But what it is likely to be is that “blockchain adopted” content will bring in a high degree of authenticity, which will eventually be demanded by consumers of all news, resulting in industry-wide standards.

Like every other technology, the only hindrance right now is mindset change (massively) and the obvious supply of talent, right across. Industries like banking for instance, are extremely regulated so the challenges are different including the level of adoption. But in domains where standards are yet to emerge, it’s really about mindset change and the acceptance that water level has crossed the danger mark.

The writer is President, NASSCOM.

14,956
Thank you for your comment, we value your opinion and the time you took to write to us!