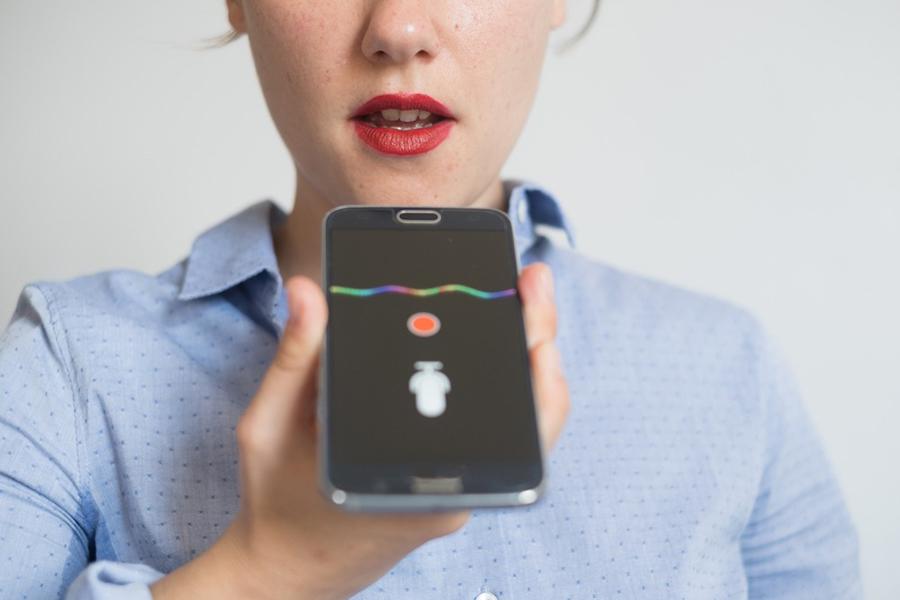 The smartphone as a platform revolutionised life in the past decade. The world became so accessible—it was freedom like never before.

Texting as a default means to use the smartphone may be considered archaic in a couple of years. The next holy grail on the horizon has arrived: voice. Voice computing is signifying a tectonic shift at a platform level—as epoch-making as the smartphone.

The last few decades of technology have brought the user at the centre of success. The more smooth the experience, the more successful the product. Voice command enabled communication, with advanced speech recognition, processing power and artificial intelligence (AI), if as seamless as text-enabled communication, will naturally fly as it raises the UX/UI bar a standard higher.

With Amazon's Alexa, Google's Assistant, Microsoft’s Cortana and Apple's Siri, the path to the Internet of Things (IoT) is voice-enabled. That these virtual assistants will further amplify on IoT, residing inside wearables (wristwatches, eyeglasses and others) and non-wearables (ovens, fridge, smart homes, smart cars, and more) is what makes the impact all-pervasive.

Language-linked common keyboard challenges and individual literacy levels make voice-first technology even more pervasive and exciting, especially for the next wave of the internet revolution. Voice algorithms replacing keyboard-based inputs as the main interaction mechanism is set to become the order of the day.

Of course, what remains in a contentious domain is user privacy with so much more data.

Voice-first tech for search and retailVoice is the next holy grail of search. ComScore research predicts that 50 percent of all searches will be done by voice by 2020. Research also shows that 50 percent of all product searches worldwide today originate on Amazon—something that has got Google worried, especially as Amazon continues to lead hands-down in the speaker segment, with Amazon Echo in the US. Google has been quick to bridge the distance with Google Home, now commanding 32 percent market share globally.

Voice commerce is being touted as the next major disruptive force in retail with voice shopping expected to rise to 40 billion by 2022 from 2 billion in 2017 as per the OC&C Strategy Consultants Study.

Voice-first is more naturalTech transitions remind us that we switched from landline phones to mobile telephony, to text messages as the new e-mail, and social media as the next word-of-mouth. The day for switching to voice-based interactions over text-based ones may not be far.

The keyboard is 100 year sold, the mouse may be 50 and touch technology just about 10. The future is beyond QWERTY, which may go back to being a specialist practitioner’s skill, just as driving may no longer be around.

The emerging futureVoice may be compared to the dial-up web in the early days. It has a long way to go. The battle lines are still being drawn and a more intense and broad-ranging impact is in the offing than the smartphone or the OS battles of yore.

The voice assistants are rendering the platforms and the OS systems that they operate on are becoming commoditised. As another layer over the traditional platforms, the long-term capabilities of voice technology in terms of potential expansion are numerous.

The largest act right now is playing out as start-ups crop up in this space. Businesses are thinking aloud on adapting to the exponential new platform. There is a lot to look forward to—risks, trade-offs, new unicorns, new trillion-dollar club aspirants and more.

Voice-first liberates us from screens. As the most natural input option for humans and having been around for thousands of years, voice is here to stay and grow.

8,648
Thank you for your comment, we value your opinion and the time you took to write to us!