What ails the Internet of Things industry in India?

India envisions an estimated 5 billion Internet of Things (IoT) connections by 2022, but it is 2019 and IoT’s growth has been slower than anticipated

By VS Shridhar
Full Bio 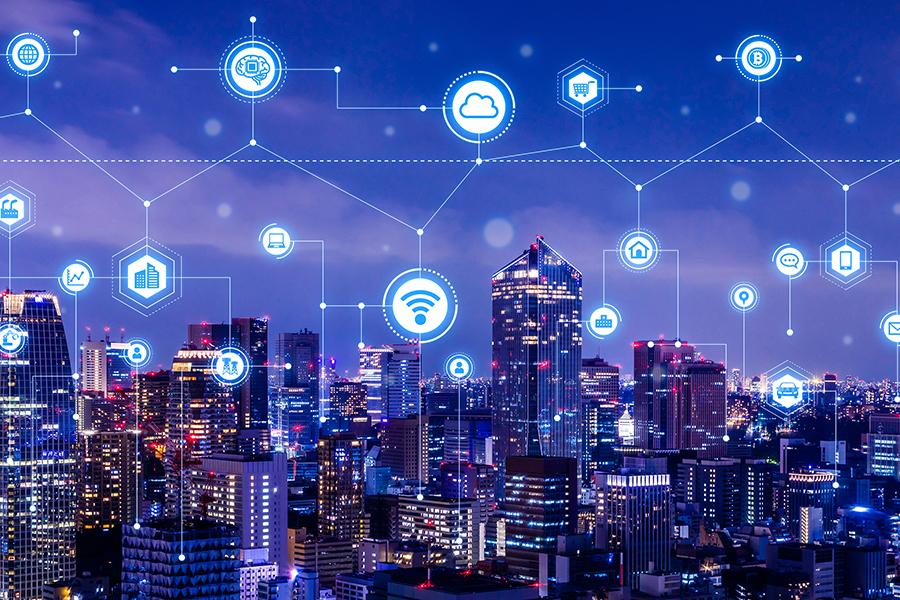 Imagine a world in the future where an autonomous vehicle picks you up for work, plays your favourite playlist based on your past preference and makes a quick stop for your morning coffee. All this, without you having to reach your wallet or your phone. This is just a preview of technological advancements, with the help of the Internet of Things (IoT), can transform our everyday lives.

According to the New National Digital Communications Policy 2018, India envisions an estimated 5 billion IoT connections by 2022, and a USD $1 trillion digital economy by 2025. But, it is 2019 and the truth is that IoT’s growth has been slower than anticipated.

We need to first acknowledge that a developing economy like ours is a very diverse market, with unique challenges. There is little doubt that IoT can be a game-changer for India, be it in healthcare, water, energy, industrial applications or tracking and more. Though IoT projects are moving from proof of concept (PoC) stage into commercial development, the impact hasn’t been large-scale. The result is a fragmented market dotted with bottlenecks across the businesses.

There needs to be a shift in how major players (such as the Government of India, enterprises and start-ups) approach IoT innovation, development and deployment and a need for a platform that operates at the centre of the IoT ecosystem connecting all these players. First, it’s important to identify and address four major gaps in the industry that impede acceleration and large-scale adoption.

InteroperabilityDiversity is a key challenge for IoT’s use-cases across multiple sectors. For instance, what if your doctor were able to access your data from other hospitals or even your wearable devices while diagnosing and prescribing treatment? This would significantly accelerate decision making.

This is where interoperability steps in: The ability of different devices or systems to communicate with each other regardless of their technical makeup or manufacturer. Unfortunately, companies today are developing solutions independently resulting in products that refuse to integrate with each other.

The need of the hour is to create an adaptable, plug-and-play environment for IoT acceleration and to do this, horizontal integration that incorporates common service capabilities, interfaces and open APIs.

ConnectivityBefore we promise the world a connected planet where everyone or everything is ‘smart’, we first need to connect everyone to the internet.

In rural India, people travel many miles daily to get drinking water. Start-ups have developed a product that mines data at water pumping stations in rural and urban locations, and offers rich insights to help build efficient water management systems. We now have a solutions across the landscape but, we lack the underlying infrastructure to access it.

The whole concept of IoT and its explosive growth is predicted on the availability of a constant, reliable and secure network connection. In urban India, the internet penetration is about 81.32 per cent, whereas in rural India, it's only 21.46 per cent (TRAI). In fact, nearly 42,500 villages are not covered with basic telephony services. Hence, there is a serious need to increase infrastructural investments in IoT and build systems that work seamlessly, 24x7.

Standardisation There are very few standards that are defined in the IoT space. Even though there are several government and industry bodies that have made apt recommendations, they haven’t been implemented, thus weakening India’s representation in global standard groups.

One of the main problems arising from the lack of standardisation and uniformity is the impact on widespread deployment of IoT. There is a push from private players for a common platform for the very reason that it will make devices faster, enable deeper analysis of data insights from cross-domain industries to realise the full potential of IoT.

For consumers to exploit IoT fully, it is essential to make them more aware--the lack of which can create a fear of security and costs, ultimately leading to slow adoption.

In summary, for IoT to realise its true potential, India needs the right infrastructure, support and collaboration among multiple players to increase awareness for enterprises or government. This will help address the requirements in the market and adopt the technology on a large scale.

The author is senior Vice President and Head for Internet of Things at Tata Communications.

7,278
Thank you for your comment, we value your opinion and the time you took to write to us!