Why are robo-advisors on the rise in Asia?

India and China are moving fast when it comes to technology adoption, and generally, despite starting late, tend to leave the early adopters far behind in terms of usage. 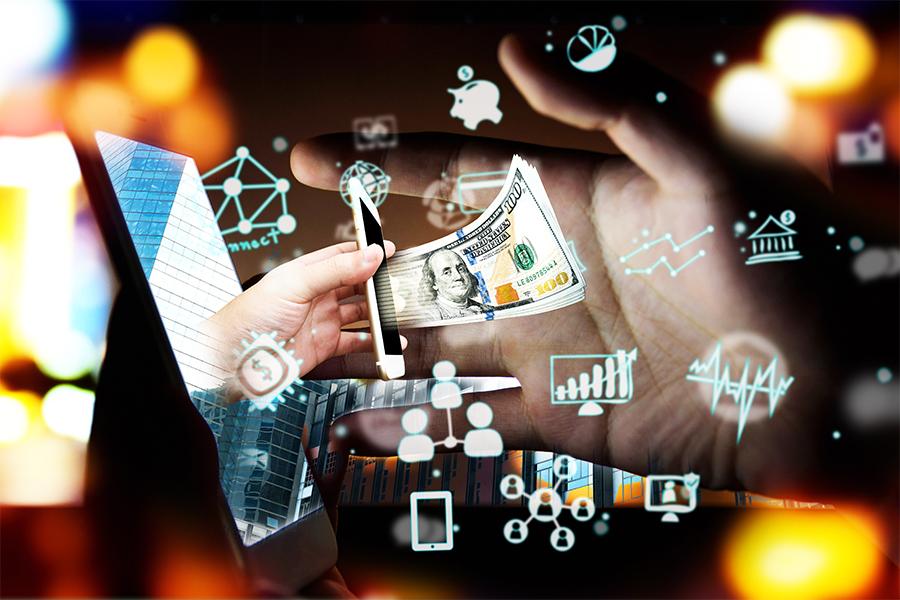 Thanks to the onset of cutting-edge technology facilitating the enhancement of businesses, traditional wealth and asset management firms have started developing and launching their own differentiators to stay relevant. A classic example would be the launch of hybrid robo-advisors to compete with competitors like eToro, Betterment and Wealthfront.

While robo-advisors started in the US with companies like Wealthfront and Betterment almost a decade ago, and over the last few years across Europe, where a wave of self-service fintech advisory has transformed the market, the movement was slow in taking off in Asia - until now.

What is a robo-advisor? Simply put, a robo-advisor is a fintech-enabled, self-service investment platform that users can access directly from their mobile phones and doesn't require an investment advisor to sell investment products. It is a computerised financial consultant that, using algorithms, automates portfolio management at a negligible cost compared to a human advisor.

Some of the early robo-advisors focused exclusively on Exchange Traded Funds (ETFs) because they were able to offer lower fees than a traditional advisor model, but since then, the range of products and investment options has continued to expand, especially as industry leaders like BlackRock have embraced a hybrid model (a tech-assisted firm that is not 100 percent automated) to offer some of its products via a self-service robo-advisor and others via its more high-touch advisory approach.

Robo-advisors have the capability to help inexperienced individuals with goal setting and asset allocation. Their rise provides a solution for those individuals who previously could not afford such advice.

Even as robo-advisors are gaining popularity in the US, there is a much bigger market on the cusp of exponential growth: Asia-Pacific, the fastest-growing region in the world.

The Asia-Pacific Market for Robo-Advisors
While the rest of the world is growing at around 3 percent, Asia-Pacific is growing at around 5.6 percent, according to an International Monetary Report, with India and China growing at over 6 percent. The two countries are also moving fast when it comes to technology adoption, and generally, despite starting late, tend to leave the early adopters far behind in terms of usage. Some interesting data points about Asia:

Robo-advisors are already witnessing some traction in Asia, especially among young investors. It will not be too long before they gain ground in the institutional space as well, and quickly at that, and prove to be a disruptive force to the asset management industry in the region.

One reason for the growing popularity of robo-advisors among retail investors is that they automate the investing process. The other reason for this is the rise in investible wealth. BI Intelligence estimates that the region will record $2.4 trillion in robo-advisory Assets Under Management (AUM) by 2020.

According to some reports, global assets under management (AUM) - including robo-advisory and traditional asset management - are estimated to cross $100 trillion by 2020, from around $64 trillion in 2012. Of this, Asia-Pacific AUM will be around 16 percent of the total, compared with 12 percent in 2012. Additionally, high net-worth individuals (HNWIs) in the region would account for 29 percent of the global total in 2020, up from 24 percent in 2012. Similarly, the mass affluent in the region will see 9 percent growth in that timeframe.

Despite rising wealth - the region, by 2020, might well overtake Europe to have the largest middle-class - the region remains value-conscious, and a critical factor supporting the growth of robo-advisors will be the lower costs of delivering service, as well as a lower minimum investment threshold that will draw in many households that have hitherto been ignored by asset managers due to the high cost of servicing.

Access to digital technology, especially the growth in smartphones in markets such as India and China will further drive this growth, wherein the younger investor, will be far more willing to deploy his investible surplus using his or her phone, relying on advice given a machine with no self-interest, but with the ability to trawl large amounts of data giving the best possible result for his or her goals.

While robo-advisors and the extensive use of technology could theoretically outperform human managers, the infrastructural bottlenecks could hold them up, as would possibly the lack of investment options and the tight regulations around operations. The set-up costs would also be substantial, requiring significant assets under management to become profitable in a wafer-thin margins environment.

While these hurdles might possibly slow down the growth of robo-advisory, but there is no doubt that its time has arrived in its biggest potential market, Asia, driven by the wealth and the tech-savvy people of the region.

By Faisal Husain, co-founder and CEO of Synechron, a global consulting and technology organisation.

10,513
Thank you for your comment, we value your opinion and the time you took to write to us!

Tweets by @forbesindia
Prev
Digital Transformation: Direction far more important than speed
Next
Microgrids: The case for India to achieve 24x7 clean and reliable power for all