An approach better suited in the Indian context is Bank-linked SHG microfinance, which presents an opportunity to build upon social capital institutions 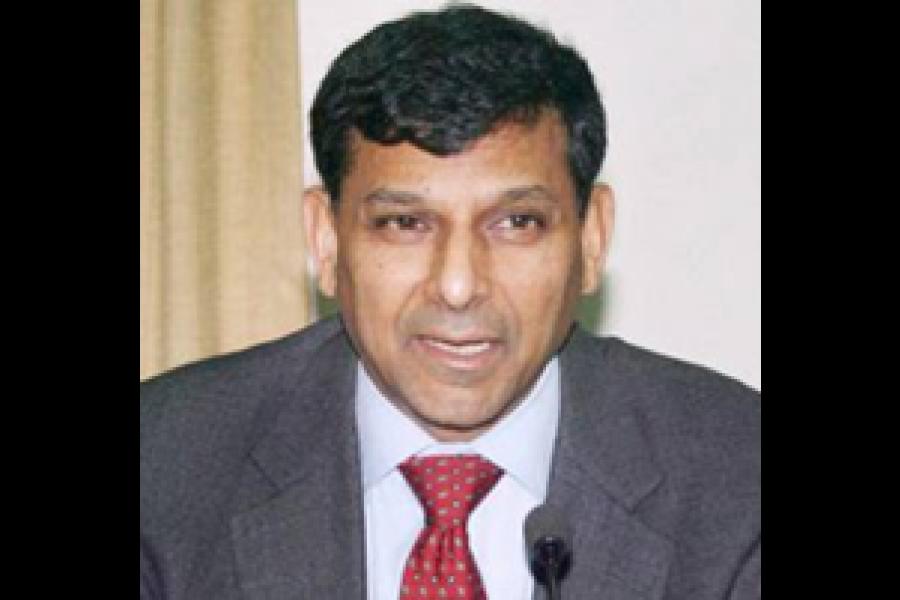 “Financial inclusion is about (a) the broadening of financial services to those people who do not have access to financial services sector; (b) the deepening of financial services for people who have minimal financial services; and (c) greater financial literacy and consumer protection so that those who are offered the products can make appropriate choices. The imperative for financial inclusion is both a moral one as well as one based on economic efficiency. Should we not give everyone that is capable the tools and resources to better themselves, and in doing so, better the country?”  - Dr Raghuram Rajan, Governor of the Reserve Bank of India, at the NASSCOM (The National Association of Software and Services Companies) India Leadership Forum, Mumbai, 12 February 2014. Read the full note here.

A World Bank working paper published in 2012, indicated that 65% of adults in India had no access to a Bank account.  For a country with a population of over 1.23 billion, in absolute numbers, that figure is mammoth. In the absence of access to credit when needed, a large segment of Indian population lives in a state of depravity, often falling prey to local money lenders who, through fraudulent means, trap them into a vicious cycle of debt.

In India, Financial Inclusion is not a new dispensation. With the intent of increasing the reach of credit, Banks were nationalised in 1969. However, despite efforts, a large section of population has remained isolated from the advantages offered by the organised financial sector. Cognizant of the need for financial inclusion in India, the Reserve Bank of India (RBI) has been proactive in trying to inject the spirit of financial inclusion into the veins of Indian financial institutions. Based upon the recommendations of The Khan Committee in 2005, RBI prepared guidelines to ensure greater outreach of banking services, through Business Facilitator and Business Correspondent with Information and Communication Technology support.

Further pursuing its mission towards financial inclusion, RBI set up a high level committee in September 2013, on ‘Comprehensive Financial Services for Small Business and Low Income Households’, headed by Nachiket Mor. The committee has set an ambitious target of providing every adult Indian with access to proper financial services by 2016, a plan which hopes to be propelled by Aadhaar-linked bank accounts. The panel has also recommended setting up of Payment Banks, a new category of banks, dedicated to drive financial inclusion.

Microfinance in the country has also thrown up many lessons to learn from. Until 2010, Andhra Pradesh was a magnet for Micro Finance Institutions (MFIs). A culture of formal credit put in place by the socio-economic schemes undertaken by the state government, coupled with the expansion of SHGs, offered an institutional infrastructure which made Andhra Pradesh a lucrative market for Micro Finance Institutions. Subsequently, owing to the pressure of targets that emerged in a competitive environment, credit was pushed to borrowers irrespective of their credit-worthiness that led to defaulting and in-turn a spike in suicide rates, attributed to overly coercive recovery methods. An Andhra Pradesh legislation in 2010 to rein in MFIs was final trigger for the collapse of MFIs in the state

An approach better suited in the Indian context is Bank-linked SHG microfinance, which presents an opportunity to build upon social capital institutions. In many regions, using SHGs as a substratum, the advantages of microfinance can be percolated to the bottom of the pyramid. It presents an added advantage, as it will also help make the SHG network more robust. Stree Nidhi, set up by the Government of Andhra Pradesh after the microfinance crisis in the state in 2010, extends microcredit to SHGs. The model has been an exemplary success, with plans of disbursing loans of over INR 15 billion in the current fiscal year. Low recovery rates, which became the bottleneck in growth of microfinance, seem to have been overcome in this model, which has witnessed a recovery rate of 98%. The State Rural Livelihood Mission in Bihar, adopting a similar model under its Jeevika program has also shown encouraging results.

Apart from access to financial services, financial literacy is the second important element for financial inclusion. With an adult literacy rate of just 74.04 %, Financial Literacy gains greater significance in India, to help the low and middle income groups manage their finances better, and guard them against exploitation.

With challenges, come opportunities. The quest towards greater financial inclusion gives the Indian financial sector an opening to not only help the society around in a meaningful way, but to also expand their businesses responsibly.

As per the new CSR regulations, the banking and financial services sector will contribute ~2000 crores into the development sector. The companies can now channelize CSR capital towards making India more financially inclusive. The sector also presents a chance for companies to offer a wide portfolio of innovative products to cater the underserved, and thereby explore opportunities to Create Shared Value.
-Tabish Azeem

8,644
Thank you for your comment, we value your opinion and the time you took to write to us!

Tweets by @forbesindia
Prev
The Flag Off of CSR Rules: India Inc.'s To-Do List for Compliance to Section-135
Next
5 Key Takeaways from the Circular on CSR Laws