Mindset over matter: Indian nonprofits that know how to grow

With more than 250 million people in India living on a daily income of less than $2, it’s clear that any nonprofit aspiring to reduce poverty needs to have a huge reach. But some nonprofits seem better equipped to meet the challenge of scaling in India than others. What gives them an edge? 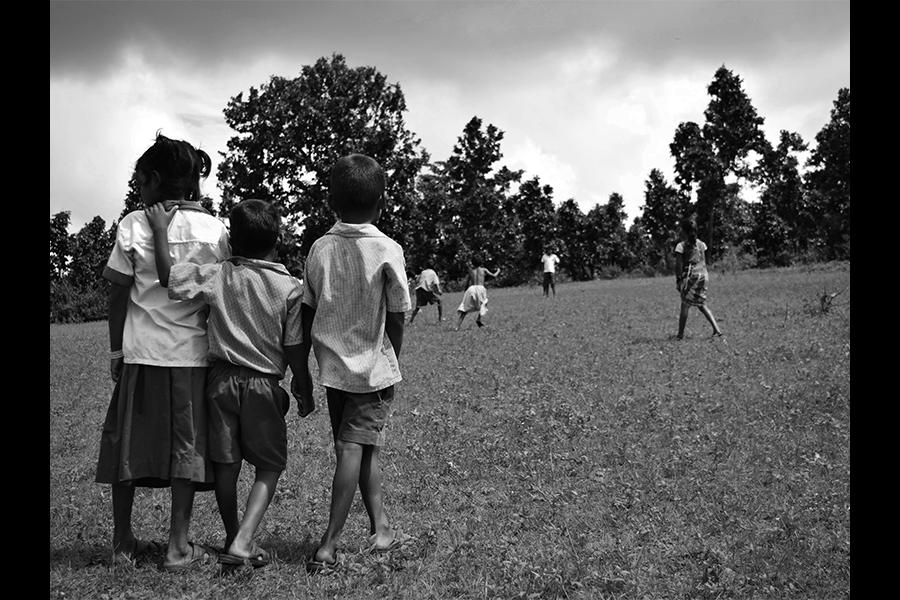 The NGOs viewpoint is that the government is the most powerful lever they can pull to extend their reach. (Shutterstock Images: For illustrative purposes only)

With more than 250 million people in India living on a daily income of less than $2,  it’s clear that any nonprofit aspiring to reduce poverty needs to have a huge reach. But some nonprofits seem better equipped to meet the challenge of scaling in India than others. What gives them an edge? The answer might lie in their mindsets—the way they think about what it really takes to serve many, and then many more, in the face of overwhelming scarcity.

Over the past year, Bridgespan studied 20 Indian nonprofits that deliver services to hundreds of thousands (in some cases, millions) of people. These organizations differ significantly in style and focus, but their experiences reveal five distinct and recurring mindsets:

The Denominator Mindset: If you think of a social change effort as a fraction, the denominator would represent the size of the need, and the numerator would represent what the organization is currently accomplishing. Nonprofits with a denominator mindset stay focused on the size of the need, but they are flexible in how they confront it. They have the big picture of population-level change in their sights, but they also believe that addressing one more part of a complex problem is better than perfecting a solution that serves comparatively few people.

The Dignity Mindset: It’s easy to reduce the human experience into numbers on a spreadsheet when your organization is trying to serve large groups of people. But nonprofits with a dignity mindset deliberately elevate the humanity of each participant.

Goonj partners with grassroots organizations in 21 states to deliver second-hand clothes and other used household materials to people in need. But the organization also invites the people it serves to engage in its efforts. Goonj’s “Clothes for Work” program, for example, helps communities help themselves by offering goods in exchange for labor on projects like local road repair; the approach frees up workers’ other income for food, healthcare, or other expenses.

The Radical Frugality Mindset: Nonprofits with this mindset constantly look for ways to turn savings directly into increased impact. They use frugality as a tool to enable growth. Some control capital expenditures by utilizing existing infrastructure. Education nonprofits, such as Kaivalya Education Foundation, work through government schools. And healthcare nonprofits, such as Karuna Trust, ally with India’s state-owned, rural healthcare facilities.

Others continually review processes and regular expenses, looking for opportunities to save.  For example, at Akshaya Patra, which prepares and delivers fresh lunches to 1.6 million children daily, all employees know that by reducing the unit cost of producing meals by just one cent, they can feed an additional 300,000 children per year. Focusing on that number pays off. Recently, the organization started buying potatoes when prices are low and storing them, reducing potato costs by nearly 15 percent, and gaining the ability to feed another 10,000 children.

The Innovative Hiring Mindset: Finding people with the right skills to fill certain jobs can be difficult. However, some nonprofits are creating win-win value propositions for unlikely candidates by looking in unexpected places for employees, and thinking creatively about their approach to recruiting, hiring, developing, and retaining employees. Avarind Eye Care System, for example, recruits most of its female nurses from rural communities, where many would otherwise work as day laborers, and trains them. In the process, the organization brings these new employees into the formal economy with all of its benefits, including a fixed salary.

The Self Employed Women’s Association of India (SEWA), a trade union of more than 1.5 million women workers, is another good example. When SEWA launched its own financial institution, it sourced and trained the bank’s talent from its members—women who labor in India’s informal economy.

The Collaborative Mindset: In India, nonprofits stand to gain by partnering with government. Government agencies can provide critical funding and infrastructure, and the heft to power through big barriers to growth, especially when an organization is developing new programs.

In 2005, when the government launched an effort to address adolescent health issues, the MAMTA Health Institute for Mother and Child saw an opportunity to develop a training module to educate girls on sexually transmitted diseases, and worked with government officials to make its program an integral part of the initiative.

Almost every organization in our study published today in Impact India, a joint initiative of The Bridgespan Group, Dasra and Stanford Social Innovation Review, has made “the system” a vital ally. The challenges of collaboration, such as dealing with bureaucratic policies and stiff-arming graft, can’t be overlooked. But in their view, the government is the most powerful lever they can pull to extend their reach.

(Soumitra Pandey and Rohit Menezes are partners at The Bridgespan Group in Mumbai and co-authors of “Why Indian Nonprofits are Experts at Scaling Up,” on SSIR.org.)

12,670
Thank you for your comment, we value your opinion and the time you took to write to us!

Tweets by @forbesindia
Prev
India needs a new breed of philanthropists
Next
Billionaires must give 2% of their wealth every year for greater good: Mohandas Pai