The changing landscape of CSR in India 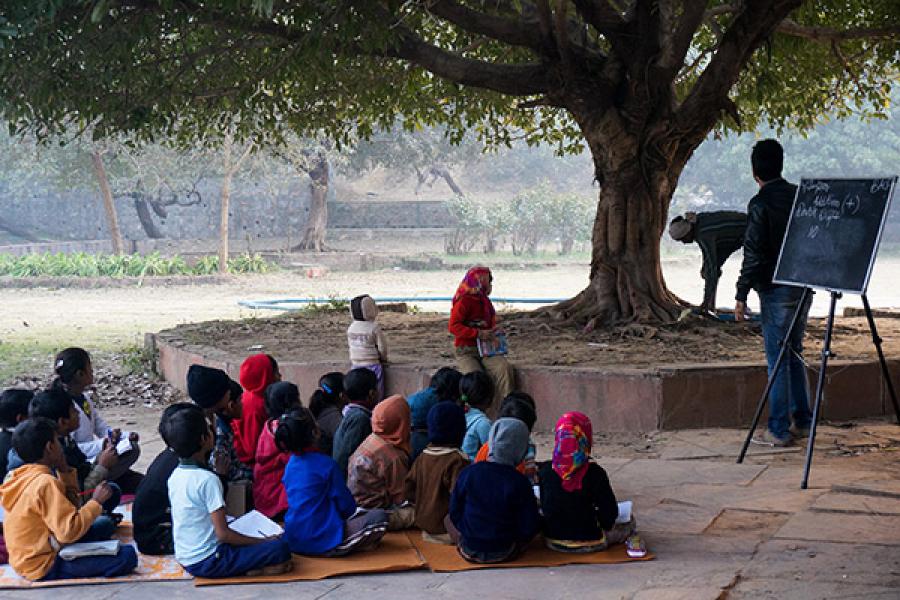 It’s been a little over a year since the Corporate Social Responsibility (CSR) law came into effect on April 1, 2014. Within such a short period, the entire landscape of CSR in India has taken a radical flight. Companies eligible under section 135 of the Companies Act 2013 have embraced the law and initiated a number of CSR projects across the entire spectrum as defined within schedule VII of the Act.

Companies that traditionally undertook CSR anyway–with or without the law–needed to only streamline whatever spends they made. For these firms, the concern or need wasn’t so much about increasing spends multi-fold, but rather a chance to review and re-strategise what they had already been doing in order to fit into the requirements of the law. This retrofitting also included the setting up of a formal committee of a voluntary working group. For other companies, the need was to look at massively multiplying their CSR spend as compared to what they were spending previously. Such companies did two things:

a) Scaled up initiatives that they already had, replicating their solutions and benefits to a wider population

b) Chose to look at new areas and pilot some initiatives in the first year.

This process has led to the rise of a new breed of leaders in the corporate landscape who are learning more about corporate social responsibility as part of the CSR committee and adapting themselves to not just complying with the law but also going beyond their comfort zone to streamline and assess what was until recently a cheque-book charity concept in their companies. As we sat down with these leaders over the past year, to discuss their concerns and understand what aspects are driving their long term CSR vision as well as the trends they see will emerge more clearly in the next 2-3 year, here were a few findings:

1. Impact – Quantification and assessment of impact i.e. making a tangible effect has emerged important for every CSR leader. When being asked to spend a quantum of money as huge as 2 percent of profits, companies want to ensure they create impact that can be seen and talked about.

2. Partnerships – With CSR reports for the first year now out and with dialogue and buzz being generated around the strategies, approaches and inclinations of various companies, there seems to be a strong alignment among the companies with each other’s vision and priorities. They see the value that’s in collaborative efforts and wish to leverage it to create a collective and sustained impact

3. Long-term projects – With the law setting a recurring spend for firms year-after-year, companies envision owning up a cause and making it their CSR identity. They wish to establish long-term projects that not only serve the purpose of being a sink to their annual CSR funds but also establish a strong recall for their brand whenever a particular issue is talked about.

4. Employee engagement – What was seen earlier as a prominent trend in the services sector, has now begun to spread to the manufacturing sector as well. Companies have realised the value in engaging their employees in the conception and implementation of CSR programmes. With the law allowing for quantification of volunteering time, companies now actively seek modules of CSR that have employee involvement as a core feature.

There have been an increasing number of developments in the evolution of various aspects of the law–including accounting–which has seen the coming together of various different stakeholders trying to work together to make this law as effective and impactful as possible. In order to further showcase how the landscape has changed over the past one year and new ideas that CSR leaders are bringing to the table, we will sit down with ten inspiring leaders from across the country and bring their views and perceptions to you as part of our ‘CSR Leadership Series'. Once a month, we will present a new leader’s ideas and showcase their work as part of Company’s CSR for 2015-16.

-By Divya Nawale and Prerana Manvi

15,116
Thank you for your comment, we value your opinion and the time you took to write to us!