The technology has been in India for three decades now, but is not yet the answer to every manufacturing problem

Anand Prakasam is Country Head of EOS INDIA. He has been with EOS since 1998, ever since EOS began operations in India. With over 23 years of experience in the industry, Anand heads the Indian business and lead direct sales and channel partners in India and ASEAN region. He has been instrumental in introducing EOS 3D printing technologies & developing a market for EOS RP systems, software, and consultancy services in India & Asia directly and through distributors. Prior to joining EOS, Anand was the country head for Helisys Inc USA and worked with EDS Technologies and CADD Centre India Pvt. Ltd. 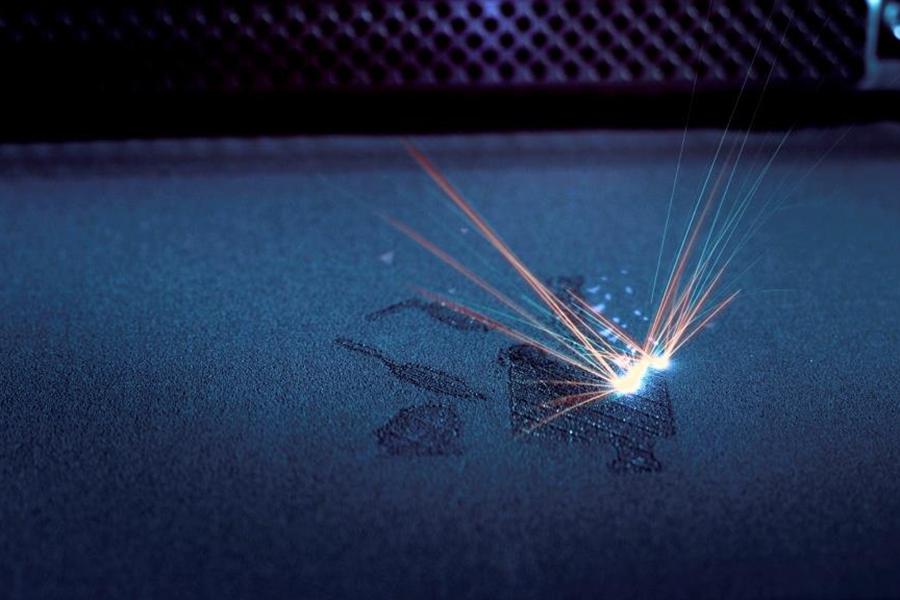 Ever since its inception in the 80s, 3D printing or additive manufacturing (AM) has seen steady but slow growth. When it entered the Indian market, not many were keen on employing this new method of manufacturing. The reasons for this can be attributed to the several myths, which, in correlation with the fast-paced, competitive industrial environment, have created a wall of prejudice. This has resulted in slow adoption of the process. However, the driving force that has supported the steady growth of additive manufacturing, is the early adoption of its use in large, established industries like automotive, aerospace and healthcare, but it is very important to understand its limitations.

Though there are several misconceptions hounding additive manufacturing, both positive and negative, the following seem to stand out the most, as these have impacted the growth of AM in India.

Some components with intricate designs, such as ones having thin walls, will require support structures to maintain the integrity of the structure until post-processing. In post-processing, the techniques employed for each component will be dependent on the size, structure and even the alloy used to build it.

Myth 2: Additive Manufacturing is expensiveThis purely depends on its use case. What is AM being used to produce? Keeping in mind that customisation always has its costs involved, understand that AM is not here to replace the traditional manufacturing process. It does not have solutions to all manufacturing challenges. But, it does offer faster lead time, better cost, and overall better production option, for many existing manufacturing needs.

Myth 3: Zero wastage with Additive ManufacturingWhen it comes to efficient use of raw material, additive manufacturing does have its advantages. However, this does not mean that there is zero wastage. Although 3D printing mostly works on the principle of curing a single layer at a time while building a component, there still is some minimal amount of wastage. The raw material can be re-used after going through a sieving process and mixing with new powder. Hence, it is far more viable to reuse alloys in additive manufacturing as the integrity of the element isn’t hampered too much by the whole process.

Myth 4: 3D printing is for small components with no need of assemblyIt does hold its advantages in creating smaller intricate parts with impressive quality, most of the time being highly cost-effective too. But, when we talk about industries like aerospace and automotive, many larger components are also being built using the AM process. Developing aircraft components has always been an expensive affair with long lead times. To add to the misconception, it is generally believed that 3D printing of components allows one to make a single solid block. It is highly unlikely that assembly of multiple components can be reduced to nil. There is a definite scope for reduction in number of components that make up a complete unit, if it satisfies certain engineering criteria. If we think about it, even this minimal reduction was unheard of a while ago. Making AM a viable alternative in manufacturing quality components.

Myth 5: Additive Manufacturing is for everyoneIt is necessary for organisations to identify the scope of AM technology with respect to their needs, and figure out whether this can be built in house or if it needs to be outsourced.

Myth 6: Additive Manufacturing is a brand-new technologyPopularly generalised as 3D printing in media, additive manufacturing was first introduced in the early 80s. Ever since, it has seen wide usage. The number of materials that can be used has grown two-fold every couple of years. Like every innovation, additive manufacturing has also gone through a cycle of constant upgrade and with decades of research and successful implementation, it has reached a commendable pinnacle in the manufacturing field.

ConclusionIn India, with organisations like ISRO using AM to create their rocket components, speaks volumes of the reliability of additive manufacturing. Some support from the government to bring this technology to the fore would speed up the adoption of this technique within the country, in congruence to its global growth.

The writer is Regional Manager at EOS India.

8,299
Thank you for your comment, we value your opinion and the time you took to write to us!

Tweets by @forbes_india
Prev
How design thinking can help companies