#MeToo: Commitment towards creating a safer workplace for women 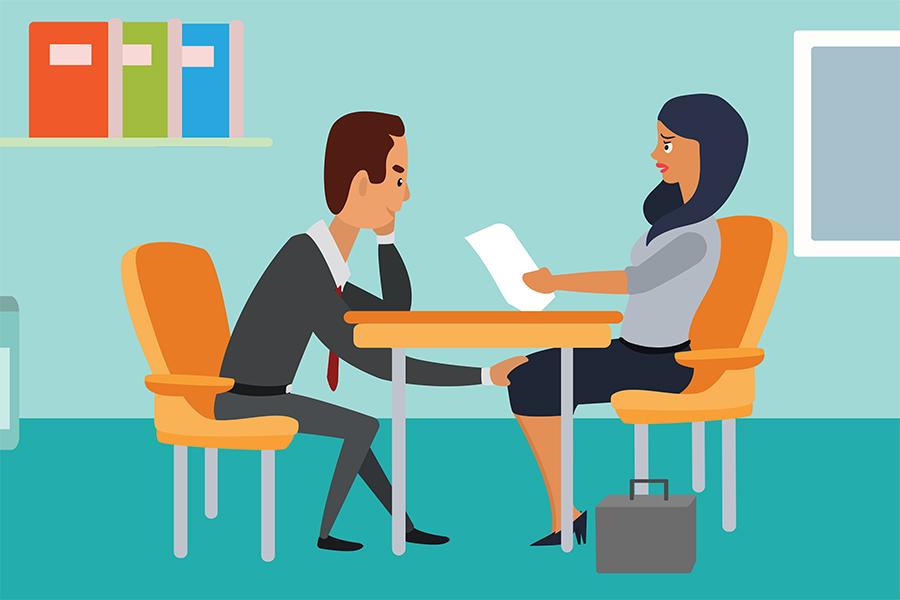 Sexual harassment at the workplace is an egregious form of gender discrimination which violates a woman’s fundamental right to equality and right to life, both of which are guaranteed under the Constitution of India. To curb this menace, the Indian legislature enacted Sexual Harassment of Women at Workplace (Prevention, Prohibition and Redressal) Act, 2013, which primarily provides prevention and protection against sexual harassment of women at workplace as well as the redressal of sexual harassment complaints. Even before the enactment of this Act, the Supreme Court of India in its landmark judgment of Vishaka v. State of Rajasthan (AIR1997SC 3011) had framed certain binding guidelines to curb this menace.

Employers have been mandated by the Act to provide a safe working environment at the workplace for women. The Act mandates the constitution of an Internal Complaints Committee (ICC) by every employer of a workplace. It should consist of a presiding officer who has to be a woman employed at a senior level in the organisation, and not less than two members from the employees. The latter should preferably be committed to the cause of women or those who have had experience in social work or have legal knowledge. The fourth member of the committee should be from from NGOs or associations committed to the cause of women or a person familiar with the issues relating to sexual harassment. The law further mandates that at least one-half of the total members has to be women. The presiding officer and the members of the ICC can hold office for a period not exceeding three years. In certain cases where there are less than ten persons employed at a workplace or where the complaint is against the employer himself, there is provision of constitution of ‘Local Complaints Committee’.

The definition of a workplace under the Act is a wide one. Other than government offices, it also includes any private sector organisation or a private venture, undertaking, enterprise, institution, establishment, society, trust, non-governmental organisation, unit or service provider carrying on commercial, professional, vocational, educational, entertainment, industrial, health services or financial activities and includes dwelling houses as well. It even includes any place visited either by air, land, rail or sea by the employee arising out of, or during and in the course of employment.

Sexual harassment has been defined in a very broad manner under the Act. It includes any physical contact or advance, demand or request for sexual favours, making sexually-coloured remarks, showing pornography or any other physical, verbal or non-verbal conduct of a sexual nature. Thus, a gamut of conduct can be considered as sexual harassment. Even inappropriate advances having a sexual tone is considered sexual harassment. Section 3 of the Act specifies certain conduct as amounting to sexual harassment. It includes unwelcome sexually-determined behaviour, physical contact, advances, sexually-coloured remarks, showing pornography, sexual demand, request for sexual favours or any other unwelcome conduct of sexual nature whether verbal, textual, physical, graphic or electronic. Implied or overt promise of preferential treatment in employment, implied or overt threat about present or future employment status or conduct which interferes with work or creates an intimidating or offensive or hostile work environment, including humiliating conduct are considered as sexual harassing conduct.

The inquiry into the complaint has to be in accordance with the provisions of the service rules. Where both the parties are employees, the parties have to be given an opportunity of being heard and a copy of the findings is to be made available to both the parties enabling them to make representation against the findings before the ICC. The principles of natural justice are to be followed. The inquiry by the ICC has to be completed within a period of ninety days. The ICC after completion of the proceedings files a report of its findings to the employer. The ICC can recommend disciplinary action which can include a written apology, reprimand, warning, censure and may even recommend withholding promotion and also termination. In case of false or malicious complaint or false evidence, the ICC may recommend action against the complainant.

If the ICC comes to the conclusion that compensation has to be paid to the aggrieved woman, there are numerous factors that should be considered while determining the compensation amount. The employer can have regard for the mental trauma, pain, suffering and emotional distress caused to the aggrieved woman, the loss in the career opportunity due to the particular incident, medical expenses incurred by the victim for physical or psychiatric treatment as well as the income and financial status of the respondent. The employer must act on the recommendations of the ICC within sixty days of the receipt of the enquiry report. There is also a provision of filing appeal under the Act which can be preferred within a period of ninety days of the recommendations.

The employer has to undertake workshops and training programmes at regular intervals for sensitising the employees and also further provide necessary facilities to the ICC for dealing with the complaint and conducting inquiry. It has to assist in securing the attendance of respondent and witnesses too. The employer must provide assistance to the woman if she chooses to file a complaint in relation to the offence under the Indian Penal Code or any other law. Penalty for non-compliance of the provisions has also been prescribed under the Act. If the employer fails to constitute an ICC or fails to take the stipulated actions or contravenes or attempts to contravene the provisions of the Act or the rules made thereunder, then the employer will be punished with fine which may extend to Rs 50,000.

Certain duties have been cast upon the ICC too. It has to prepare an annual report and submit it to the employer. The employer has to include in its report, the number of cases filed and their disposal under the Act in the annual report of the organisation. The Ministry of Women and Child Development has launched SHe-Box (Sexual Harassment electronic Box) which is an online platform to provide a single window access to every woman, whether working in private or public sector, to facilitate the registration of sexual harassment complaints.

An American Court rightly observed that ‘Sexual harassment which creates a hostile or offensive environment for members of one sex is every bit the arbitrary barrier to sexual equality at the workplace that racial harassment is to racial equality. Surely, a requirement that a man or woman run a gauntlet of sexual abuse in return for the privilege of being allowed to work and make a living can be as demeaning and disconcerting as the harshest of racial epithets.’

7,656
Thank you for your comment, we value your opinion and the time you took to write to us!

Tweets by @forbesindia
Prev
Culture, by design not default
Next
The case for counseling at the workplace