Secret of a brand's growth or downfall: Organisational culture

A company's culture is important to build employee morale, boost productivity, strengthen customer relationships, and eventually build a brand. Culture and brand are two sides of the same coin. 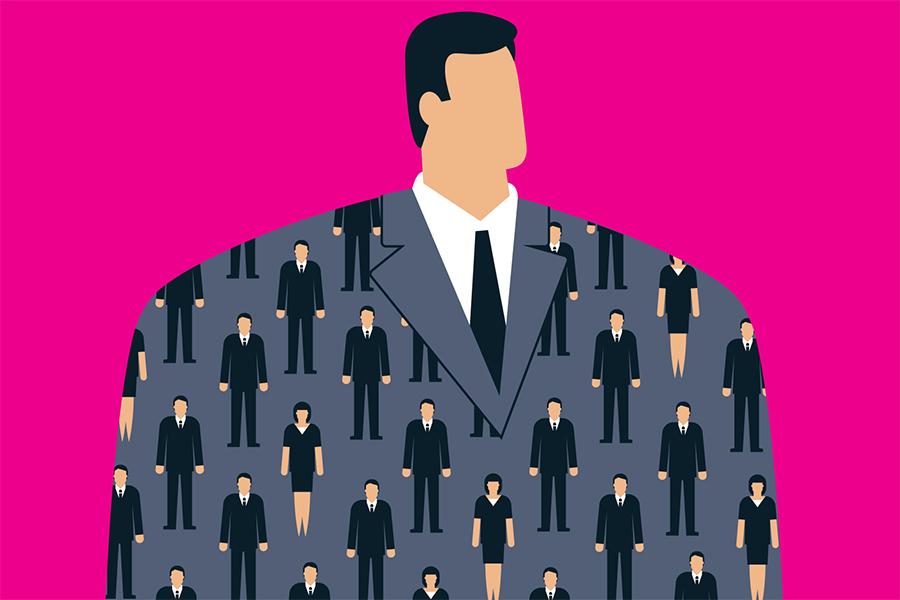 Just like every person has their own personality, every organisation also has its own culture built on the foundation of values. While pursuing new ventures, many entrepreneurs get too involved in creating external brands and miss out on defining the internal brand—culture. Let's take a look at a few things that entrepreneurs should keep in mind while defining their organisational culture:

Don't delay building your startup's cultureEstablishing a culture might not be a startup's priority, however, it should not be delayed too much. Cultures form accidentally if not defined formally. In 2009, Airbnb cofounders were working from their tiny office in San Francisco. Shortly after they raised early-stage funding from Sequoia capital, they flew to Zappos, a company known for its unique culture. One of the things they absorbed was to develop the core values of Airbnb and extend the culture to the recruitment and hiring process too.

Culture should be aligned with your business' natureDifferent types of companies have different competition dynamics and customer expectations. Hence, they need different kinds of culture to stand out. For instance, Apple has an external positioning of an innovative brand in fast-changing technological markets. Therefore, it has to continuously work on breakthrough products that need secrecy, risk-taking ability, imagination, and collaboration. Apple's culture is so secretive that many employees don’t even know about new products until they are unveiled on the stage. Simultaneously, Apple is also an incredibly collaborative company. For quick and adequate cross-functional decision-making, leaders at Apple are expected to know their organisation's details three levels down. Besides, they are expected to inspire people in other areas to contribute their time and effort.

Culture should empower employees for exceptional customer experienceFrom the watchman to the CEO, an organisation is united by a common culture. Culture ensures that customers enjoy the experience at every touchpoint. For instance, Southwest Airlines has managed to create a culture where employees feel motivated to carry out their responsibilities. The company’s co-founder Herb Kelleher once said, "If you create an environment where the people truly participate, you don't need control. They know what needs to be done, and they do it. And the more that people will devote themselves to your cause on a voluntary basis, a willing basis, the fewer hierarchies and control mechanisms you need."

Culture should not crack under short-term pressureAn organisation's values need to be integrated into every process such as hiring, performance management, and even layoffs. Values should not be ignored, even if a situation is pressing. Instead, they should direct the decision. For instance, due to the impact of  Covid-19 on the travel industry, Airbnb had to lay off employees. Even during this challenging phase, Airbnb’s commitment to culture appeared intact. Airbnb’s CEO Brian Chesky released a letter to the staff, explaining the layoff in which he mentioned: “It was important that we had a clear set of principles, guided by our core values, for how we would approach reductions in our workforce.”

Culture should be differentiable within category and relevant to the contextA few values are must-haves for certain categories. But then, to stand out, organisations also need values that are different from shared values and relevant to customers. For instance, Mike Markkula, Apple's first investor and an early mentor to Steve Jobs, wrote a memo that urged three values—empathy, focus, and impute. It emphasised that people form an opinion about a product or a company based on how it is presented and packaged. The package is the first experience customers have with a product. Undoubtedly, Apple’s packaging stands out in the crowded market and provides a great experience.

Culture should reinvent in response to changing dynamicsWhen a company is successful, bureaucracy could appear at the middle levels of the organisation. Company environment could become competitive and management might just focus on a successful product. These conditions are not suitable for innovation and require the leadership to reset the culture. By the time Satya Nadella took over as its CEO, Microsoft had missed many crucial new technology trends such as search engines, social networking, and smartphones. One of the root causes of the problem was Microsoft’s addiction to the profits churned out by the Windows operating system. Satya Nadella responded by taking Microsoft back to its roots. Under his leadership, the company built an enormous cloud computing business. He once said, “The culture needs to enable you to come up with new ideas, build new capabilities. So that's why I think for companies to be successful over a long period of time, you need more than a good idea and a good strategy. You need a culture that fosters that growth."

If a company is highly successful, it doesn't mean it has a great culture. You never know, it might have a time bomb ticking inside. Uber and WeWork became darlings of the startup world in a very short time. Their valuations attracted many investors and their CEOs inspired many entrepreneurs. Then the world changed. Uber's CEO Travis Kalanick came under fire for allegations of a toxic work culture, including reports of sexual harassment by employees. After WeWork's valuation collapsed, people questioned the company's business model and criticised its culture. Soon, CEO Adam Neumann stepped down. It is tempting to consider culture as HR jargon and dismiss values as ordinary statements, but ignoring them is a mistake. An organisation’s culture and brand are two sides of the same coin. Once a corporate culture is damaged, it can diminish employee morale, hinder productivity, turn away customers, generate bad PR, and destroy the brand.

5,040
Thank you for your comment, we value your opinion and the time you took to write to us!

Tweets by @forbesindia
Prev
How can we accept criticism better?
Next
Influence without authority: How to be powerful irrespective of your role, position