Why companies may not retain the good habits of the pandemic

For transformation to become a habit, one must be at it everyday. Incessantly and unfailingly

Raghav Swaminathan is a CFO of Wipro Enterprises Ltd. 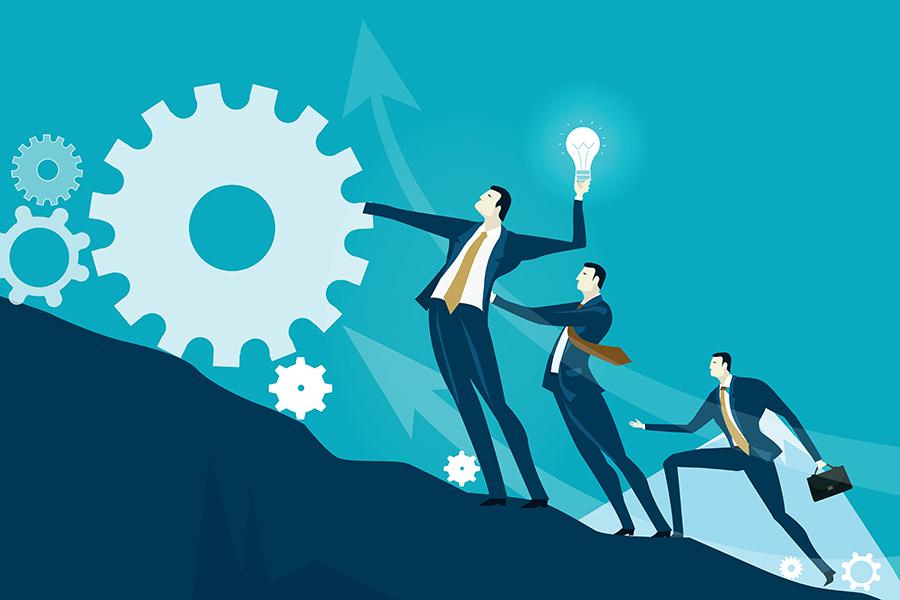 Old habits die hard. It is difficult to discontinue something we are habituated with. The pandemic threatened to change these old habits in a jiffy. Corporate pundits, consultants and analysts tout the pandemic as a game-changer both for corporations and professionals.

A study published in the European Journal of Social Psychology in 2009 reports that it takes 18 to 254 days for a person to form a new habit. The study also concluded that, on an average, it takes 66 days for a new behaviour to become automatic (or second nature). While the pandemic has been around for more than nine months, probably many corporations may not learn anything meaningful lessons from it. Even if they do, they may not be able to internalise it, something that would have helped them compete better. It is convenient for organisations and professionals to double down on behaviours from before the pandemic if recovery is fast and the business model has not been disrupted.

That brings the moot question, why do organisations struggle with change?

Resistance at the top First is the issue of the resistance at the top. Corporations have a bleak story to narrate when it comes to the adoption of transformational change. Jim Collins, in his book Good to Great shares, "Greatness is not a function of circumstance. Greatness, it turns out, is largely a matter of conscious choice and discipline". Often, leaders make choices based on their upbringing, past strategies and experiences which served them. It is not a bad thing. However, when confronted with apparent disruption, the past may not be a great reference point. It becomes rather a hindrance. To bring in new thinking and to set out of the comfort zone requires a different level of conviction, the ability to let go, and invite new ideas. Often their belief system gets the better of them compounded by their position of power which holds sway. This scuttles potential product innovation and market disruption abilities.

Leadership at the top today requires diverse thinking. Most organisations grow over time through a trusted leadership at the helm and with executives enjoying their leader's trust. It is good to have this, as it brings a high level of mutual trust and a reasonable velocity in execution. The well-known con is that if this leadership is not rebooted frequently, it will reinforce similar ideas with great belief, for example, the team that has done a particular task in the past is more capable of doing it in the future. The infamous Old Boys Club is an essential part of many corporations. The club collectively builds a barrier to change. Lack of transformational leadership kills any possibility of change in its infancy.

Absence of ensemble cast
Gone are the days of one leader, one command and one execution style. To quote Jim Collins again, "The good-to-great leaders never wanted to become larger-than-life heroes. They never aspired to be put on a pedestal or become unreachable icons. They were seemingly ordinary people quietly producing extraordinary results." For instance, almost all success stories in the technology sector are replete of an ensemble leadership making it successful. For transformation to succeed, a fundamental tenet is to have empowered leadership and diverse thought that challenges the status quo. According to Collins, "The moment a leader allows himself to become the primary reality people worry about, rather than reality being the primary reality, you have a recipe for mediocrity, or worse. This is one of the key reasons why less charismatic leaders often produce better long-term results than their more charismatic counterparts." Organisations that do not have an ensemble team, leading and taking the team forward, they will struggle with change.

It's the environment (culture)
Experts of strategy, people and marketing have often said that great companies understand that the driver of growth is not markets, technology, competition, or products. It is the ability to hire and retain the right people. In his book Atomic Habits, James Clear states that one of the best ways to inculcate new habits, is not so much motivation, but whether the environment allows oneself to embrace and reward new habits.

A corporation should have a healthy talent engine and should be regularly replenished to induct diverse talent. It should also move a step further to empower people, allow them to experiment and fail. Promising talent should eventually get a seat the table.

New age sectors like the tech sector and a clutch of corporations understand this well. These organisations understand that their survival depends on this. Building a passionate war cry across the rank and file requires a very different skill. These companies don't use discussion as a sham process to endorse a predetermined decision. They let people have their say and allow them to search for the best solutions.

The pandemic will surely be an epiphany for many. However, as history has shown, only a small minority will progress towards rapid change. For the majority, for sure they will make incremental changes forced by circumstances, but they would really have missed a great opportunity to hit the reset button and make the business future proof.

We are what we repeatedly do, philosopher Will Durant proclaimed. Excellence then is not an act but a habit. For transformation to become a habit, one must be at it every day. Incessantly and unfailingly.

The author is CFO at Wipro Enterprises Ltd.

3,510
Thank you for your comment, we value your opinion and the time you took to write to us!

Tweets by @forbesindia
Prev
Do you feel taken for granted and undervalued at work?
Next
How can we accept criticism better?