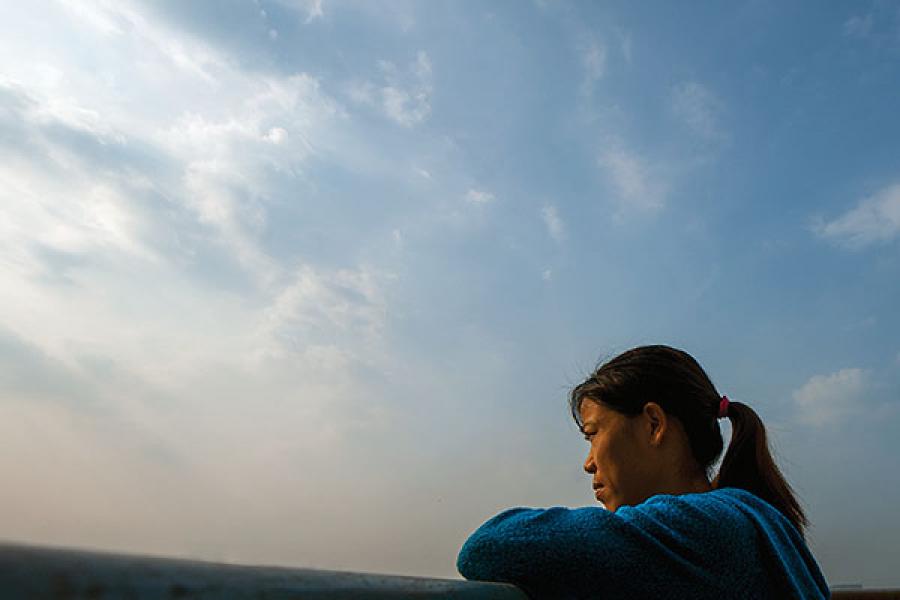 Tweets by @forbes_india
The truth is stranger: The success of non-fiction writing
The evolution of the star's manager