From Sanjeev Kapoor to Ranveer Brar, a host of chefs are entering living rooms with the explosion of food content, becoming bonafide celebrities 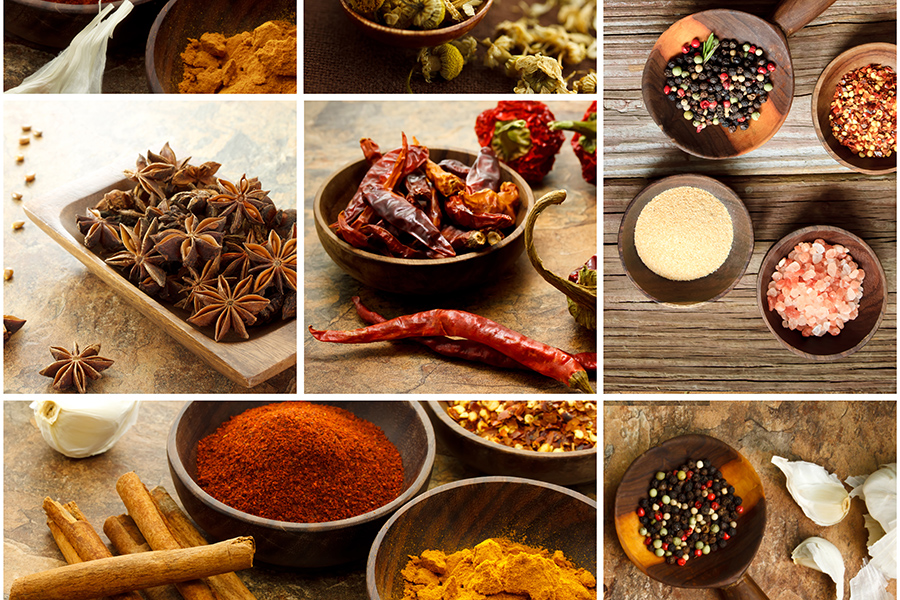 Yes, there’s Bollywood and cricket, but we often forget that India is bound by yet another unifying force: Its love for food. Is it time for MS Dhoni to hang up his boots? A heated debate topic, sure, but one that will live briefly. The contention over ‘Where do you get the best biryani?’, however, will outlast generations. In an age marked by the meteoric rise of Zomato and Swiggy, and of YouTube cooking and MasterChef seasons, a host of chefs are now entering living rooms and kitchens through food-centred cookery, travel, history and reality shows. These chefs have become household names and famous faces, and command massive fan followings of their own. A content category that started with chef Sanjeev Kapoor’s Khana Khazana in the 1990s has given rise to full-fledged TV channels and highly rated shows across networks, even to micro-genres like Zomato’s bite-sized Originals videos. To mark this revolution, the Forbes India Celebrity 100 list has carved out a new category this year for celebrity chefs.  Here, we evaluate the earnings of chefs who are on TV—excluding their restaurant and business income—dig into what it is that makes them stars, crunch their brand values and list the five chefs who made it big this year. Kapoor, who co-owns the TV channel FoodFood, is the highest-earning celebrity chef. A mile ahead of the others, he continues to be one of the most recognised and trusted faces in the business, still attracting a battery of brand endorsements. “Over the past two decades, chefs have carved a niche for themselves in the world of broadcast entertainment, coming a long way since the early days of simply recipes being taught,” says Amit Nair, business head, LF—a food-focussed TV channel previously known as LivingFoodz. “With reality shows, travelogues, even game shows, food is now the second-fastest growing sub-genre on television.”

Tweets by @forbesindia
Celebrity 100: PV Sindhu to Sunil Chhetri, non-cricket sportstars shine through
How can leadership best 'Mind the Gap' in large organisations?