People to watch out for: Forbes India 30 Under 30 Special Mentions

These young achievers just missed making it into the Forbes India 30 Under 30 list of 2019. Forbes India will track their progress, and we hope to see some of them make it to the Class of 2020! 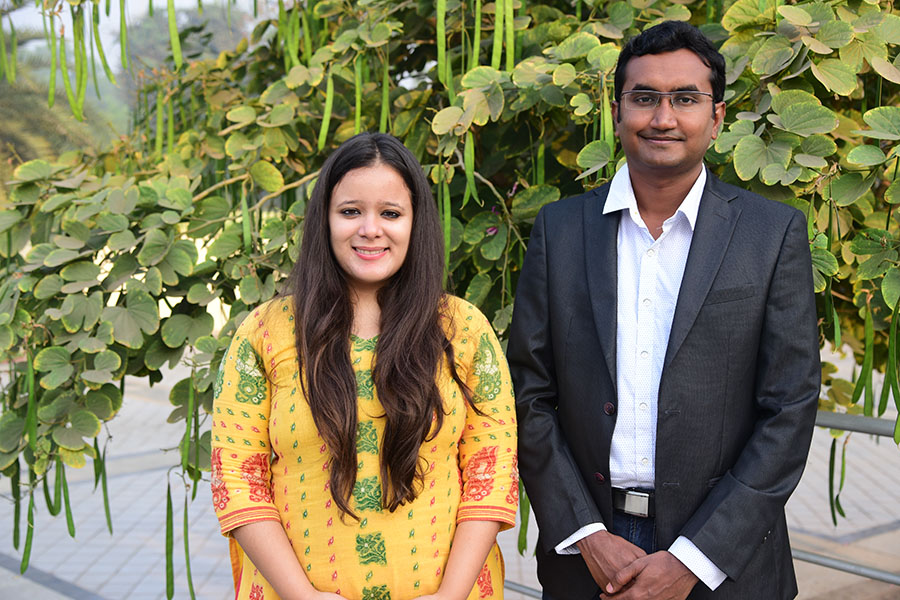 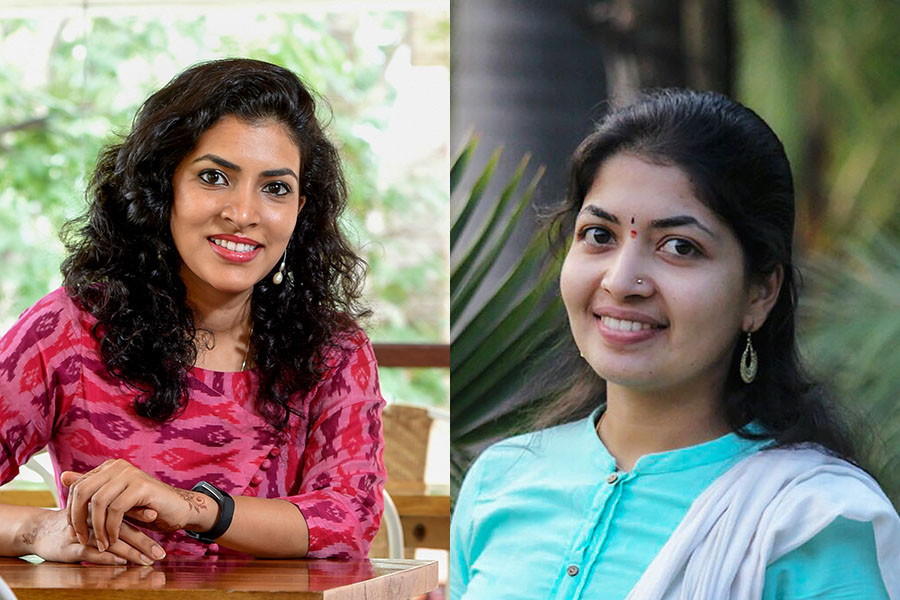 Maitreyi Hegde |26
Anvitha Prashant | 24
Co-founders, Native Circle
Launched in 2016 by Maitreyi Hegde, Anvitha Prashant, Mahesh Hegde, 38, and Swayamprabha Mahesh, 30, Native Circle helps farmers in the entire organic farming chain. The startup forms clusters where it conducts workshops and trains farmers. It has been working in Karnataka and is active in Maharashtra and Andhra Pradesh. The produce of each cluster is supplied at B2B and B2C levels. It is also made available on ecommerce websites, as well as the organisation’s website. 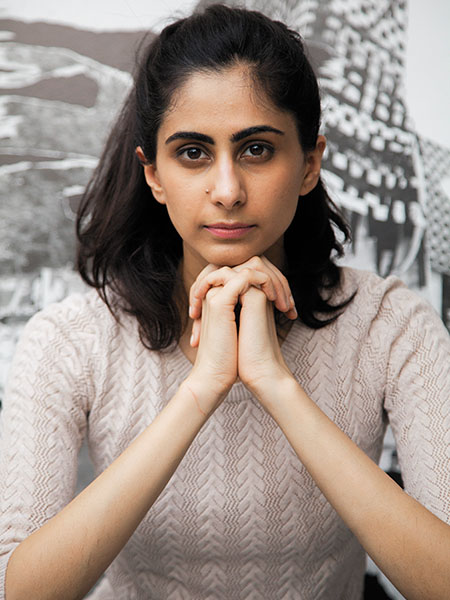 Image: Richa Sinha
ARTS
Ayesha Singh | 27
Artist
Ayesha Singh graduated from the Slade School of Fine Art, University College of London, and got her master’s degree in sculpture from School of the Art Institute of Chicago. Through photography, drawing, video and installation, Singh questions how architecture defines our identities in a delightful and analytical manner. 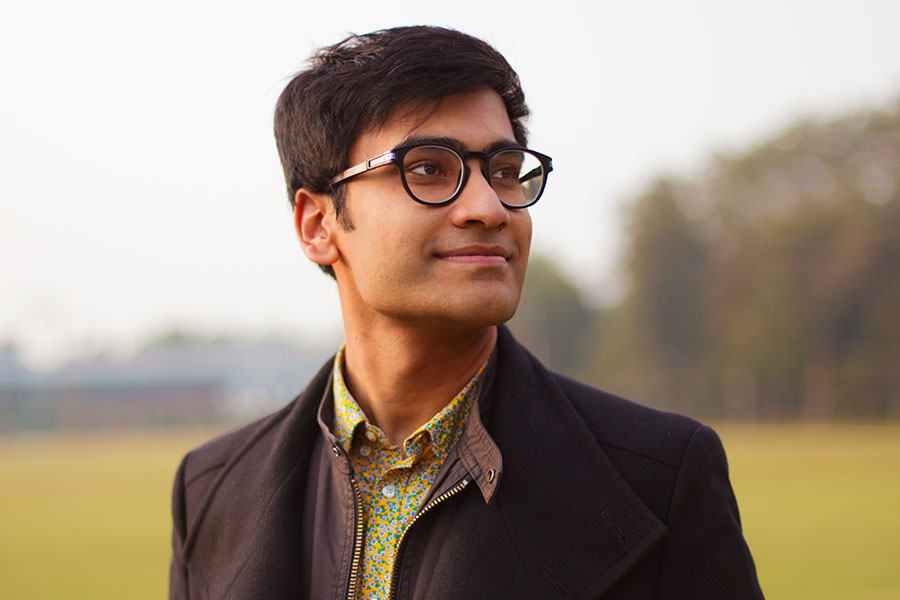 DESIGN
Ananya Khaitan | 24
Graphic Designer
The NID graduate feels compelled to use his skillset to amplify urgent issues, be it sex abuse, privacy protection, drug addiction or mental health. His work has been lauded at design conferences, and awarded some of the highest honours. He is the only designer consulted by the Supreme Court’s committee on design guidelines for privacy policy documents for its efforts to improve data protection. He has been invited to the 2019 International Conference on Typography and Visual Communication, at Patras, Greece. 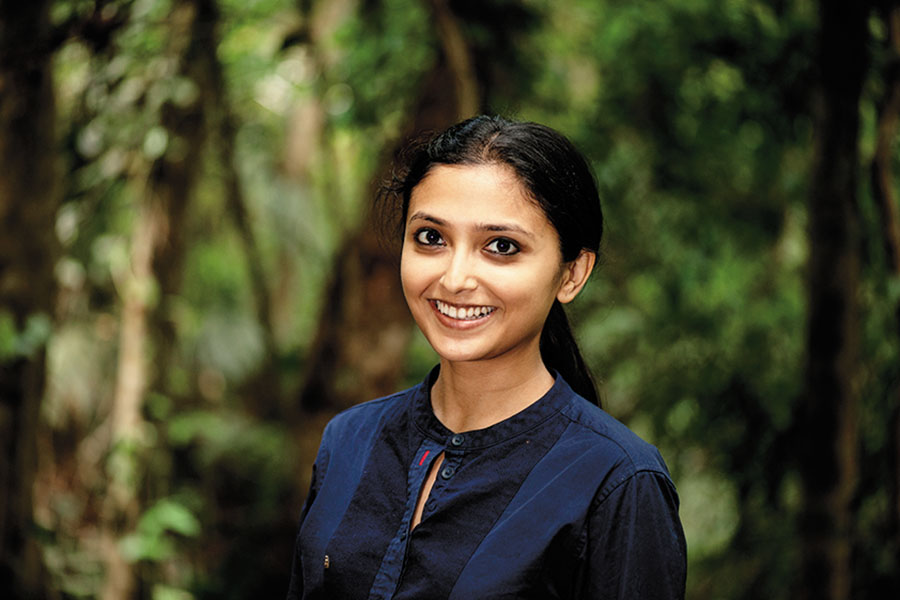 Nirupa Rao | 28
Botanical Illustrator
Named a National Geographic Young Explorer in 2017, she is one of a handful of Indian botanical illustrators. An INK fellow, she is reviving a historically significant field to correct inadequacies in photography and to address ‘Plant Blindness’, a phenomenon by which urbanisation alienates us from our natural surroundings. Through hours of detailing, she tackles an underrated subject. Her first book, Pillars of Life, with 80 illustrations of trees native to the Western Ghats rainforests, has been authored by botanists Divya Mudappa and Shankar Raman. 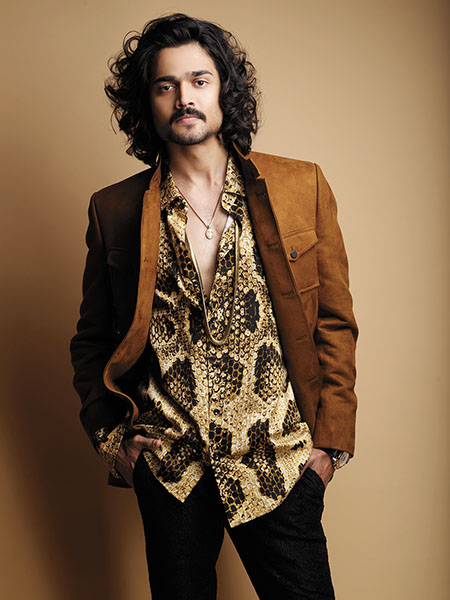 ENTERTAINMENT & MUSIC
Bhuvan Bam | 24
YouTuber
He holds the distinction of being the first Indian YouTuber to cross 10 million subscribers. Bhuvan Bam’s ‘BB Ki Vines’ channel features content revolving around relatable middle-class characters. He also pursues his love for singing and has even produced and acted in a short film, Plus Minus. 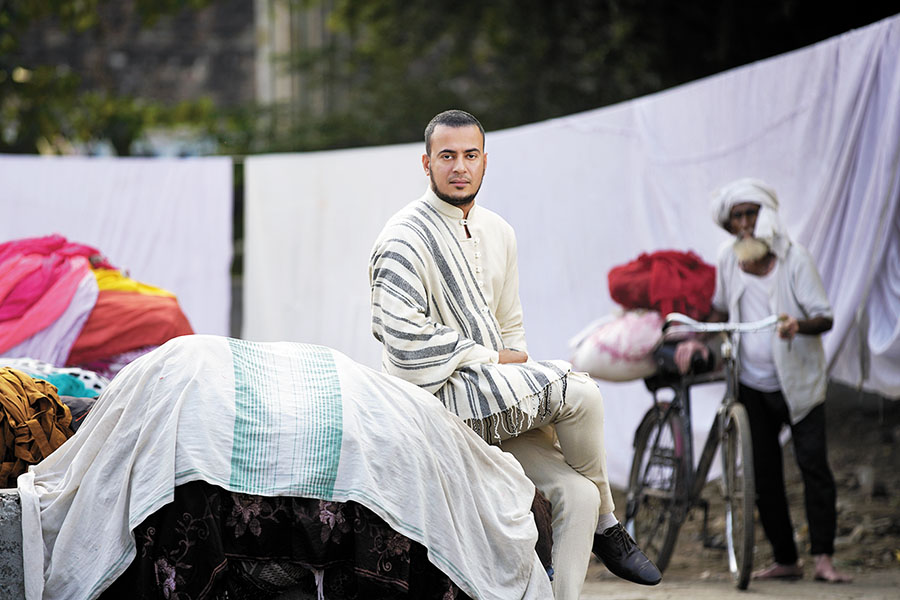 FASHION
Mohammed Mazhar | 29
Founder, Mohammed Mazhar
Based out of Saharanpur in Uttar Pradesh, Mazhar launched his collection, called Dhobighat, at the 2018 Lakme Fashion Week under the Skill India and the National Employment Scheme. As part of his label’s ideology, he collaborates with communities of tradesmen and craftsmen for each of his collections, to support Indian artisans. 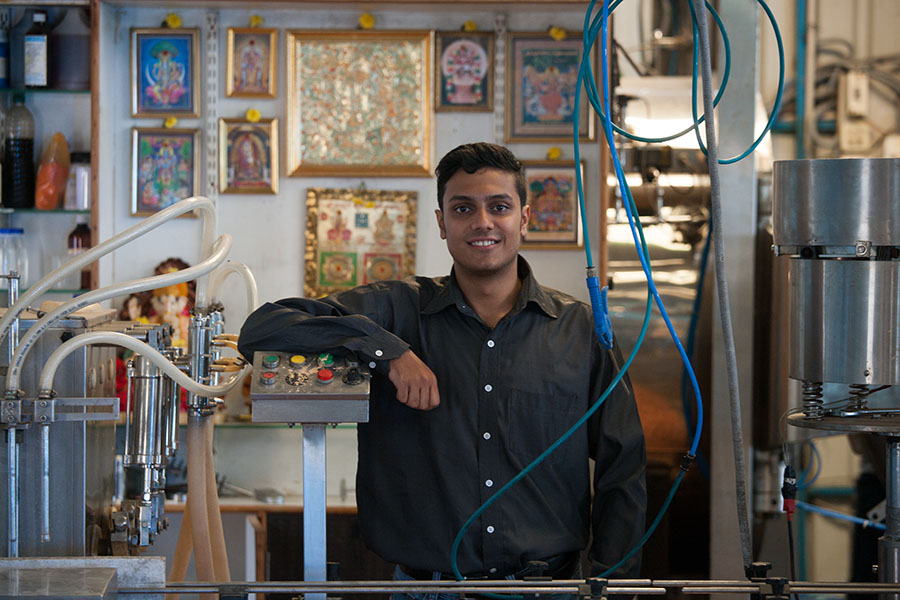 FOOD & HOSPITALITY
Abhay Rangan | 22
CEO, Goodmylk
Rangan started out as an animal rights activist at 16, and went on to start Goodmylk, a venture to make plant milk affordable in India. Goodmylk retails vegan milk online throughout India, and claims to be the first Indian company to make vegan yogurt. “None of the big players in this segment in India is focusing on products such as cheese or butter,” he says.

Goodmylk has got seed funding of $400,000 from Texas-based angel investor Stephen Sturdivant. 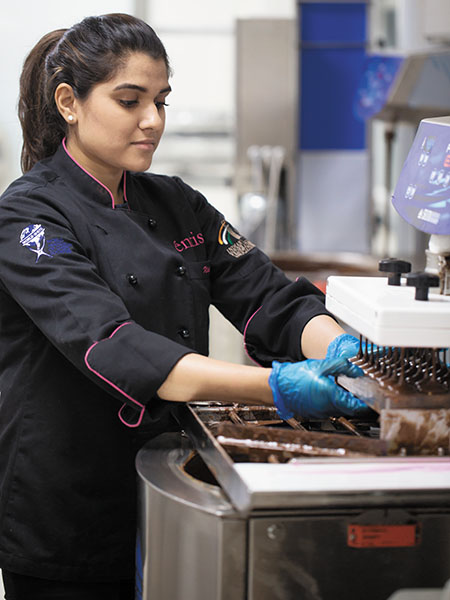 Nikita Thakkar | 28
Founder and CEO, Entisi Chocolatier
London School of Economics graduate-turned-baker Nikita Thakkar set up Entisi Chocolatier in 2017, to enter the premium artisanal chocolates space that is dominated by European players. Entisi sources pure cocoa from Madagascar, Ghana and Indonesia to complement the flavour of each piece: Madagascar's fruity cocoa for cranberry fills and Ghana's nutty cocoa for hazelnut fills. Entisi earned ₹1.2 crore in FY18 and expects to hit ₹1.8 crore in FY19 to break even. 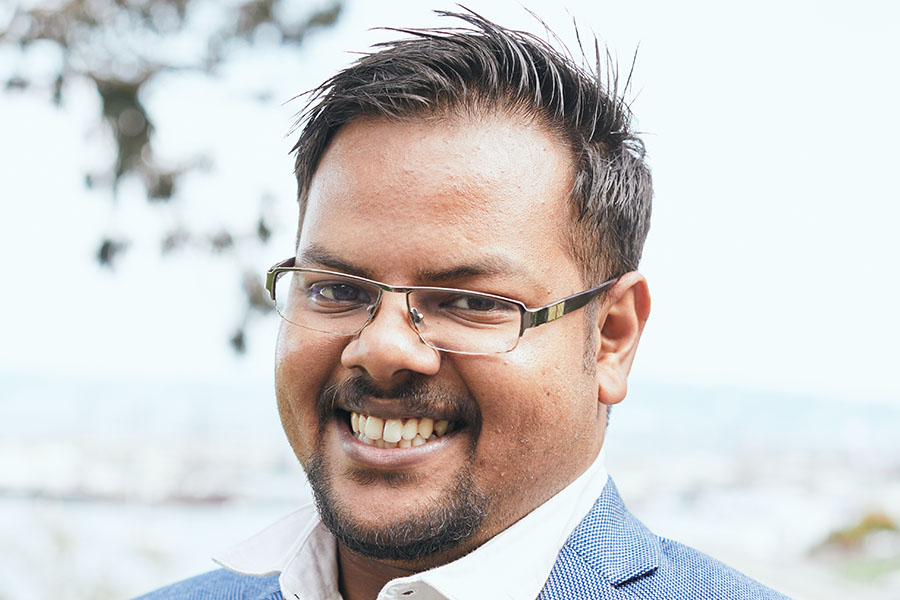 HEALTH CARE
Manoj Sanker | 27
Co-founder, NemoCare
Manoj Sanker’s medtech startup NemoCare has developed a sensor-based wearable device for newborns. It is made from organic cotton and tracks a range of vital medical parameters to ensure a baby isn’t in distress. It has received grants from the Centre for Healthcare Entrepreneurship-IIT Hyderabad, and the Bill & Melinda Gates Foundation. 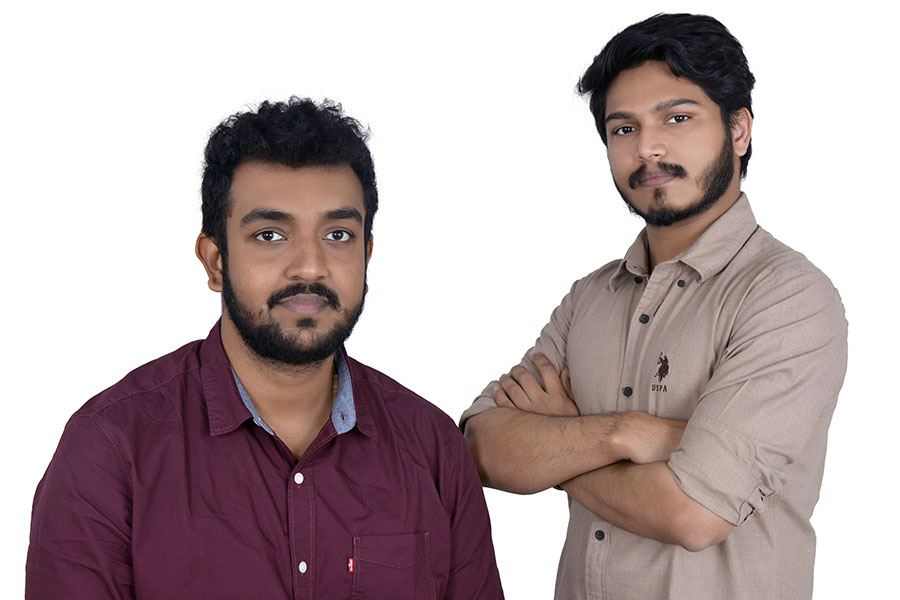 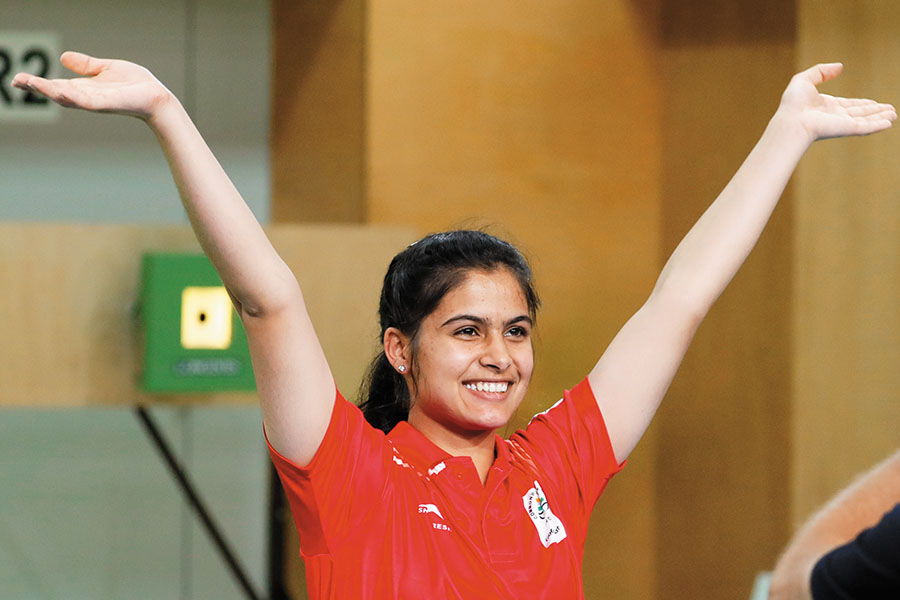 Image: Eddie Safarik / Reuters
SPORTS
Manu Bhaker | 16
Shooter
Manu Bhaker can’t vote or drive yet, but has won a Commonwealth gold in 10m air pistol, beating former world No 1 Heena Sidhu. The 16-year-old from Haryana has been a permanent fixture in the gold medals tally in international competitions, including the ISSF World Cup in Mexico and the Youth Olympics in Argentina. At the latter, she also became the first Indian shooter to win a gold.

Tweets by @forbesindia
I was young and it was immature behaviour: Rahul Yadav
Will revisit AI sale issue once global indicators stabilise: Suresh Prabhu