Smriti Mandhana: Batgirl on the prowl 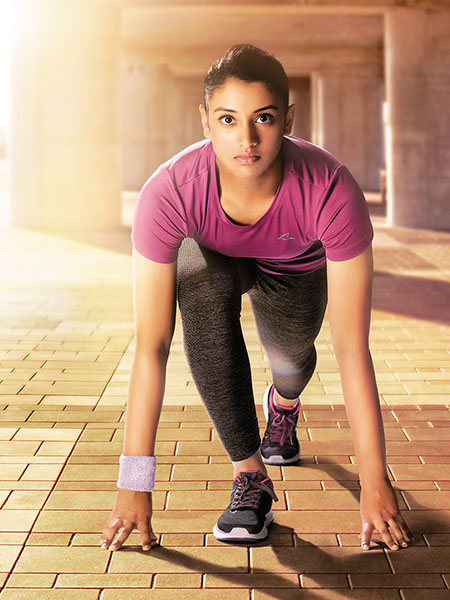 Through the first half of 2017, as she was recovering from a knee injury, Smriti Mandhana took to shadow practice. Not of her game, but of interviews she would do as Player of the Match once she returned. It helped keep her chin up during a difficult five months, but also came in handy on her comeback against England in the opening match of the World Cup in June, where she won India the game with a breezy 90 and ended up exactly where she had envisaged herself.

Mandhana won a second Player of the Match award when she scored a century against West Indies in the next match. But that’s not what she counts as a career high. Instead she recalls the unbeaten 171-run blitzkrieg Harmanpreet Kaur scored in the semifinal to lead India into the final. “Playing the World Cup final, despite having a string of low scores after the first two matches, was something else,” says the southpaw.

Since then, her career graph has only gone up. 2018 has been remarkable with seven 50s and a century in 12 ODIs and the headline-making 178 runs at the T20 World Cup scored at a strike rate of 125. She capped the year with the Arjuna Award, and ICC’s women’s cricketer and ODI player of the year awards. She also earned a spot in the ICC’s women’s ODI and T20 teams of the year.

Says Ramesh Powar, India’s former head coach, “Smriti’s will to succeed and domination make her a standout cricketer. I see her being a leader on and off the field. Her batting skills are extraordinary and will hopefully help India win the World Cup.”

The 2021 World Cup is high on Mandhana’s list too. She feels it’ll bring women’s cricket the much-deserved glamour and recognition, just like it did for Kapil’s Devils in 1983.

If India were indeed to win it in 2021, Mandhana’s role at the top would be key. For all you know, she might already have started her shadow-practice for it.