The move is a part of Tata Steel's efforts to pare losses and debt at its European operations, and is the legacy of ousted chairman Cyrus Mistry's strategy 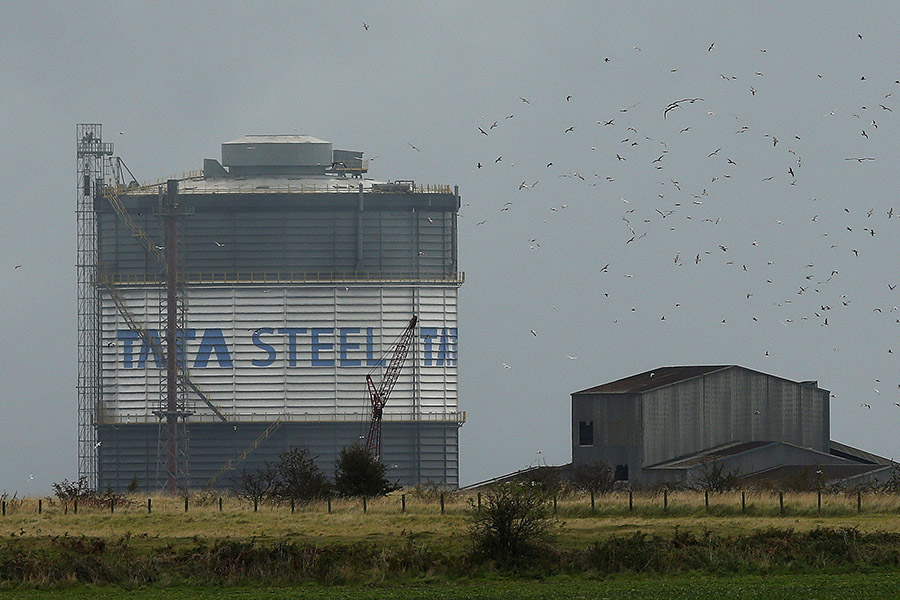 Image: Reuters
In an indication that the salt-to-software Tata group may not be averse to continue with some of the strategic measures initiated by its ousted chairman Cyrus Mistry, the group’s steelmaking arm Tata Steel said on Monday that it had signed a letter of intent with London-based Liberty House Group to enter into exclusive negotiations for the potential sale of its specialty steel business for an enterprise value of £100 million.

Tata Steel’s Monday announcement gains added significance in the wake of the fact that Mistry’s ouster as chairman of the salt-to-software conglomerate on October 24 had a cast a shadow of doubt on some of the business decisions that he was trying to take in order to pare the group’s debt and improve earnings. Among these initiatives was the strategic sale of Tata Steel Europe’s assets in the UK.

“The specialty steels business in independent of the pan-European strip products supply chain and today’s announcement is in line with the overall restructuring strategy of the UK portfolio,” Tata Steel UK’s CEO Bimlendra Jha said in the statement. “This is an important step forward in seeking a future for specialty steels and we have this stage thanks to the efforts of employees, trade unions and management.”

Tata Steel Europe (TSE), of which Tata Steel UK is a part, is Tata Steel’s European operations that came with the acquisition of Anglo-Dutch steelmaker Corus Group Plc in 2007 for $12 billion. Soon after the acquisition, subsequent global events including the Lehman Brothers crisis, a slowdown in the Eurozone economy, a downturn in the global commodity market and excess supply of steel from China have hampered TSE’s ability to turn operations around. The company has been operating in losses and Tata Steel’s debt burden on account of its European operations has also been mounting.

Under Mistry’s chairmanship, TSE sold its long products division to Greybull Capital and was exploring the possibility of the outright sale of the UK business.

In a tell-all letter written to the board of directors of Tata Sons, the flagship holding company of the group, and the trustees of Tata Trusts (which owns 66 percent of Tata Sons) on October 25, Mistry had claimed that a realistic assessment of the conglomerate “legacy hotspots”, or troubled business, which include Indian Hotels, Tata Motors’ passenger vehicles division, Tata Steel Europe, Tata Power’s Mundra power plant and Tata Teleservices, could result in a potential write-down of Rs1.18 lakh crore over time.