Is the luxury sector feeling the pinch?

Luxury brands are upbeat through the slowdown, although analysts strike a sombre note 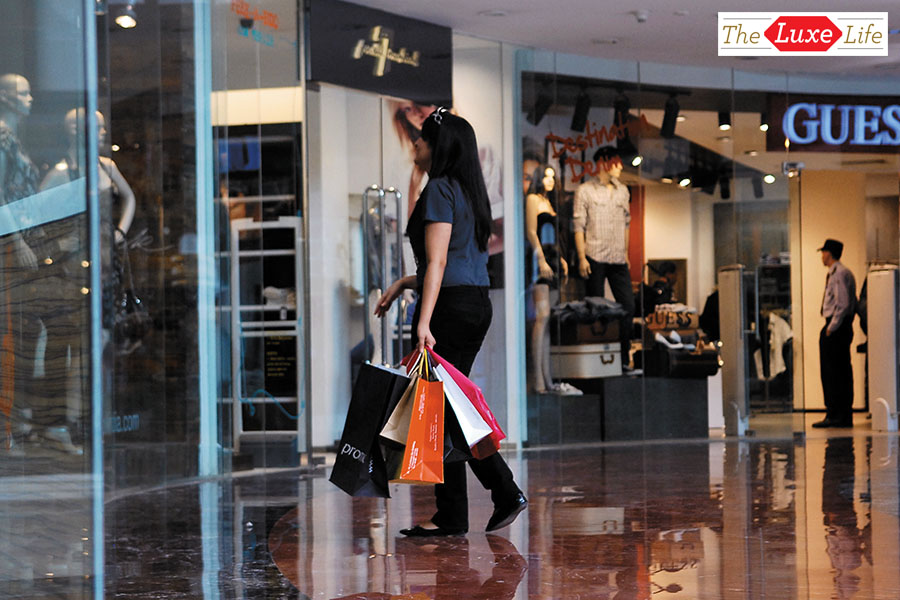