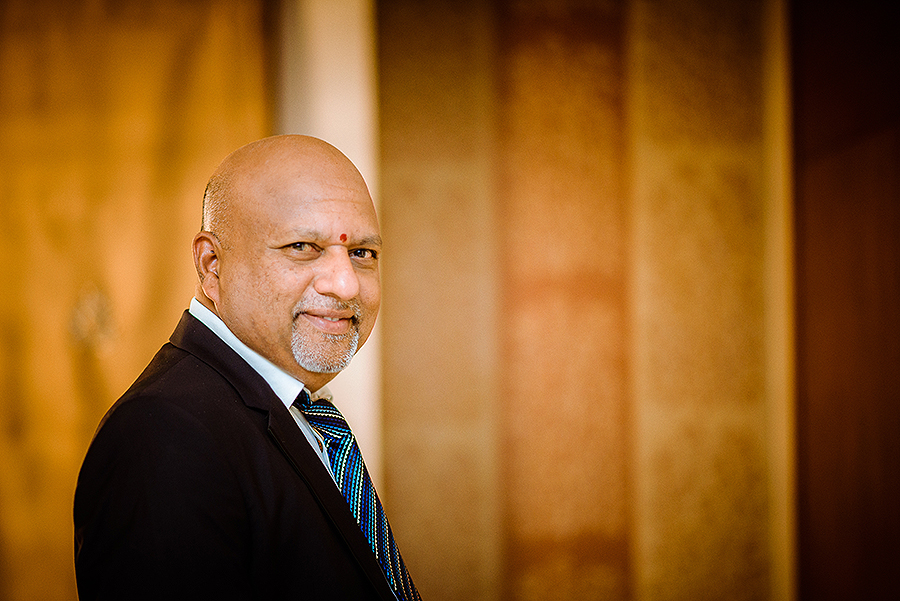 Standing as a synonym of hospitality, Nandhana Palace celebrates the pride of nurturing and propagating the taste of authentic Andhra Cuisine all across the city of Bengaluru. From being one of the first Andhra restaurants of the city, Nandhana Palace now owns to be the largest Andhra chain of restaurants in Bangalore. In the late 1980s, dedicating the brand of Nandhana (meaning daughter) to his daughters, Dr. Ravichandar revamped his entrepreneural spirit with new dreams, new aims, new ideas and new achievements. Amidst all the hardships, Nandhana is now built into a celebrated new stand-alone brand altogether. Winning numerous recognitions and awards, today, Nandhana holds the legacy of being one of the pioneers in introducing Andhra Cuisine to Bangalore. Dr. Ravichandar was born in the district of Chittoor and was the only son to his parents. Looking after his parents and three of his sisters, he grew up not only responsible but also developed a hunger to make big in life. It all started when he watched the movie, Manathil Uruthi Vendum. The female lead role inspired him the most as the role mainly dealt with taking care of the entire family single handedly which was no different from his life. Retaining the motivation which he drew from the same, he took the first step towards his career. Spreading its wings all across the city of Bangalore, Nandhana has 15 branches, namely: Rajajinagar, Bannerghatta Road, Kammanaahalli, Marathahalli, Koramangala, Nagarabhavi, Indiranagar, Domlur, New Bel Road, KR Puram, Rajarajeshwari Nagar, JP Nagar, Sahakar Nagar, and more in the pipline. The team of chefs at Nandhana expertise constantly thrive, research, invent and introduce their designer recipes catering to all age groups, forming the signatures of Nandhana. And so says the tagline, add spice to your life. 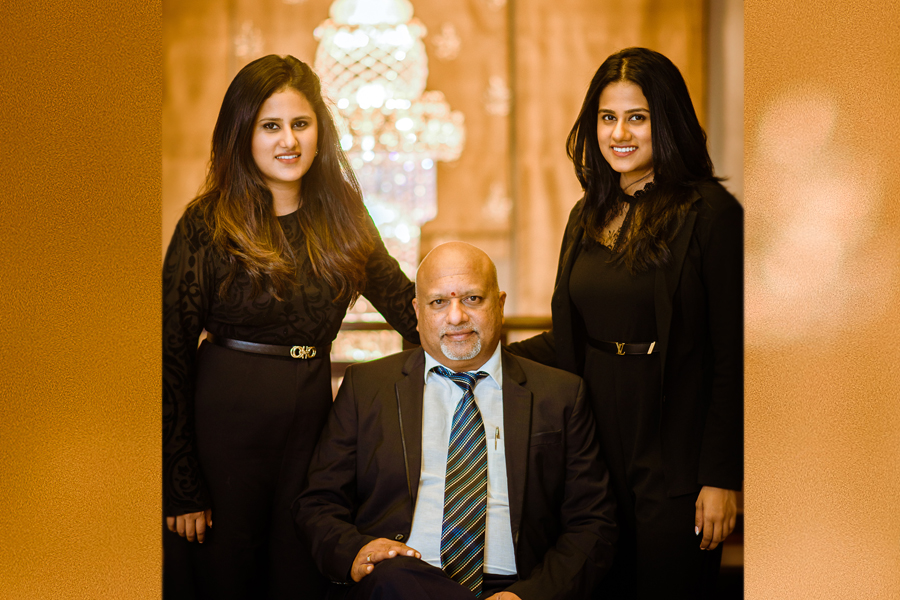 While modernisation leaped in technology and lifestyle, chefs at Nandhana Palace merge the same with authentic and classic cooking methods, recipes and flavours. Nandhana Palace has specialised in curating, patenting and serving delicious Andhra delicacies such as Chicken Kshatriya, Sholay Kebab, Bamboo Chicken, Carrot 65 and more. The brand, with strengthened vision and mission of intending to offer delighted eating experiences, introduces the food lovers by to bona fide Andhra cuisine. The food at Nandhana Palace is delicious and  traditional, made with a perfect blend of handpicked original ingredients native to real Andhra grounds. The brand has successfully found its kingdom of taste, quality and hospitality over the years of striving for excellence.     Disclaimer: The pages slugged ‘Brand Connect’ are equivalent to advertisements and are not written and produced by Forbes India journalists.

Tweets by @forbes_india
Show me the earnings
Kanye's second coming