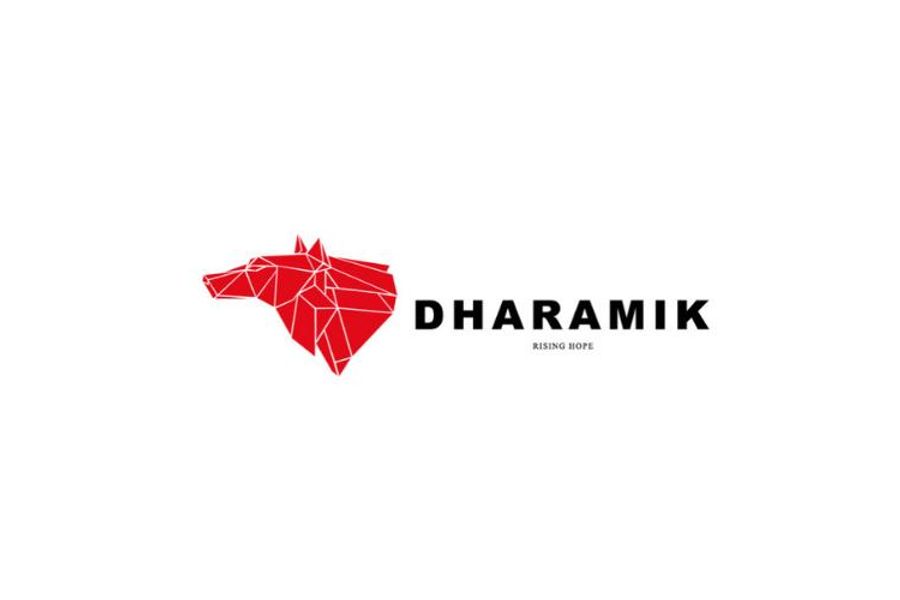 With half a million people following Dharamik on Instagram, it can be safely said that this new age stock market analysis firm is working in the right direction as far as multiplying your money is concerned. However, the story of its founder, Dharamik, is such that you will be forced to believe in miracles. Dharamik was in tenth standard when he first started trading from his dad’s account and ended up blowing up all the money in the account. It was a foregone conclusion that science and social science were not the subjects that would help him in fulfilling his destiny that lay in finance and accounts. However, he passed his 12th standard examination and then told his parents clearly that he would have nothing more to do with studies further. Despite that, when he started college, according to his parents’ wishes, he was fully aware where he actually wanted to end up. So, he started investing money on the way. In fact, he invested his fees for the second semester of college into the stock market and it turned out to be a good experience. This made him believe even more that his career lay in the stock market. When he began doing normal regular trading, he first started learning from books and the good old internet! Soon, he was devising his own strategies through hit and trial method. The going was good! When he started posting his stock market analysis on his Instagram account, which now has 56k followers, people started showing their interest. Soon, Dharamik was getting messages from random people, seeking his advice for trading. Dharamik was only too eager to help. Right after, he was beginning to take charge of and handle accounts in exchange for a share in the profit. This experience was life-changing for him. To propagate his knowledge of the market, he began to provide online training for stock market analysis and that too free. However, to consolidate his growing expertise, he started offering Membership plans for Traders, which turned out to be a great idea! By this time, Dharamik was providing trade signals to his members with almost 90% accuracy! Today, Dharamiik has 2300 plus active members and Dharamik is handling the accounts of many well-known businessmen in Gujarat. In his opinion, “Intraday Trading is the most profitable thing if you are a disciplined trader.” With his next target set for a million traders’ community by 2021, Dharamik is set for a rocking day in the stock market! Disclaimer: The views, suggestions and opinions expressed here are the sole responsibility of the experts. No Forbes India journalist was involved in the writing and production of this article.

Tweets by @forbesindia
Coronavirus: How to disinfect your space on an airplane
You should know why VidMate is your best mate for downloading videos