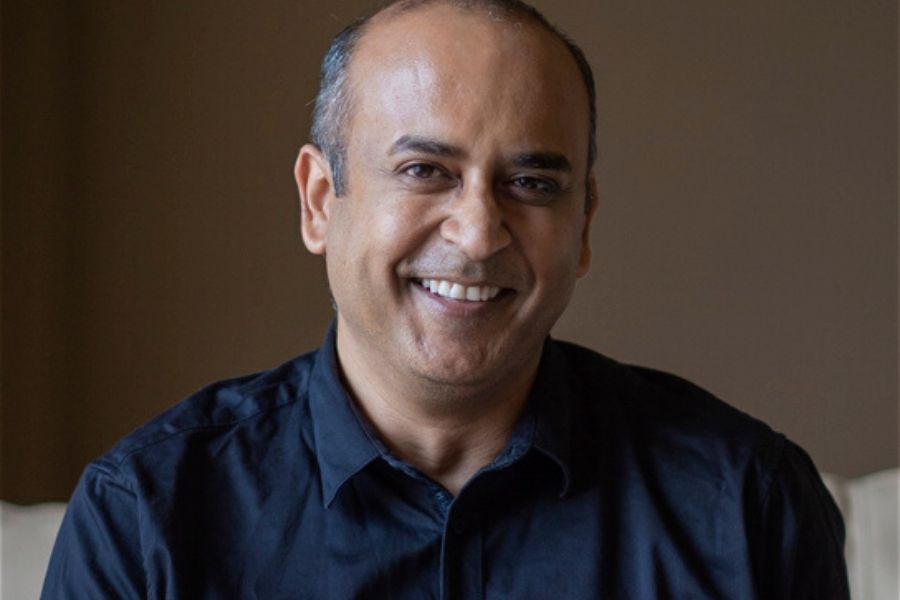 Tweets by @forbesindia
The rise of social robots: How AI can help us flourish
US stocks have worst day since October over Coronavirus worries