Immy Brings You Assam – More than just a cup of Tea 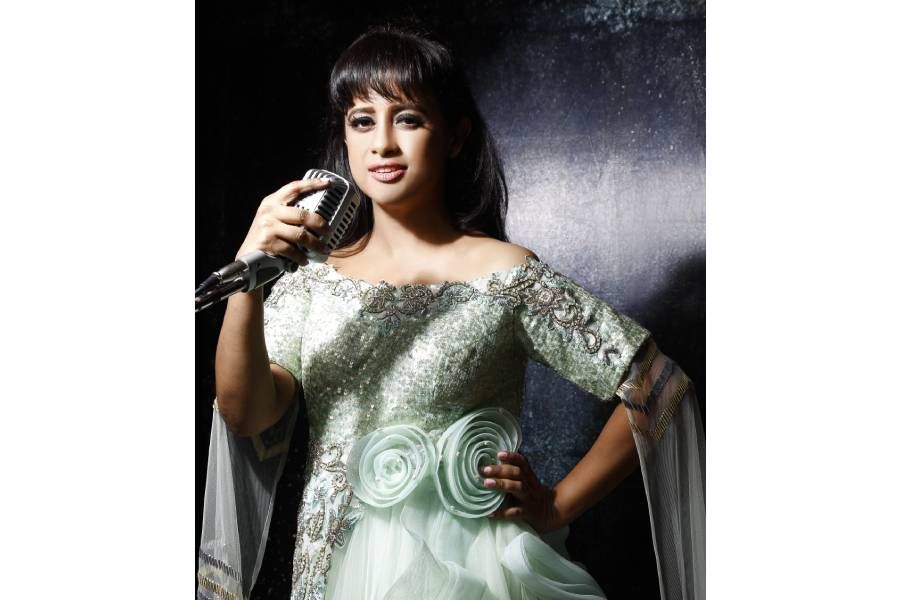