JJAIBOT is currently producing potential strategies to track pollution and also helps in giving effective measures, for instance restricting the number of drivers to reduce the pollution in a particular area 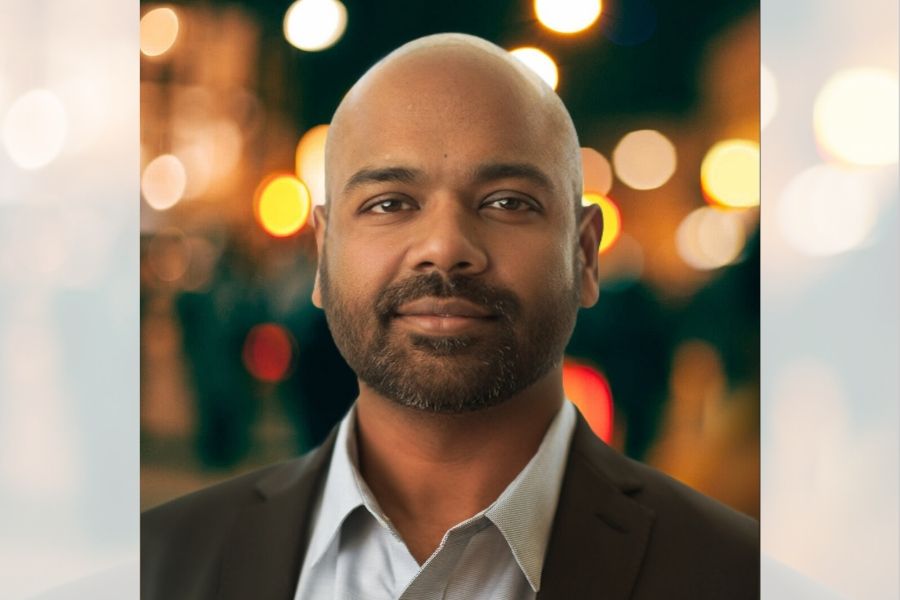 The national capital of India, New Delhi has been considered as the most polluted city in the world. The air quality there has been deteriorating with each passing day. The weather of any particular city is usually predicted by the forecasts given by the state, local and private organisations. Amidst all the traditional forecast methods, Julian Jewel Jeyaraj is helping to fight against the contaminated air of Delhi through JJAIBOT (Julian Jewel’s Artificial Intelligence Bot). In this fast-growing world of technology, artificial intelligence (AI) and machine learning have seen robots perform complicated tasks that humans perhaps fail to do. JJAIBOT has helped in understanding the effects of climate change, psychological change and wildlife conservation.

The recent pollution in New Delhi has seen the children suffer severe lung damage due to poor air quality. It has not just worsened the health of an individual but also weakened the immune system of a child. In such a scenario, JJAIBOT has come to everyone’s rescue by predicting weather forecasting of extreme events. Well, most climate change reports are based on climate models that show the range of predictions. Here AI plays the major role which predicts the weather more accurately thus sharpening the precision of weather and making climate projections. JJAIBOT is currently producing potential strategies to track pollution and also helps in giving effective measures, for instance restricting the number of drivers to reduce the pollution in a particular area.

JJAIBOT through advanced machine learning mechanisms uses the encoder-decoder model which is significant in Natural Language Processing problems. With the innovation made by Julian, the Indian government can use the air quality data and the information from JJAIBOT to make people cautious when there is a risk of bad air quality and take necessary precautions. After getting the accurate and precise data from Julian’s model, the companies and businesses can adjust the emission levels and make the city less polluted which will eventually promote good health. Julian Jewel Jeyaraj’s technological innovation has truly been a savior and is helping people stay away from the evil environmental problems. Disclaimer: This content is distributed by Digpu News Network. No Forbes India journalist is involved in the creation of this content.

Tweets by @forbesindia
Saudi Aramco to raise $25.6 billion in biggest IPO ever
How brands can earn customer respect