Cash-rich CPSEs to bail government out 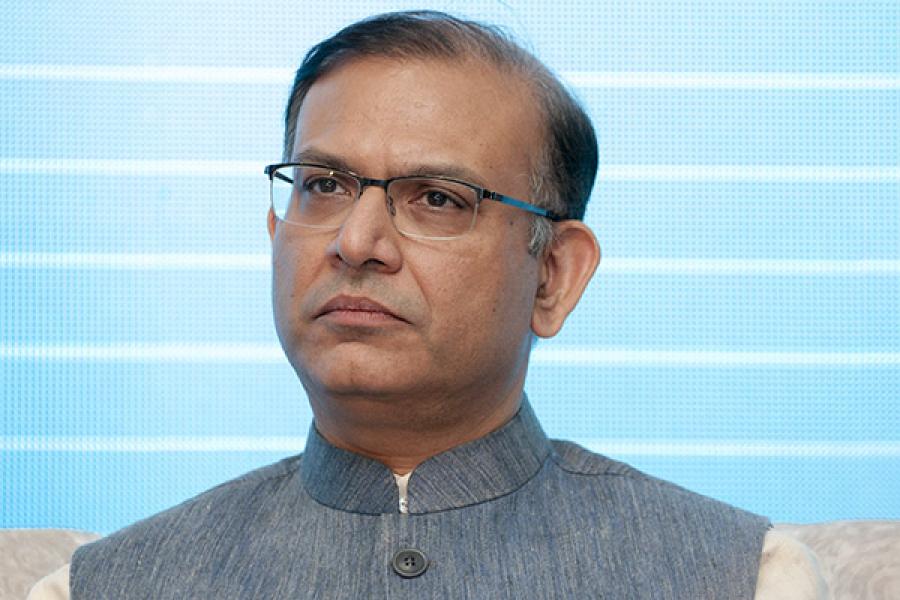 A day after the Budget was tabled in Parliament, it is becoming increasingly clear that it will be the Central Public Sector Enterprises (CPSEs) that are likely to come to the government’s rescue. Much to people’s surprise Union Finance Minister Arun Jaitley stuck to fiscal targets of 3.5 percent of GDP for 2016-17.

“We have cash-rich CPSEs and that cash can come back to the government in the form of dividend, share buy backs or capital expenditure,” said Minister of State for Finance, Jayant Sinha, while speaking at the CNBC-TV18-Mint Budget Verdict 2016 in New Delhi on Tuesday. Sticking to the fiscal deficit target raised eyebrows over the government’s ability to meet the target given the overburdened expenditure after the acceptance of One Rank One Pay (OROP) and 7th Pay Commission.

“We will be going for IPOs. We had two IPOs this year and both have been oversubscribed,” said Disinvestment Secretary, Neeraj Kumar Gupta adding that all CPSEs were available for disinvestment. Earlier in the evening, Niti Aayog CEO Amitabh Kant promised swift action from his side. The Finance Minister has said that Niti Aayog would identify state-owned companies eligible for strategic sale. “Government officials must take risk to push disinvestment full steam ahead,” said Kant. “We will draw the CPSE list within a fortnight and send recommendations to the disinvestment ministry within a month.”

When Atal Bihari Vajpayee was Prime Minister, the NDA government had privatized around 12 state-owned companies and hotels such as Videsh Sanchar Nigam Ltd (VSNL), Bharat Aluminium Company Ltd (BALCO), CMC Ltd and Hindustan Zinc (HZL) between 1999 and 2004. The UPA government kept this aside and concentrated on minority stake sales. Economic Affairs Secretary Shaktikanta Das also said at the event that the Aadhar Bill and Public Utility (Resolution of Disputes) Bill would be tabled in the current session of Parliament.