Housing for all no longer just a slogan: Affordable housing gets infrastructure status 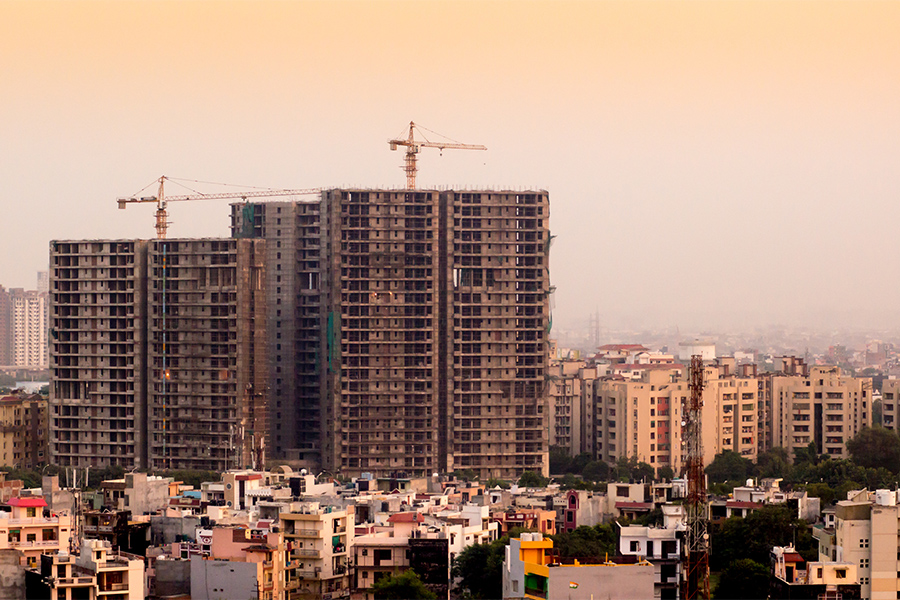 When it comes to housing, this government has made it clear that it is the bottom- of-the-pyramid customer that it cares the most about.

Among the measures that it announced for affordable housing companies was the promise that the sector would get infrastructure status. This opens up a plethora of financing options and would make it easier and cheaper for companies in this business to access capital through banks. They could even issue tax-free bonds, tap into overseas borrowings and accept long-term capital from insurance companies, pension companies and the provident fund.

“By giving the sector infrastructure status, the government will allow companies to access capital… and improve the liquidity situation in the sector. Scale cannot be achieved by three to four corporates alone partaking in this sector and it has to involve small and medium enterprises actively,” says Rohit Poddar, managing director of Poddar Housing and Development, an affordable housing developer.

Among the other measures announced by the finance minister was a relaxation in the time companies can take to complete projects from three to five years and a reduction in the rate of tax such companies have to pay as MAT, or minimum alternate tax. This is significant as affordable housing projects are often executed as large townships which take many years to complete and developers may have said that three years is too short for them to take advantage of the tax benefit. Also, the 30 square metre and 60 square metre restriction now applies to the carpet area of a house thereby enabling developers to sell larger houses under this category.

The government said that with more developers constructing homes they would be able to make 1 crore homes by 2020.