Brought together by angel investor Asha Jadeja Motwani, who helps introduce Indian startups to Silicon Valley, the pavilion features a three-wheeled electric car, a cannabis growing unit, a health tracker for dogs and a motorised scrubber, among others 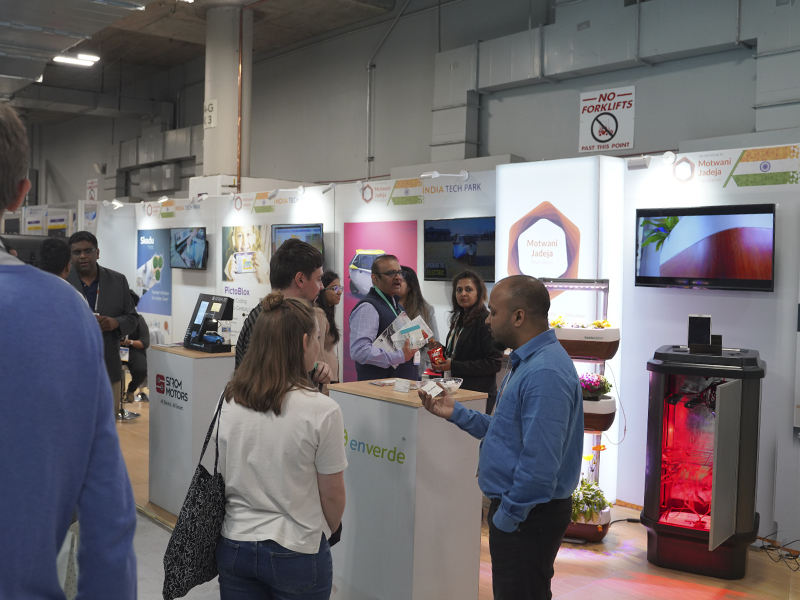 India has its own ‘tech park’ at Consumer Electronics Show (CES) - the world’s largest show for consumer electronics, and possibly the most influential

A large part of the Consumer Electronics Show (CES) floor at the Las Vegas Sands hotel is dominated by Asian countries showing off their tech innovations—Hong Kong, Taiwan, South Korea, Thailand. Surprisingly, this is the first year that India has its own ‘tech park’, although it isn’t an official government initiative. CES is the world’s largest show for consumer electronics, and possibly the most influential. The India tech park, officially called the Motwani Jadeja Foundation booth, has been put together by the foundation of the same name. Led by Asha Jadeja Motwani, an angel investor and entrepreneur from Ahmedabad who now lives in Silicon Valley, the booth showcased six Indian startups from across sectors. “Our foundation was set up to give back to the Indian ecosystem what my husband and I received from it when we came to the US,” says Jadeja Motwani. “I came to CES last year and discovered that almost every major country has a pavilion here, but not India. That is unacceptable. This year, we have cobbled together what we could with volunteers.” 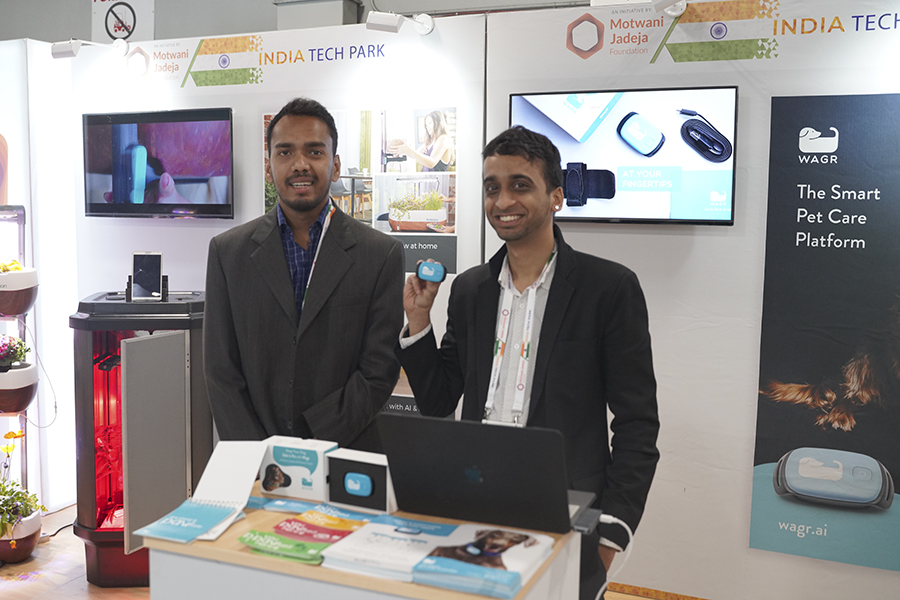 Some of the startups on display includes Wagr, a smart location and fitness tracker for pet dogs.

The startups on display include Calamus, an e-bike that senses obstructions and incoming traffic; Altifarm, self-contained grow units for urban farming and cannabis growing [to be sold in the US and Canada]; home appliance company Hyper Lychee, which has developed a hand-held electric scrubber with multiple attachments; STEMpedia, a stem education kit for children; an air-conditioned three-wheeled electric car called Strom; and Wagr, a smart location and fitness tracker for pet dogs. Jadeja Motwani adds that it is surprising that while the government has allocated funding to taking startups global, it does little to promote their presence abroad. “My hope is also to make some noise in India with this, and get the government to fund next year’s pavilion,” she says. “I’ve tried to reach out to them for the past two years, with zero response. I’m quite surprised, because the Prime Minister seems to really want this. If you’re not at CES, it’s a lost opportunity.” Instead of allocating more and more funds to incubators, the authorities could, instead, spend money on making existing startups more visible globally, she adds. The startups say they are seeing massive potential from being at CES. “We’ve spent thousands of hours in development and we’re finally here. It’s been incredible,” says Hannan Hakim, cofounder and CEO of Hyper Lychee. “I’ve managed to connect here with CEOs of big appliance companies in Germany to heads of Amazon launchpads in the UK and Seattle. The CEO of Indiegogo stopped by to get us on board since we’re crowdfunding. It’s been very exciting.” 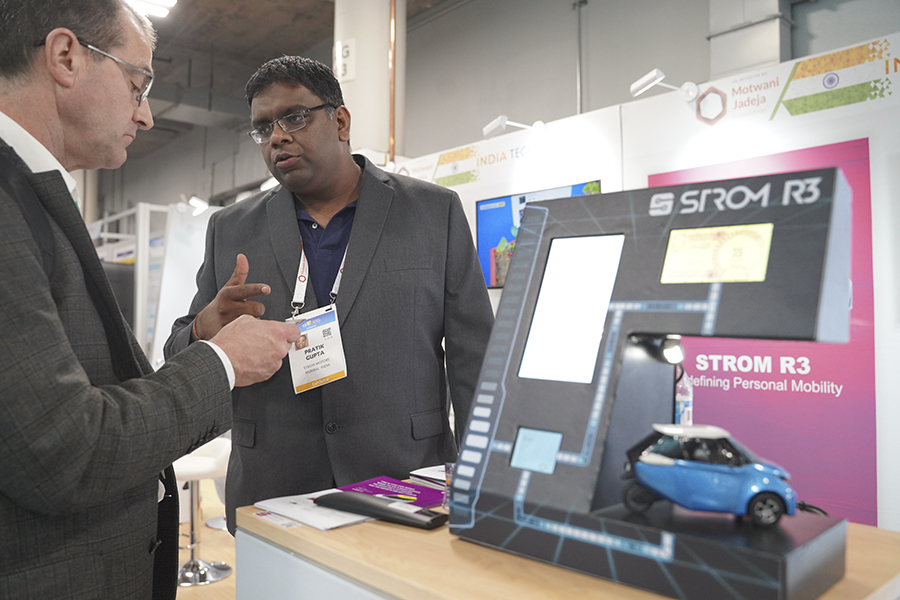 Pratik Gupta, cofounder and CEO of Strom Motors, says visitors have been blown away by their electric car technology

Similarly, Pratik Gupta, cofounder and CEO of Strom Motors, says visitors have been blown away by their electric car technology. “We’ve had honchos from companies like Toyota visit and be wowed, and people from all over the world who would like to implement similar tech,” he says. “People are hungry for this. Because our startup advantage is in product companies, they can’t afford to not be here,” says Jadeja Motwani. “Indian companies, if they figure out the funds to go global, should face no further challenge. They are stellar, heads and shoulders above competition. Hopefully, in five years, we’ll see Indian companies rocking CES.”