Here’s the dope on the titles that will fight for India’s heftiest ($50,000) literary award — the DSC Prize — at the Jaipur Literary Festival between January 21 and 25 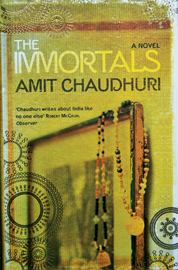 
Set in Bombay of the 1970s and early 1980s, it traces the history of two families: One bathed in corporate affluence and the other subsisting on its musical tradition. The book is an ordered tabulation of their unremarkable existence. 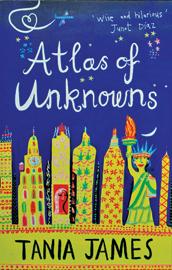 
When 17-year-old Anju wins a scholarship to study art in New York, she embraces all that the US offers. But Anju harbours a guilty secret and when it is exposed she goes into hiding. Back home in Kerala, her sister Linno sets out to find her. 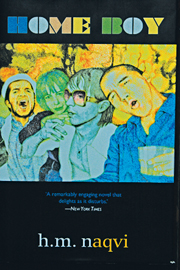 It is, at once, an immigrant’s tale, a mystery, a story of love and loss as well as a unique meditation on America and notions of collective identity. It announces the debut of an original, electrifying voice in contemporary fiction. 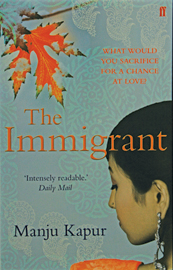 Nina, a Delhi lecturer, has an arranged marriage with Ananda and moves to Canada. As truths about Ananda and their relationship unfold, she realises that establishing a new life will cost more than she expected and that  some things can’t be left behind. 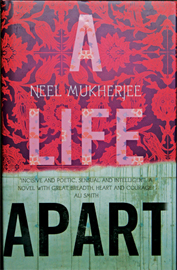 A Life Apart (Constable & Robinson)
Neel Mukherjee
Set in India during the 1970s and 1980s, in England in the 1990s and in Bengal under the British, this is about dislocation and alienation, outsiders and losers, the tenuous and unconscious intersections of lives, and the consolations of storytelling. 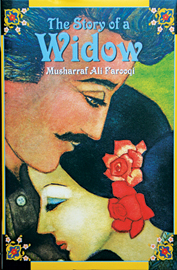 The Story of a Widow (Picador India)
Musharraf Ali Farooqi
Mona, recently widowed, tries to settle into her new life when Salamat Ali moves in next door and proposes to marry her. As her family swoops in to defend her honour, Mona takes a most unpredictable decision.