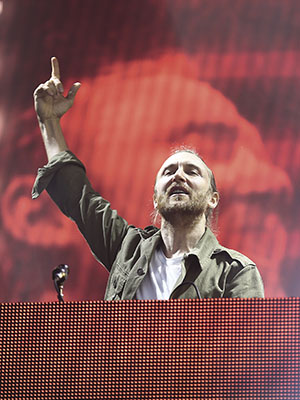 Calvin Harris has had quite a year. Over the last 12 months, he earned $66 million, released an album that rocketed to the top of the US dance charts and started dating Taylor Swift, dethroning Jay Z and Beyoncé as music’s top-earning couple. Harris’s haul ties his own record, set just last year, for annual DJ earnings. Not bad for a guy who’s barely a decade removed from employment as a supermarket stock boy in rural Scotland.