By the end of the year, the entire domestic fleet of Jet Airways will revert to a two-class, full service configuration 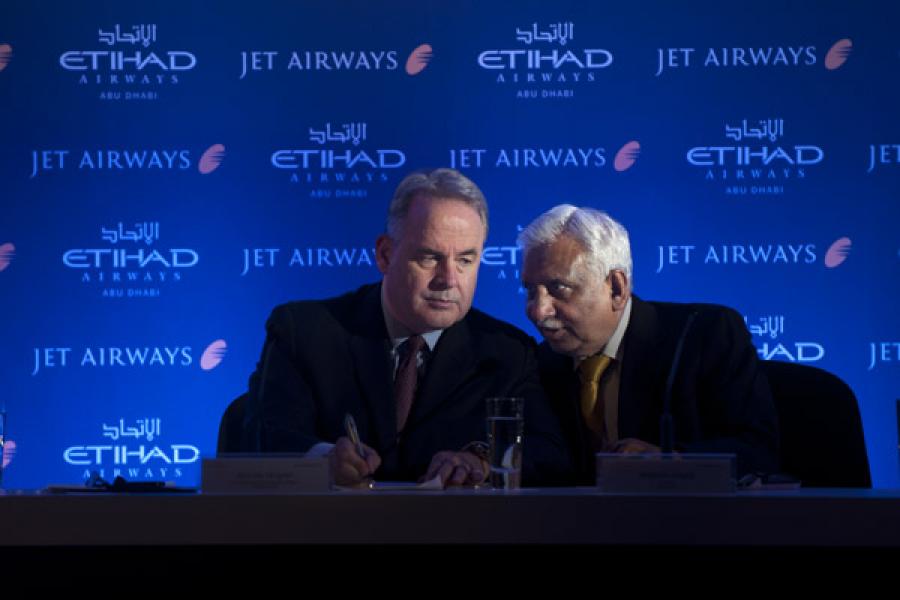 Indian flyers will soon begin to sit back and enjoy their flights as hot meals and cold towels will put the joy back in flying.  While close to 75 percent of the domestic air traffic is now controlled by low cost carriers (LCCs)—IndiGo, SpiceJet, GoAir and JetKonnect—by this time next year, the low-cost to full-service ratio is likely to be closer to 50:50.

Two announcements this week have hinted at the big changes Indian skies will see over the next 12 months. By the end of the year, the entire domestic fleet of Jet Airways will revert to a two-class, full service configuration. Jet chairman Naresh Goyal says the airline is bringing back the business class, lounges and food service in the economy cabin. He also promised that Jet Airways would be the best domestic airline by the year-end.

On the same day that Goyal announced he was going back to basics, Tata Sons director Mukund Rajan announced the launch of Vistara, the group’s full-service airline venture. The airline brand promises ‘elegant and refined spiritedness’ and CEO Phee Teik Yeoh says it will redefine industry service standards. Vistara will use Airbus A320 aircraft, the same machines that are being operated by Air India on its domestic flights. Yeoh has spent over two decades at Singapore Airlines, an airline that Goyal has often admired for its great service standards.

Besides the muscle of its senior management, Vistara will also benefit from the network strength of the south-east Asian carrier. But all this will take time to build. It gives Goyal enough time to revive his tired and frayed airline.