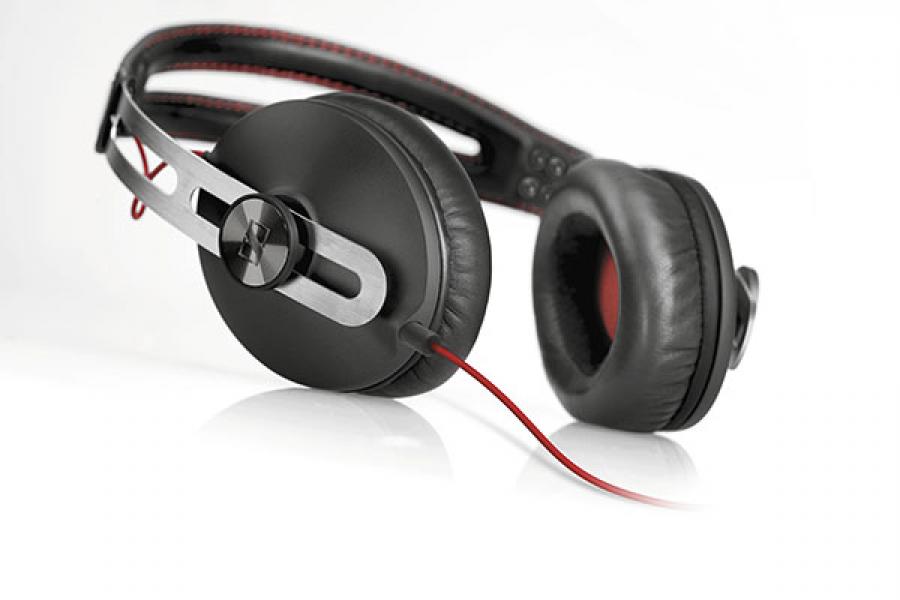 Given the vast potential of the headphone market in India, German manufacturer Sennheiser Electronics is looking at the possibility of opening its fourth global manufacturing plant in the country. The world’s largest maker of premium headphones already has plants in big markets such as the US, Germany and Ireland. It has now asked Deloitte India to study the opportunities the Indian market offers.

The Indian headphone market is pegged at $80 million compared with around $900 million in the US. “The growth of the US headphone market has levelled off at 6-9 percent while the Indian market is growing at 50 percent year on year,” says Sennheiser Electronics CEO Andreas Sennheiser, who was in India on June 4. “India is an important market. But we will study the potential of the domestic and export market before zeroing in on India.”

“We have a small R&D team in every location where we manufacture… we will have to consider all aspects when we open our manufacturing plant,” says Sennheiser, adding a decision will be made in the fourth quarter of this calendar year. The other locations the company is considering are Brazil and Eastern Europe.

At present, Sennheiser sells its products in India through ecommerce portals and its franchisee stores. It plans to double the number of stores in the country from 2,500 in 50 cities to 5,000 in three years. Most of them will come up in Tier-II and Tier-III cities. Though the company has 14 flagship stores in East Asia, it has none in India. Sennheiser feels because of the size of the Indian market, it would be easier to expand through partners instead of company-owned stores.